Accessibility links
If You Believe The Farmer's Almanac, Get A Good Coat : The Two-Way The 197-year-old publication is predicting a bitterly cold 2013-2014 winter.

If You Believe The Farmer's Almanac, Get A Good Coat

If You Believe The Farmer's Almanac, Get A Good Coat 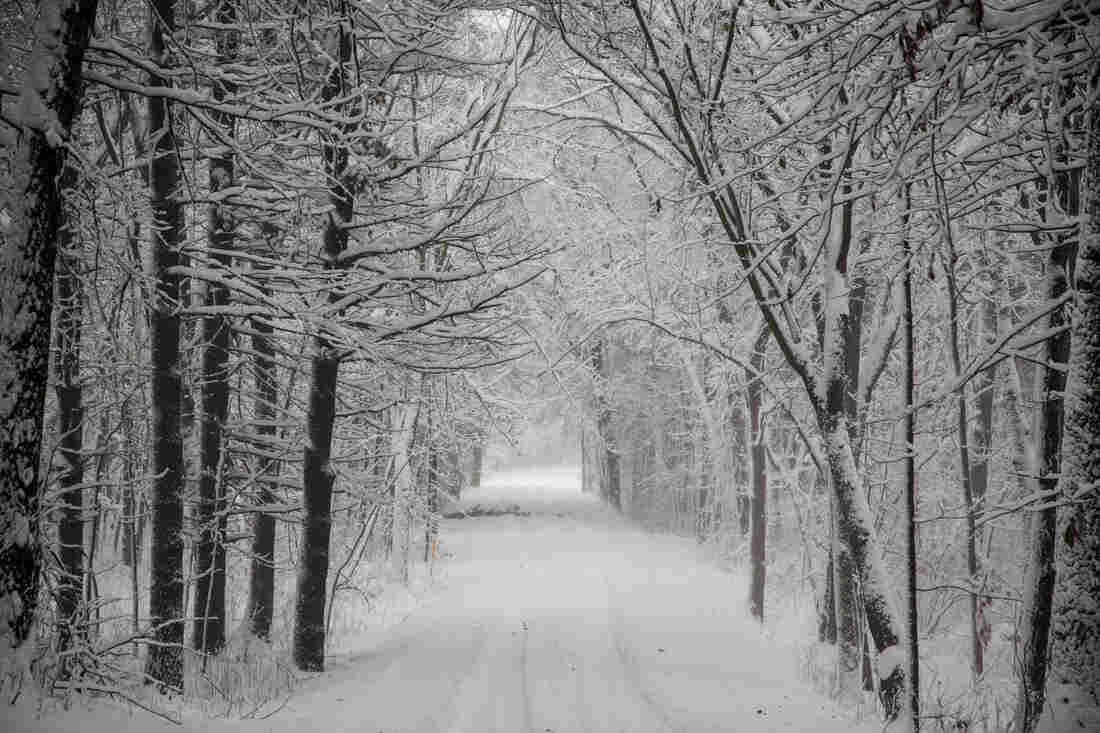 Snow sticks to the trees along Levee Road during a winter storm in December of 2012 in Baraboo, Wisconsin. Tom Lynn/Getty Images hide caption 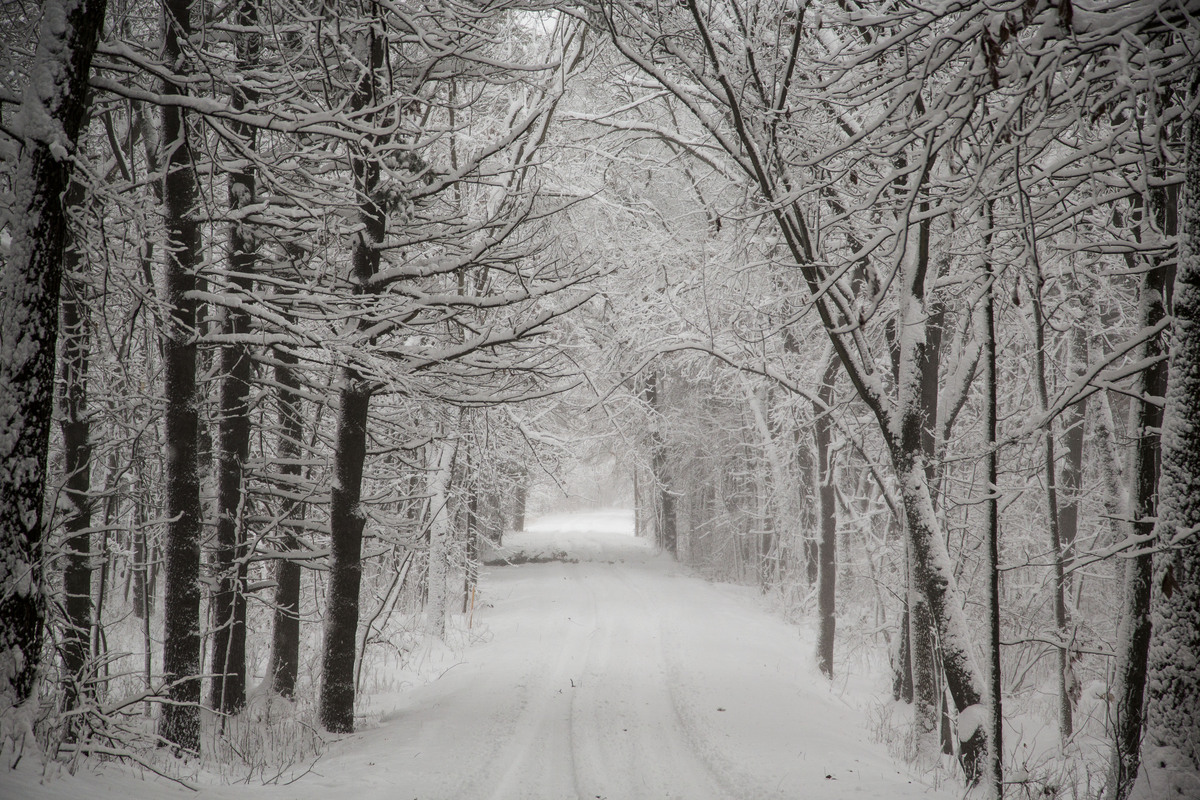 Snow sticks to the trees along Levee Road during a winter storm in December of 2012 in Baraboo, Wisconsin.

If you believe The Farmer's Almanac, this upcoming winter is going to be pretty brutal for most of the country.

This is how Caleb Weatherbee, the pseudonym of the 197-year-old publication's official forecaster, put it in a piece today, announcing the new forecast:

"The 'Days of Shivery' are back!  For 2013–2014, we are forecasting a winter that will experience below average temperatures for about two-thirds of the nation. A large area of below-normal temperatures will predominate from roughly east of the Continental Divide to the Appalachians, north and east through New England. Coldest temperatures will be over the Northern Plains on east into the Great Lakes. Only for the Far West and the Southeast will there be a semblance of winter temperatures averaging close to normal, but only a few areas will enjoy many days where temperatures will average above normal. ...

"Significant snowfalls are forecast for parts of every zone."

The Farmer's Almanac goes further, saying they forecast a big snow storm just around the time of next year's Super Bowl, scheduled to be played outdoors at MetLife Stadium in New Jersey's Meadowlands.

As for the forecast's accuracy, the AP has this to say:

"Based on planetary positions, sunspots and lunar cycles, the almanac's secret formula is largely unchanged since founder David Young published the first almanac in 1818.

"Modern scientists don't put much stock in sunspots or tidal action, but the almanac says its forecasts used by readers to plan weddings and plant gardens are correct about 80 percent of the time.

"Last year, the forecast called for cold weather for the eastern and central U.S. with milder temperatures west of the Great Lakes. It started just the opposite but ended up that way."

But, we suppose it's unfair to start thinking about winter in August, so we'll leave it at that.