Accessibility links
USA Swimming Faces Lingering Doubts Over Sexual Abuse : The Two-Way Three years ago, USA Swimming was rocked by revelations of sexual abuse by coaches. Critics say it's still not doing enough to help victims of abuse. A recent move by the organization is seen as a response to criticism of its approach. 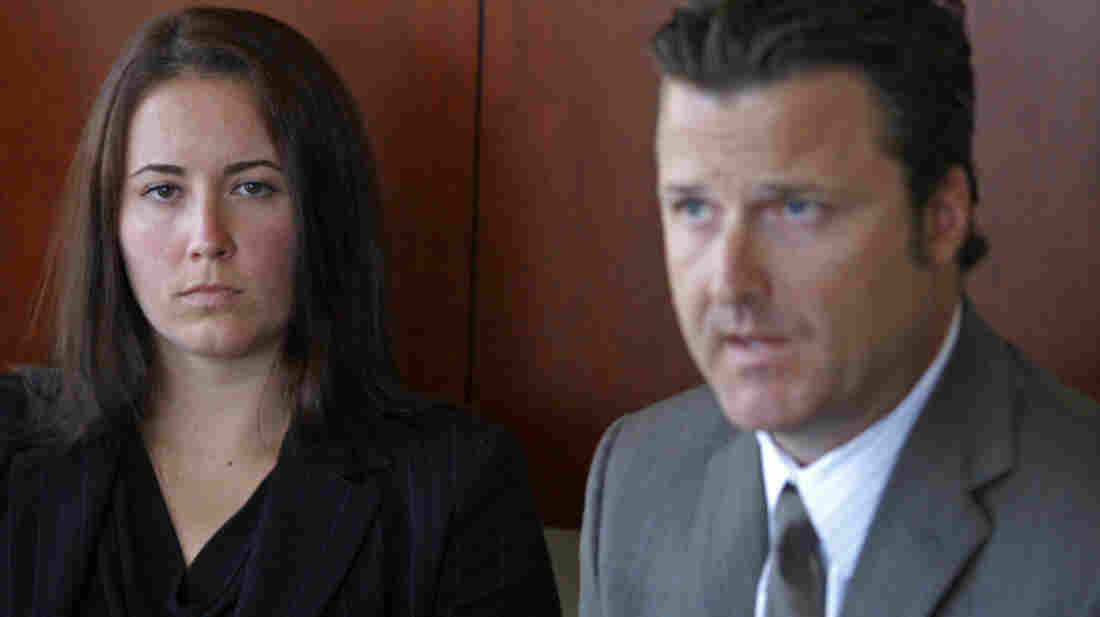 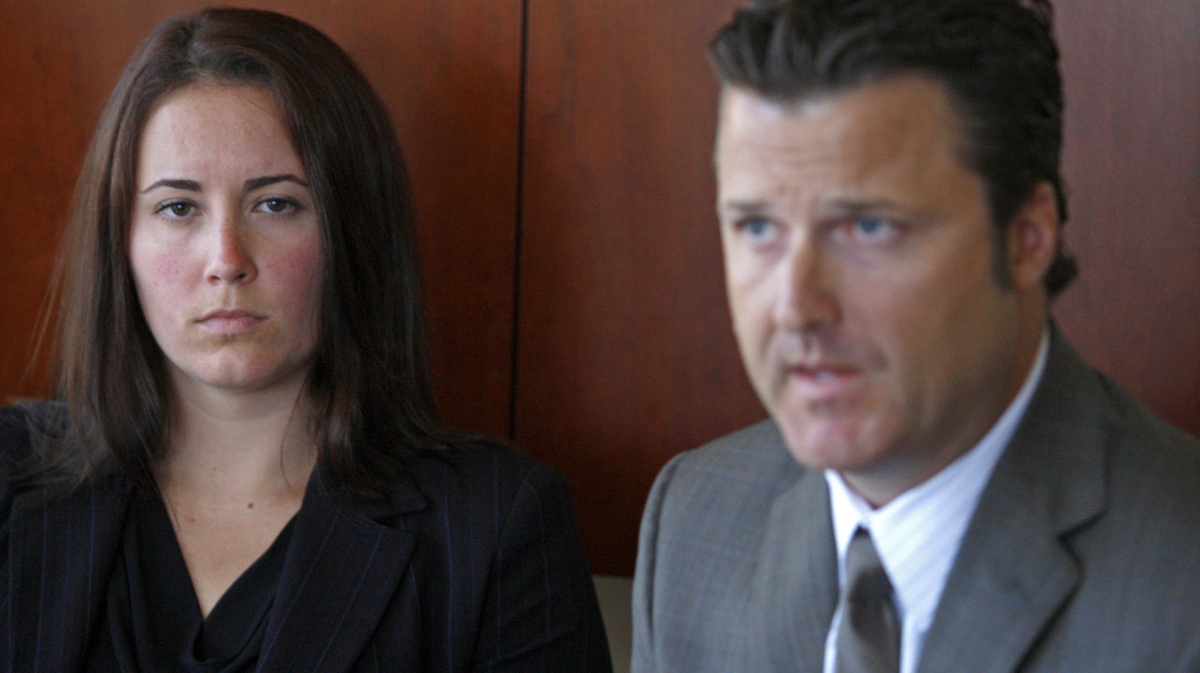 There's concern the sport of swimming still may be dealing with a sexual abuse problem in the United States.

It's been three years since revelations emerged in the media. A number of in-depth reports in 2010 likened the situation in swimming to the Catholic Church sex abuse scandal: Coaches molesting under-age female swimmers; some of the abuse continuing for years without punishment.

The sport's governing body in this country, USA Swimming, responded by creating Safe Sport. The enhanced sex abuse prevention program featured new rules and regulations, as well as training and education and an emphasis on reporting behavior from harassment to criminal misconduct.

But three years in, some say Safe Sport isn't doing the job. California lawyer Bob Allard has been one of the harshest critics. He calls Safe Sport a "media ploy." Allard says that since 2010, various stories have trickled in from Colorado to Idaho to other parts of the country, "where USA Swimming members set forth to USA Swimming clear violations to the new rules, and USA Swimming manifested a complete disinterest in helping those people."

Last week, USA Swimming announced a prominent expert on the prevention of child abuse, Victor Vieth of the Gundersen National Child Protection Training Center, will conduct an independent examination of Safe Sport. USA Swimming says Vieth will begin his review on Sept. 10. The results will be made public, most likely in January of next year.

Chuck Wielgus, who's now in his 17th year as USA Swimming's executive director, says the review is not a concession that there are major problems with Safe Sport. He says it's just an effort by the governing body to improve the program, at a time between Summer Olympics.

"We have a little bit more time on our hands," says Wielgus, "and it just seemed like a good point to pause and take a hard look."

But it also coincides with increased scrutiny by Congress. Two months ago, Rep. George Miller of California, the senior Democrat on the House Education and the Workforce Committee, asked the General Accountability Office to investigate how USA Swimming and other youth sports organizations handle child abuse allegations.

And Wednesday morning, members of Miller's staff are slated to meet with Safe Sport's director and U.S. Olympic Committee officials.

Chuck Wielgus insists the Safe Sport review is not a reaction to congressional interest in the subject.

"We're not doing this in response to that, " he says.

But attorney Bob Allard, whose client list includes a number of swimmers who say they've been sexually abused by coaches, is skeptical.

"USA Swimming is about to meet with Congress," Allard says, "and it's desperately trying to portray itself as an organization that cares."

Since 2010, it's been Allard's contention that USA Swimming doesn't care. And he says there are plenty of former and current cases of unpunished sexual misconduct by coaches to prove it. He also says there are also less dramatic, albeit significant, cases of USA Swimming turning away valid complaints and reports of rules violations.

USA Swimming denies accusations of covering up cases of misconduct and not taking the issue of sexual abuse seriously.

"This is something we've worked very, very hard at," says Wielgus, adding, "I'm very proud of where USA Swimming is today in its efforts. We've made enormous progress and the program will continue to get better as we go."

A USA Swimming spokesperson says that since Safe Sport's inception, there's been a dramatic increase in communication with USA Swimming members — an estimated 400,000 athletes, officials, volunteers and coaches — and an increase in reporting bad behavior.

The spokesperson says that in the past three years alone, 34 individuals have been banned by USA Swimming for sexual misconduct; 45 were banned in the prior 19 years.