Accessibility links
Scientists Say They've Confirmed A New Element : The Two-Way The super-heavy element with atomic number 115 has not yet been named. Scientists in Sweden say they have confirmed earlier data from Russian scientists. 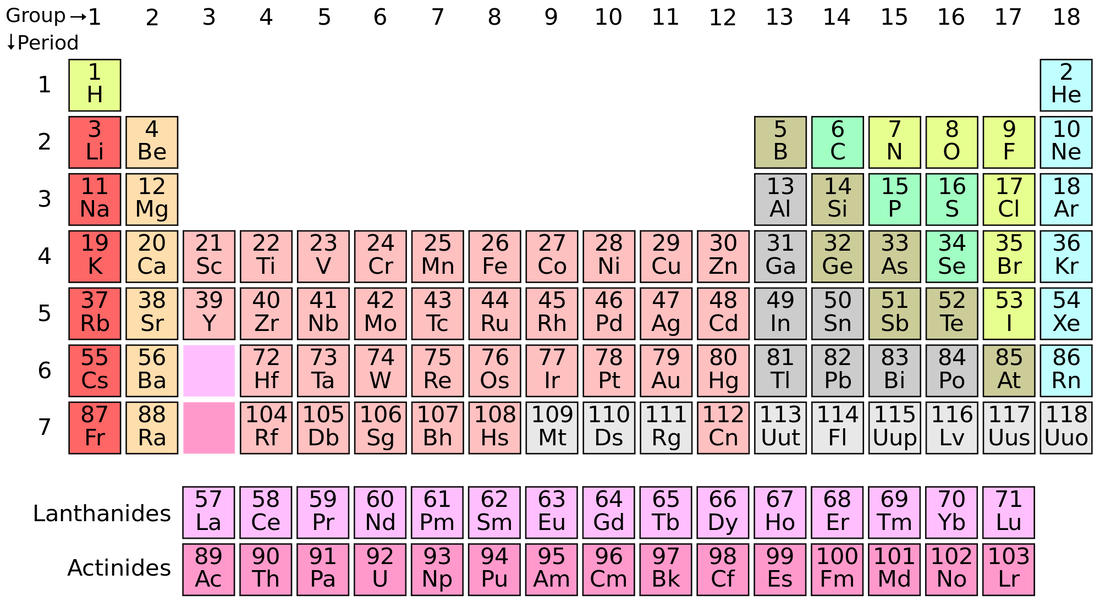 Scientists in Sweden say they have confirmed a new, super-heavy element that was first proposed by Russian scientists in 2004. The element with the atomic number 115 has yet to be named.

For less than a second, the new element had 115 protons.

"A committee comprising members of the international unions of pure and applied physics and chemistry will review the new findings to decide whether to recommend further experiments before the discovery of the new element is acknowledged," the university said.

As for why this matters, Live Science reports:

"Scientists hope that by creating heavier and heavier elements, they will find a theoretical 'island of stability,' an undiscovered region in the periodic table where stable super-heavy elements with as yet unimagined practical uses might exist."

For now, the AP reports, the element has been dubbed ununpentium, "which refers to the element's 115th place in the periodic table."

The findings appear in the August 27 edition of The Physical Review Letters.