Hello Kitty Themed Planes Are Coming To The U.S.

Hello Kitty Themed Planes Are Coming To The U.S. 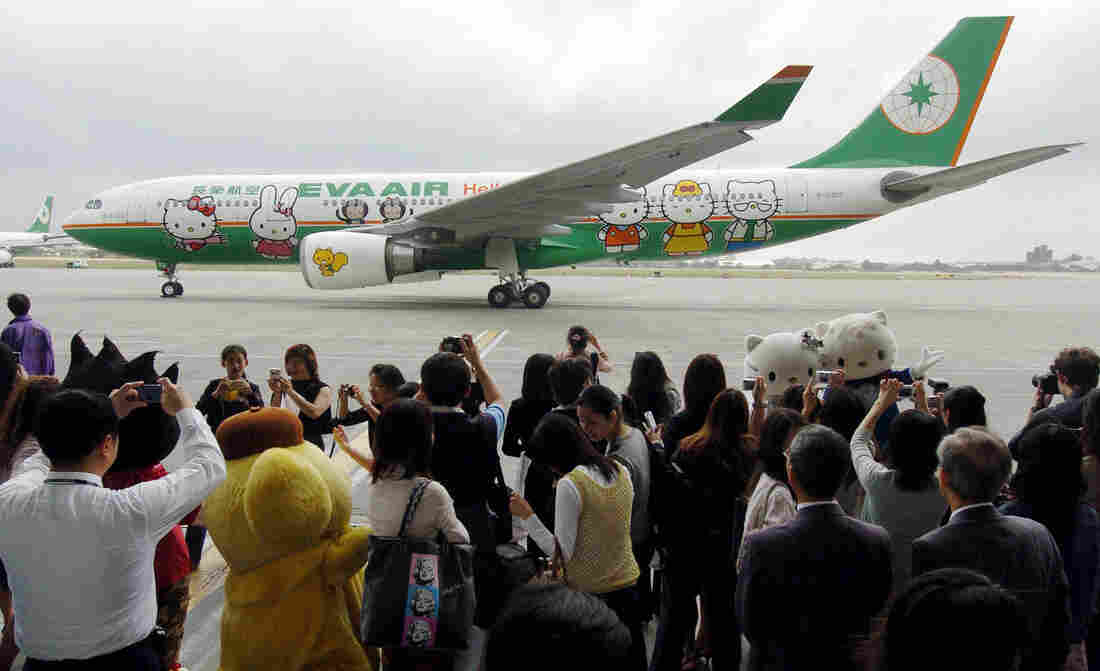 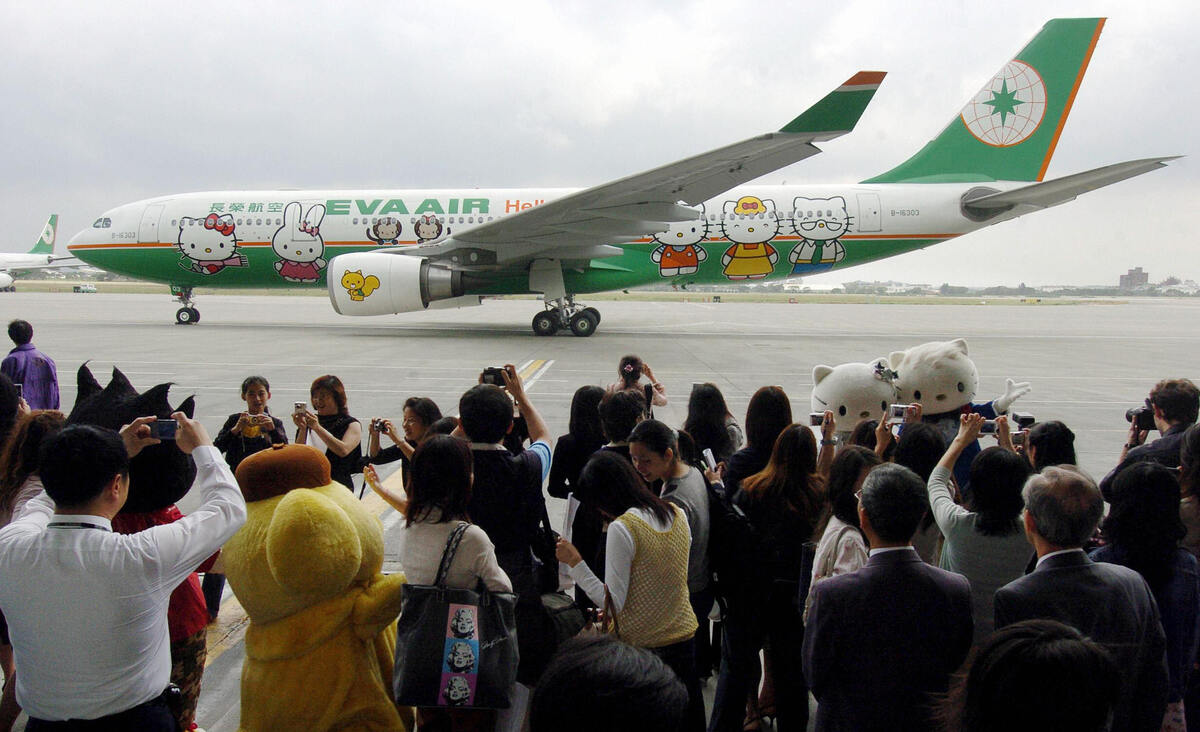 Local journalists take photos of EVA airplane decorated with "Hello Kitty" during a press preview in Taoyuan in 2005.

The Taiwanese airline EVA Air is making every 4-year-old traveler's dream come true, announcing they are bringing a Hello-Kitty themed plane to the United States.

"The airline teamed up with Sanrio, the agent of the cartoon cat, to dress up a number of its A330s in Hello Kitty motifs in 2011 (see here), and there are currently five of these aircraft, including Magic jet, Clouds jet, Music jet, World jet and Apple jet. These planes have taken the famed feline star on tour to Japan, Hong Kong, South Korea, China and Guam, and on the new B777, she is set to take the City of Angels by storm next month. Europe is also on her agenda."

The 777 are still being worked on, but CNN reports that the planes should look like the A330s in service. The Huffington Post shows quite a bit of enthusiasm:

"If so, that means they'll be painted with big pictures of Hello Kitty and her pals.

"It also means the lavatories will have little bottles of Hello Kitty toiletry products.

"It ALSO means all the fruit and butter and vegetables on the inflight meals will beshaped like Hello Kitty's face or her tiny hair bow.

C"onclusion: these planes will pretty much be the best planes ever."