Accessibility links
Economy Was Stronger Than Thought In Second Quarter : The Two-Way There's been a sharp upward revision in the estimate of how fast gross domestic product expanded. Stronger exports helped push GDP up at a 2.5 percent annual rate.

Economy Was Stronger Than Thought In Second Quarter

Economy Was Stronger Than Thought In Second Quarter 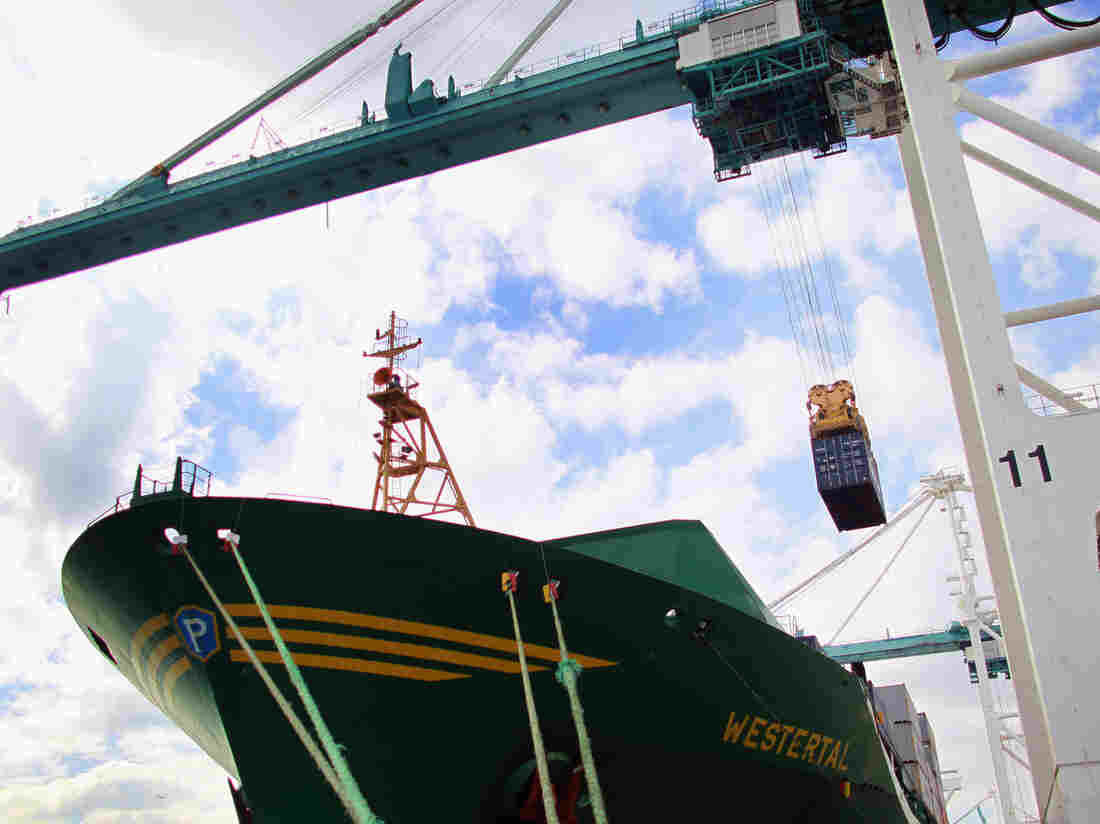 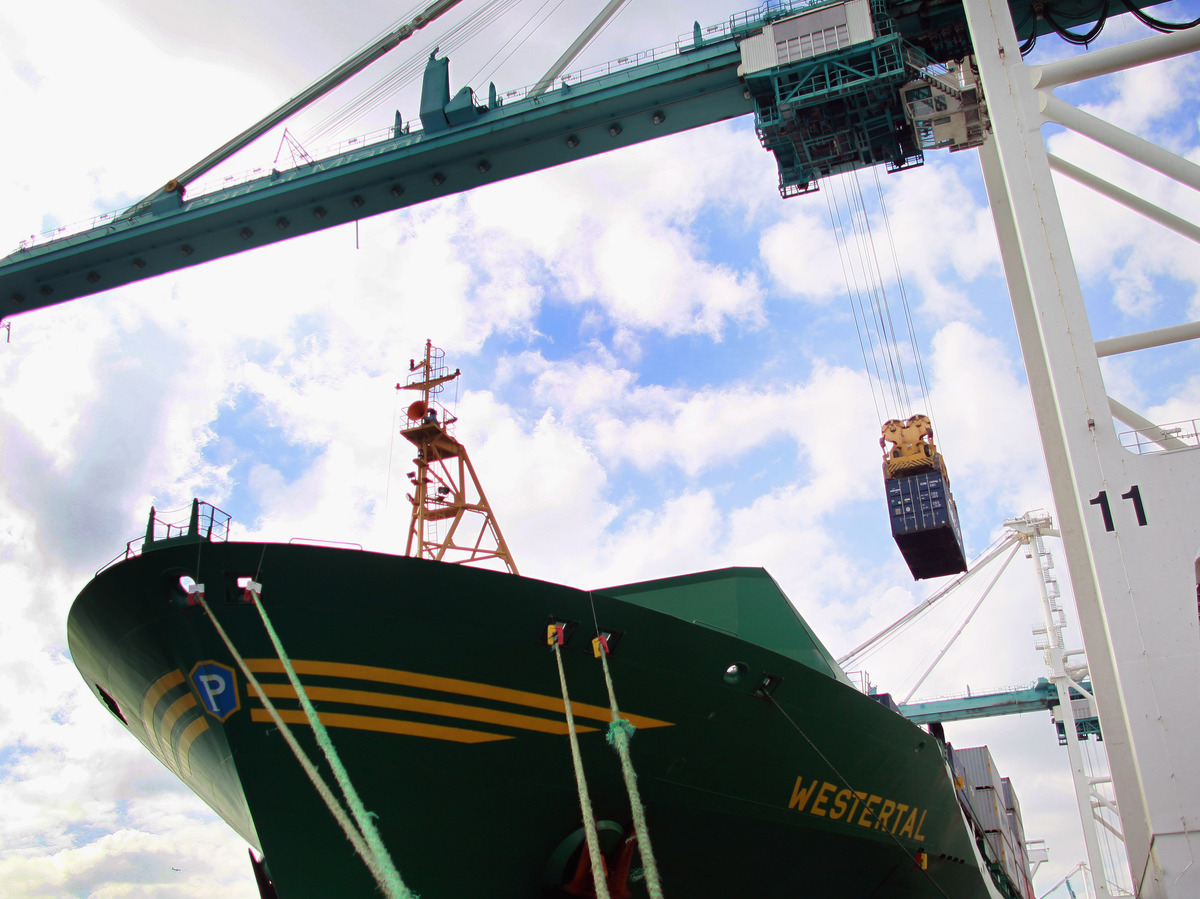 The U.S. economy expanded at a 2.5 percent annual rate in the second quarter, the Bureau of Economic Analysis said Thursday.

The new estimate was a sharp upward revision from the bureau's initial report on growth in the spring. A month ago, BEA thought gross domestic product had expanded at just a 1.7 percent annual rate from the end of March through June.

Stronger-than-thought growth could mean that the Federal Reserve, which has been watching for the right moment to begin reducing its efforts to give the economy a boost, will decide that the time has come. Investors' concern about what might happen if the Fed does start to scale back its huge bond-buying program are one reason financial markets have been nervous in recent weeks.

Of course, if traders decide that good news about the economy is ... well, good news ... that might give financial markets a boost.

Bloomberg News analyzes the news and writes that:

"The improvement is consistent with projections that the U.S. has been able to weather the fallout of government budget cuts and higher taxes and is poised to pick up once those restraints fade. Gains in employment and home prices that are shoring up confidence signal households will sustain spending, the biggest part of the economy.

" 'The economy is doing fine,' said Brian Jones, a senior U.S. economist at Societe Generale in New York, who projected a 2.5 percent gain in GDP. 'It is going to weather the sequestration. Growth will accelerate in the second half.' "

On Sept. 26, BEA will issue one more report about GDP growth in the second quarter of this year. In most cases, though, the bureau's "third estimate" isn't revised as much as its second (the one released Thursday).

Also Thursday, the Employment and Training Administration said there were 331,000 first-time claims filed for unemployment insurance last week, down 6,000 from the week before.