Accessibility links
NFL, Retirees Reach $765M Settlement On Concussions Suits : The Two-Way More than 4,500 retired players had been part of the lawsuits. They claimed the league hadn't properly protected them over the years. In the settlement, the NFL does not admit any liability. 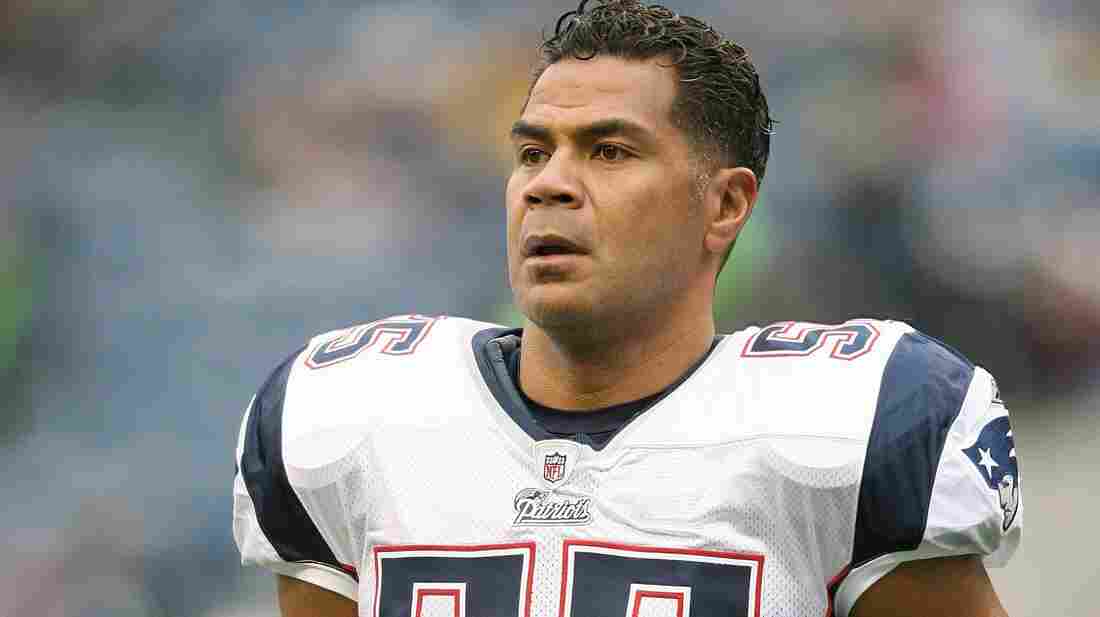 Junior Seau sustained many concussions during his career and was suffering from a degenerative brain disease when he killed himself in May 2012. Otto Greule Jr./Getty Images hide caption 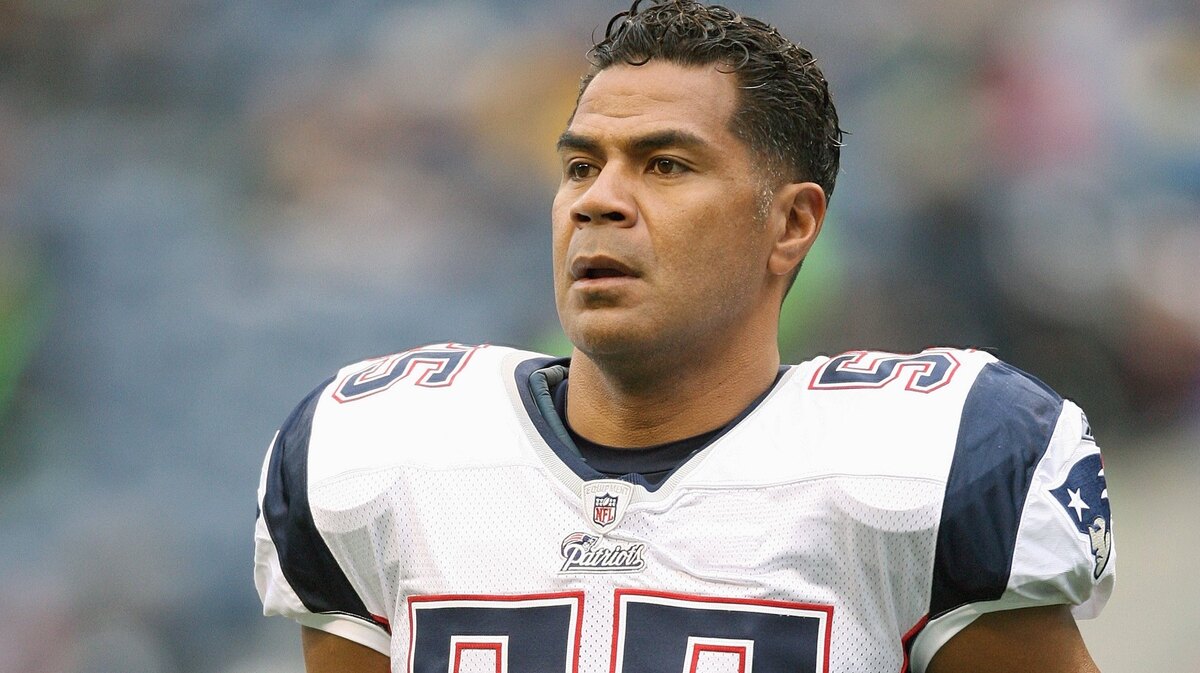 Junior Seau sustained many concussions during his career and was suffering from a degenerative brain disease when he killed himself in May 2012.

The NFL and more than 4,500 retired players have reached an agreement calling for the league to contribute $765 million to a fund that will pay "medical and other benefits, as well as compensation" to those who suffered concussions and related injuries during their careers.

Details of the agreement, which would settle concussion-related lawsuits by former players and still needs a judge's OK, were released by the league early Thursday afternoon.

According to that statement:

-- "The settlement will include all players who have retired as of the date on which the Court grants preliminary approval to the settlement agreement, their authorized representatives, or family members (in the case of a former player who is deceased)."

-- "The settlement does not represent, and cannot be considered, an admission by the NFL of liability, or an admission that plaintiffs' injuries were caused by football."

-- $75 million will be spent on "baseline medical exams" for the former players.

-- "$675 million [will go] to compensate former players who have suffered cognitive injury or their families."

-- Other funds will be spent on research, education and other costs the players have accumulated.

Related: ESPN Pulls Out Of Joint Production With Frontline About NFL Concussions.