Accessibility links
Irish Poet Seamus Heaney Dies : The Two-Way Called by some the best Irish poet since Yeats, Heaney was 74. He was awarded the 1995 Nobel Prize in Literature. Heaney once told NPR that poems are "stepping stones in one's own sense of oneself. ... You have to conjure the next stepping stone because the stream, we hope, keeps flowing." 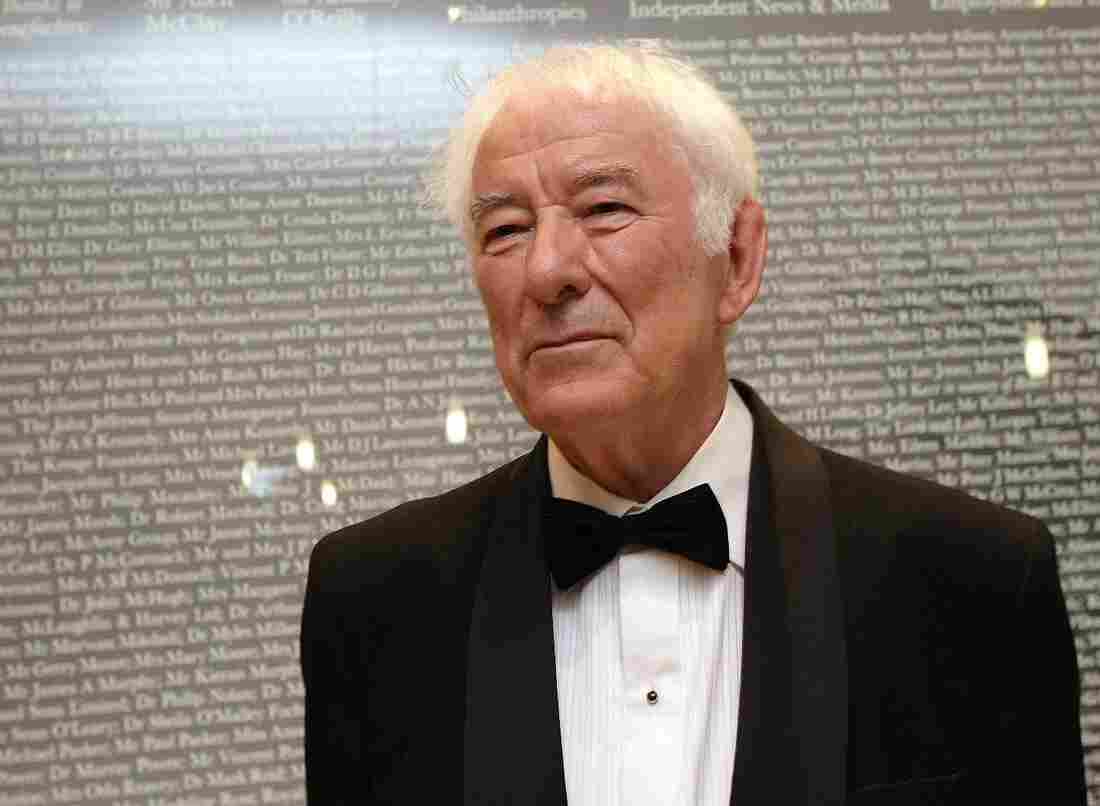 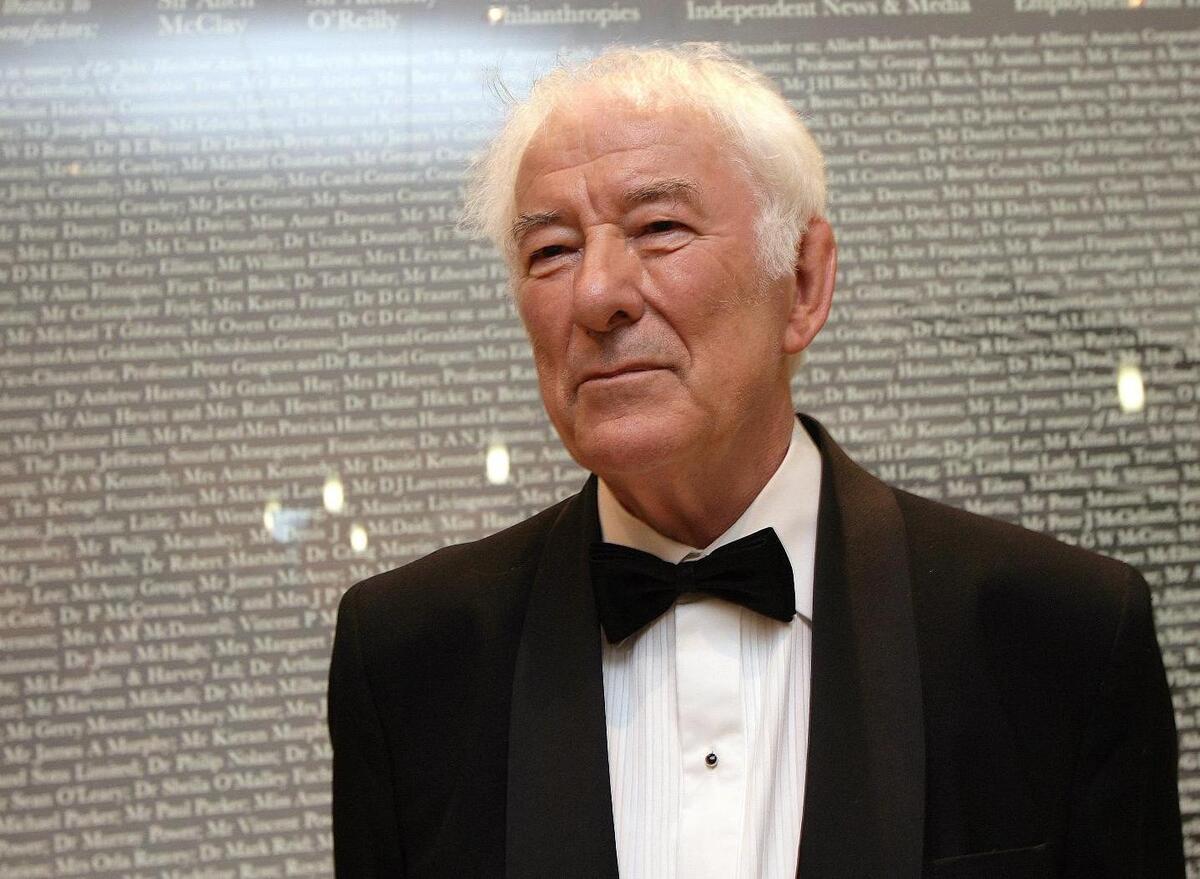 Seamus Heaney, "acclaimed by many as the best Irish poet since Yeats," has died, the BBC and other news outlets are reporting.

Heaney was 74 and had recently been in ill health. According to The Irish Times, he died Friday morning at the Blackrock Clinic in Dublin. Sky TV has a short statement from Heaney's family announcing his death. The Associated Press adds that Heaney's publisher, Faber & Faber, has also confirmed the news.

Heaney was awarded the 1995 Nobel Prize in Literature. Writer and literary critic Ola Larsmo said then that Heaney's poetry reveals "a profound experience ... that a gap exists between the totality of what can be said and the totality of all that can be witnessed, between the limits of languages and the margins of the actual world in which we live. For Heaney 'poetry' is a means of measuring this gap – if not bridging it."

In 2008, Heaney told All Thing Considered that "I have always thought of poems as stepping stones in one's own sense of oneself. Every now and again, you write a poem that gives you self-respect and steadies your going a little bit farther out in the stream. At the same time, you have to conjure the next stepping stone because the stream, we hope, keeps flowing."

On the air, he read "The Railway Children":

When we climbed the slopes of the cutting

We were eye-level with the white cups

Of the telegraph poles and the sizzling wires.

East and miles west beyond us, sagging

Under their burden of swallows.

We were small and thought we knew nothing

Worth knowing. We thought words traveled the wires

In the shiny pouches of raindrops,

Each one seeded full with the light

Of the sky, the gleam of the lines, and ourselves

We could stream through the eye of a needle.

From the U.K., Channel 4's Jon Snow writes that "I was lucky enough to know Seamus Heaney; to interview him and even spend time with him and his wife, Maire. ... When you met him, he was an extension of the poetry that you had read. A wonderful man, white-tousle-haired head, full of light and life, who always greeted you as a long-lost friend."

There's much more about Heaney from Ireland's RTE, which four years ago celebrated his 70th birthday.