Accessibility links
Microsoft, Google Say They're Moving Forward With NSA Lawsuit : The Two-Way Microsoft's general counsel said negotiations with the government over the release of information were a failure. 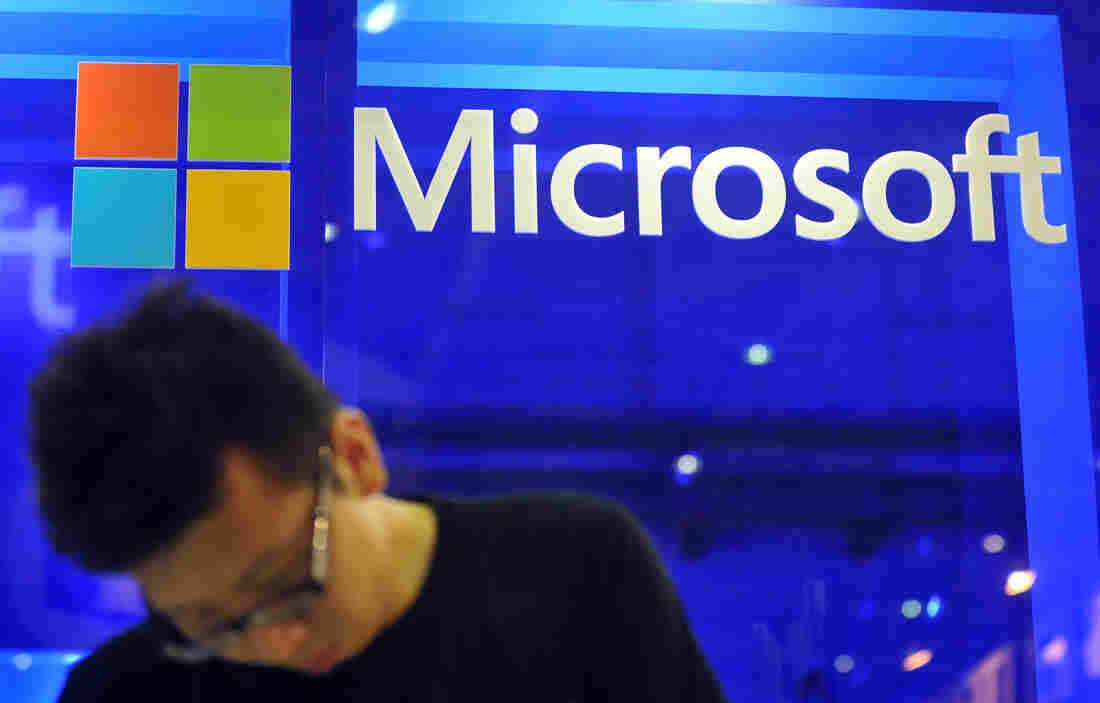 An employee stands at the Microsoft booth during the 2013 Computex in Taipei on June 4, 2013. Mandy Cheng/AFP/Getty Images hide caption 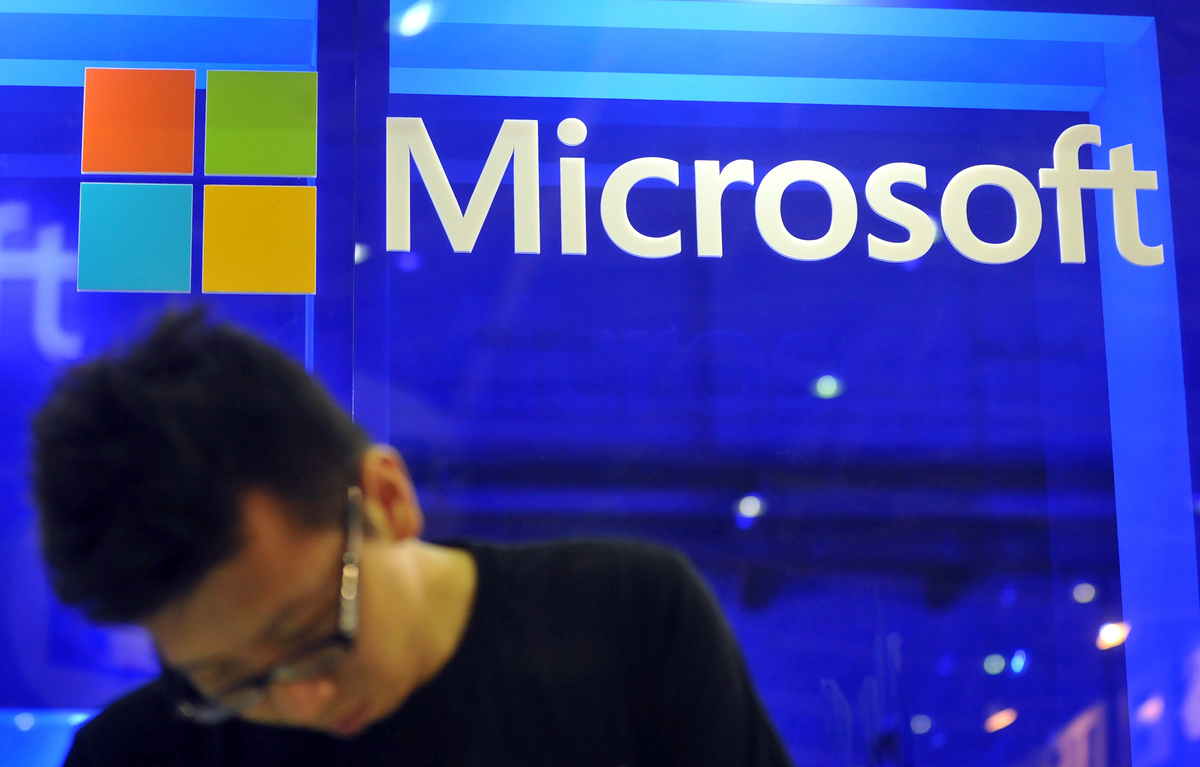 An employee stands at the Microsoft booth during the 2013 Computex in Taipei on June 4, 2013.

Microsoft and Google say they will go forward with a lawsuit against the U.S. government that seeks to make information about surveillance requests public.

The two giants filed the lawsuit earlier this summer, but were negotiating with the government to reach an agreement.

The U.S. government, said Smith, did announce that it would begin publishing the number of national security requests for customer data once a year. Smith said that's a "good start," but the "public deserves and the Constitution guarantees more than this first step."

"For example, we believe it is vital to publish information that clearly shows the number of national security demands for user content, such as the text of an email. These figures should be published in a form that is distinct from the number of demands that capture only metadata such as the subscriber information associated with a particular email address. We believe it's possible to publish these figures in a manner that avoids putting security at risk. And unless this type of information is made public, any discussion of government practices and service provider obligations will remain incomplete."

Tech companies have been on the defensive ever since former NSA contractor Edward Snowden leaked documents that allegedly show vast cooperation between the government and the companies. Google and Microsoft have denied reports that the government has direct access to its servers.

The issue here is that government is allowed to issue so-called national security letters, which prohibit the company from talking about the information they've been asked to provide.

"James Clapper, the director of national intelligence, said the government would begin releasing its own reports on NSA surveillance activity.

"But the Center for Democracy & Technology said the reports would fall short of the level of detail needed to provide 'meaningful transparency.'

'The new data that the government plans to publish is not nearly enough to justify the government's continued attempts to gag companies like Google and Microsoft and prevent them from engaging in meaningful transparency reporting of their own,' said Kevin Bankston, the CDT's director of free expression. 'This level of transparency is too little, too late, and is no replacement for hearing directly from Internet companies about how they and their users have been impacted by the NSA's programs.'"