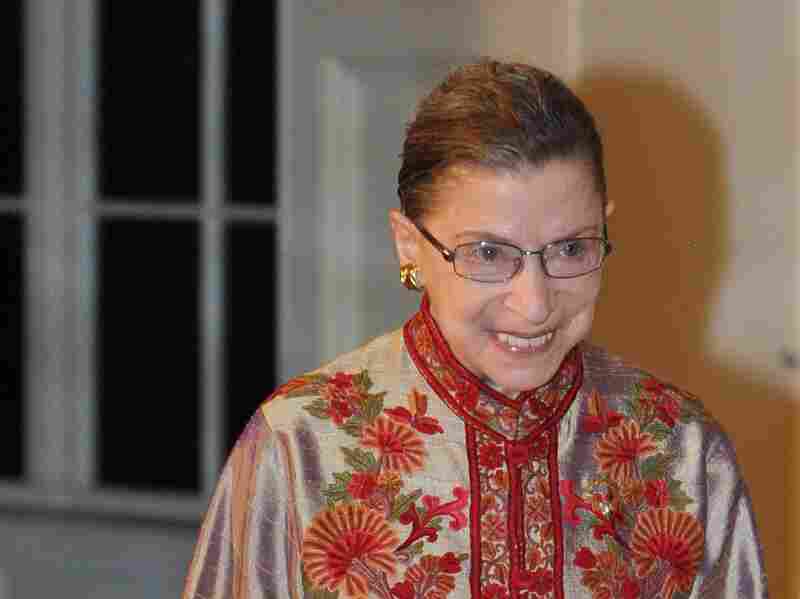 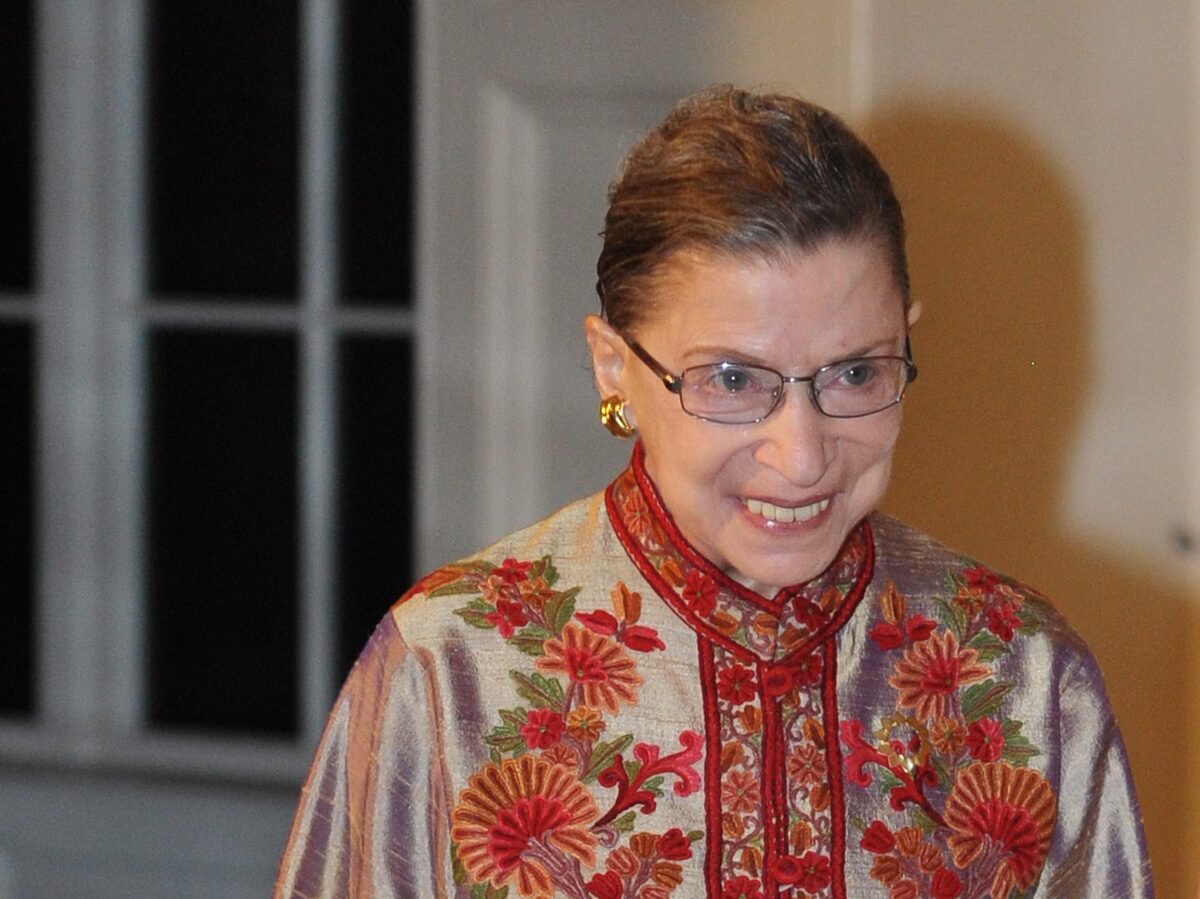 Two months after she joined a landmark Supreme Court decision that the federal government must recognize gay marriages, Justice Ruth Bader Ginsburg was officiating such a wedding.

On Saturday evening, Ginsburg was to preside over the Washington, D.C., wedding of longtime friend Michael Kaiser, who runs the John F. Kennedy Center for the Performing Arts, and government economist John Roberts, who works at the Commodity Futures Trading Commission. The ceremony was being held at the Kennedy Center.

Ginsburg, 80, is believed to be the first justice to officiate over a same-sex wedding, which are now legal in 13 states, as well as the District of Columbia.

"I think it will be one more statement that people who love each other and want to live together should be able to enjoy the blessings and the strife in the marriage relationship," Ginsburg told The Washington Post, adding that she had plans to officiate a second same-sex marriage next month.

On June 26, the Supreme Court issued a pair of 5-4 rulings that bolstered same-sex marriage. The first struck down a key provision of the federal Defense of Marriage Act, which had denied federal recognition of same-sex marriages.

The second left in place a ruling that California's anti-gay-marriage Proposition 8 is unconstitutional.

Ginsburg joined the slim majority in both rulings.

As a result of the DOMA ruling, the Obama administration announced Thursday that legally married gay couples can receive the same benefits under federal tax law as other married couples, even if they live in one of the 37 states that do not recognize same-sex marriage.