Accessibility links
Another Chinese Official Caught Up In Corruption Probe : The Two-Way Jiang Jeimin, who oversees China's state-run companies, is being investigated for a "serious violation of discipline." 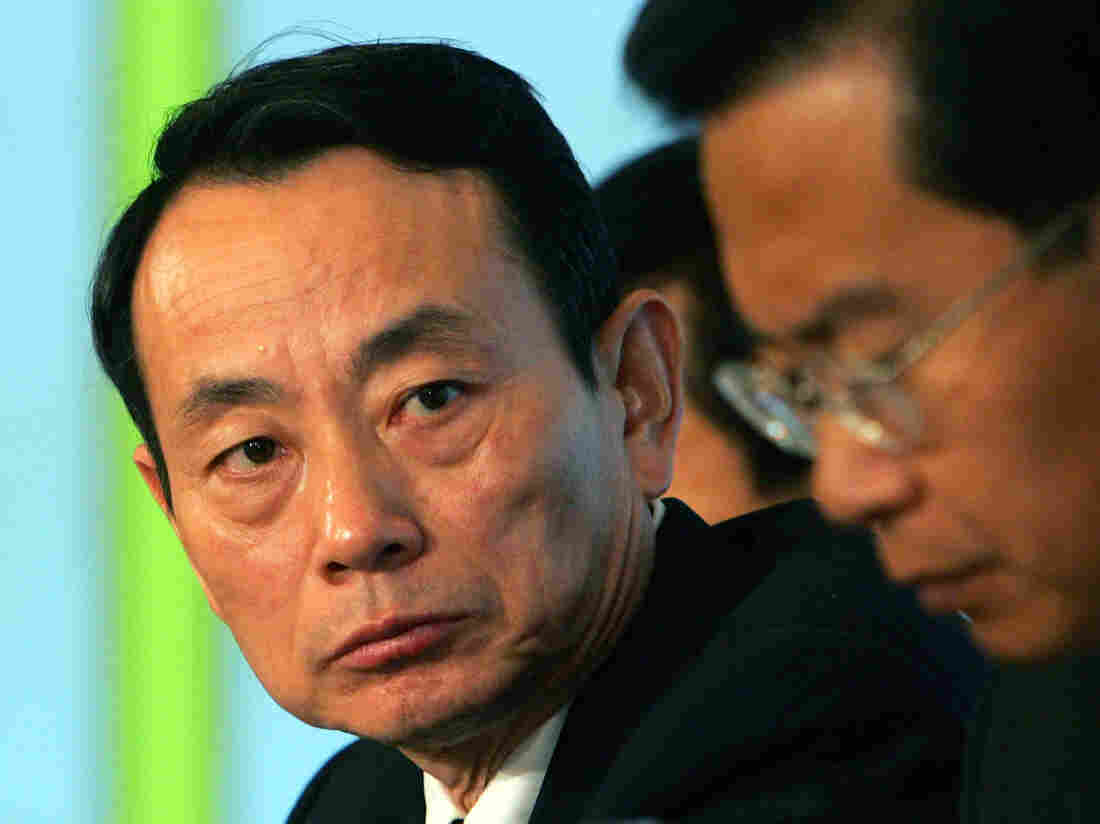 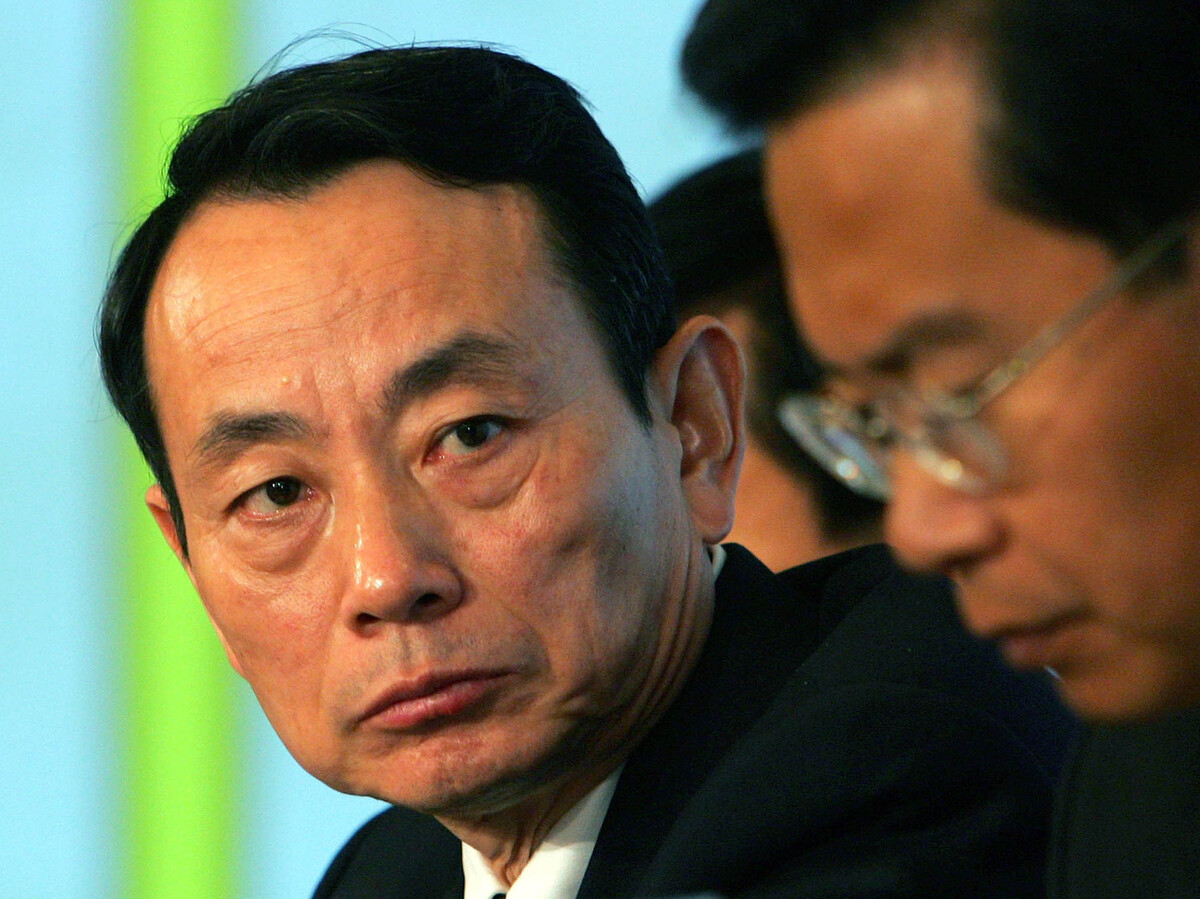 Jiang Jiemin, left, is the latest Chinese official to come under scrutiny for possible corruption.

Another high-level corruption probe has begun in China even as the trial of former regional Chinese Communist Party boss Bo Xilai was apparently still underway.

Jiang Jiemin, the head of the commission that oversees state-owned companies, is suspected of a "serious violation of discipline" related to his top job at the China National Petroleum Corporation.

Jiang was head of CNPC until March. Last week, it was announced that four other senior executives from the state-owned enterprise were under investigation on corruption charges. The announcement that Jiang was also on the list came on Sunday.

Jiang and Bo, who is charged with abuse of power for allegedly obstructing the investigation of a case that saw his wife convicted of murdering a British businessman, are just some of the individuals caught up in a drive to eliminate official corruption that comes all the way from the top — President Xi Jinping.

"Earlier in August the general manager of state-owned phone company China Mobile Ltd was detained in the southern province of Guangdong. He too is being investigated for discipline violations.

Internet users are also increasingly pursuing those perceived as having done wrong through online exposes and campaigns.

But in recent weeks there have been signs that this has worried the authorities, with a number of journalists arrested for "rumour-mongering" and a high-profile blogger arrested."