Accessibility links
The Lava Lamp Has Turned 50; Here's Some Groovy Video : The Two-Way Five decades ago the trippy light went on sale in the U.K. If you don't have one in the attic, this video may suffice.

The Lava Lamp Has Turned 50; Here's Some Groovy Video

The Lava Lamp Has Turned 50; Here's Some Groovy Video

Not much more needs to be said, man: The lava lamp "first hit stores in Britain on this day in 1963."

According to The Associated Press, the groovy light "was created by British inventor Edward Craven-Walker, who was inspired by an odd-looking liquid-filled egg timer he saw in a pub in southwest Britain."

There are many lava lamp apps out there. Videos, too. We'll post this serenely simple one. Dim the lights, sit back and enjoy if you wish. 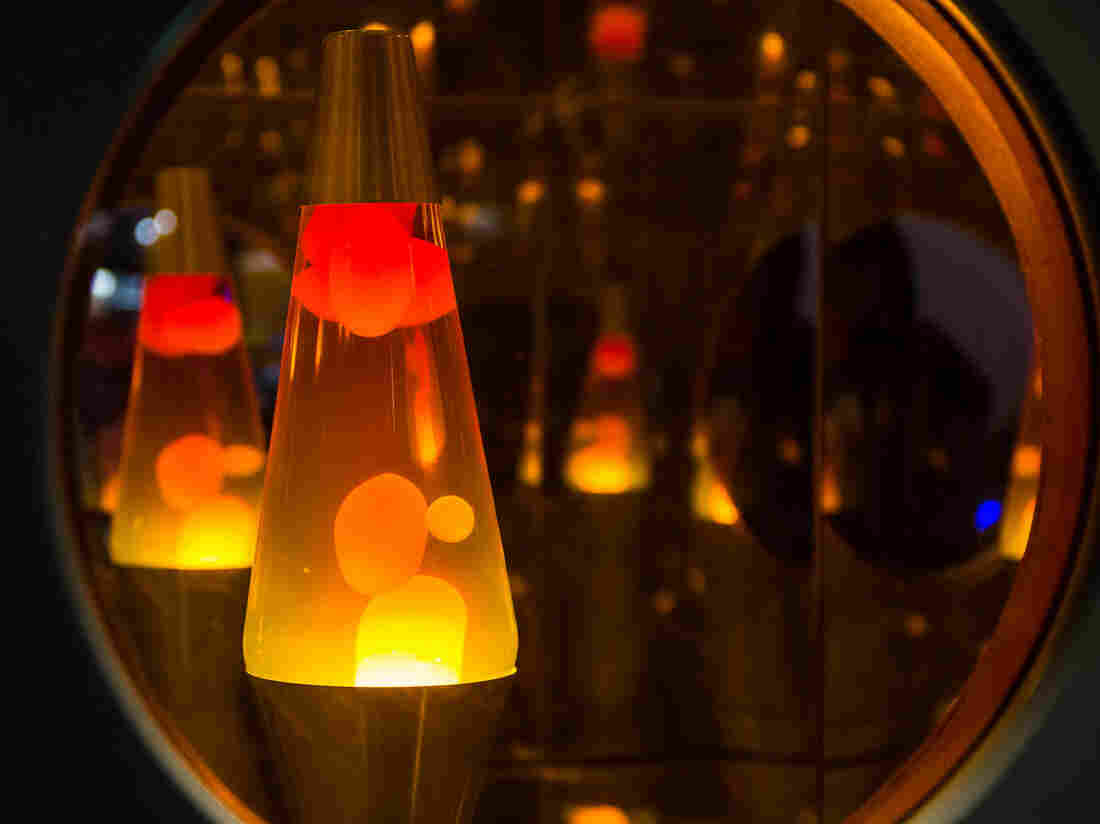 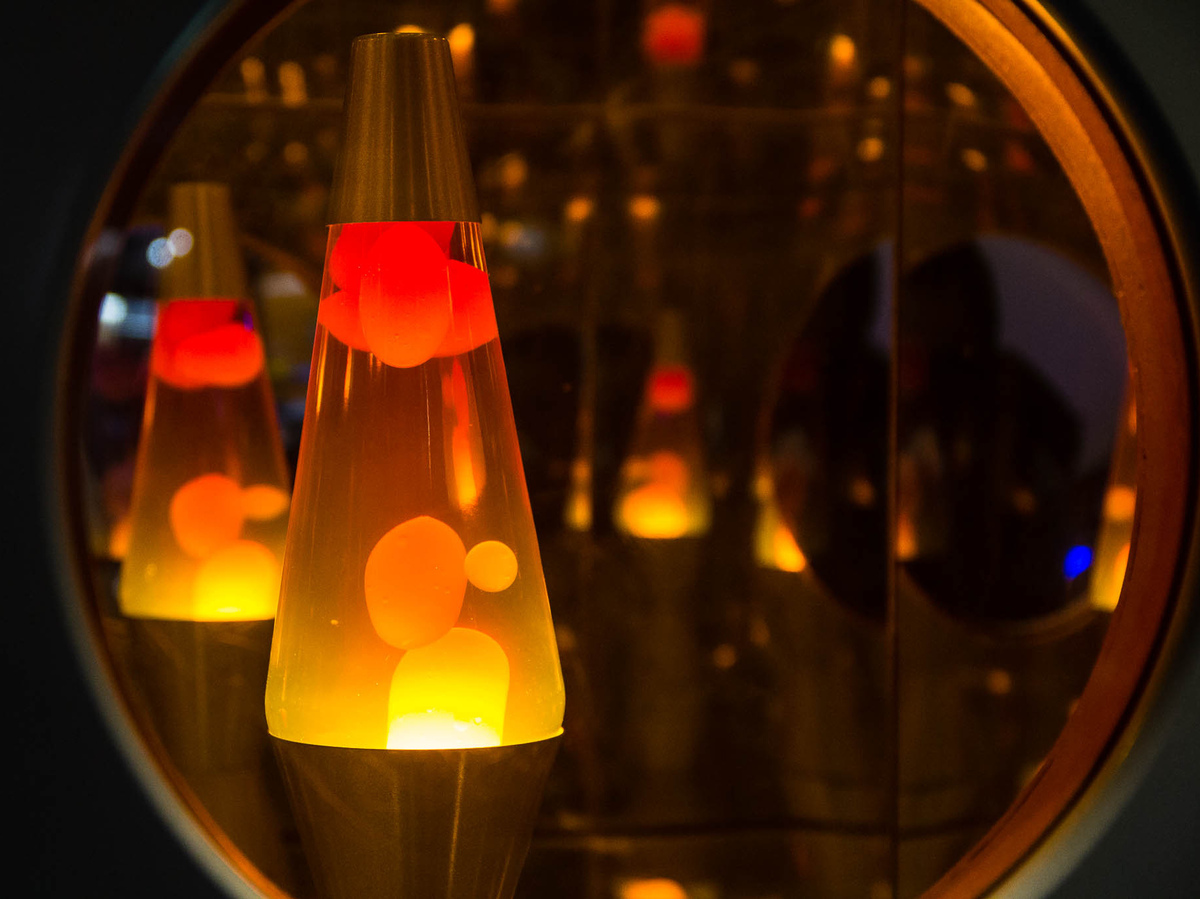