Accessibility links
The Other G-20 Drama: Obama And Brazilian President Rousseff : The Two-Way President Dilma Rousseff has been irritated by reports that the U.S. spied on emails, phone calls and text messages from her and Mexican President Enrique Peña Nieto. President Obama tried to smooth relations.

The Other G-20 Drama: Obama And Brazilian President Rousseff

The Other G-20 Drama: Obama And Brazilian President Rousseff 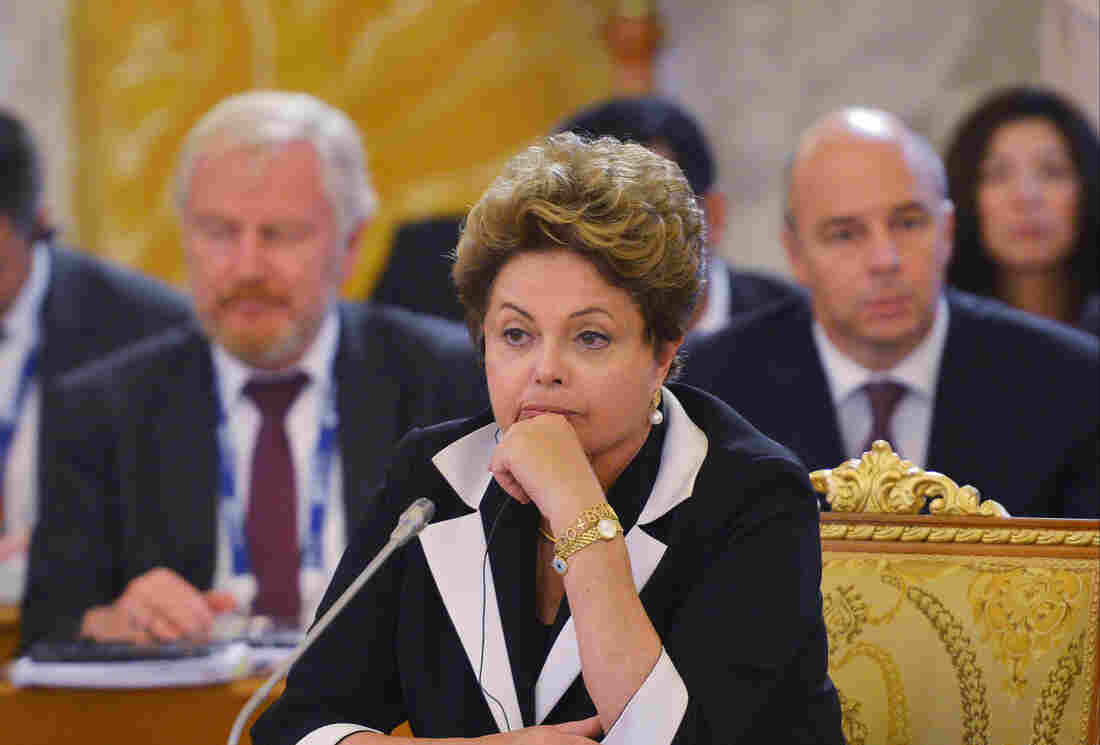 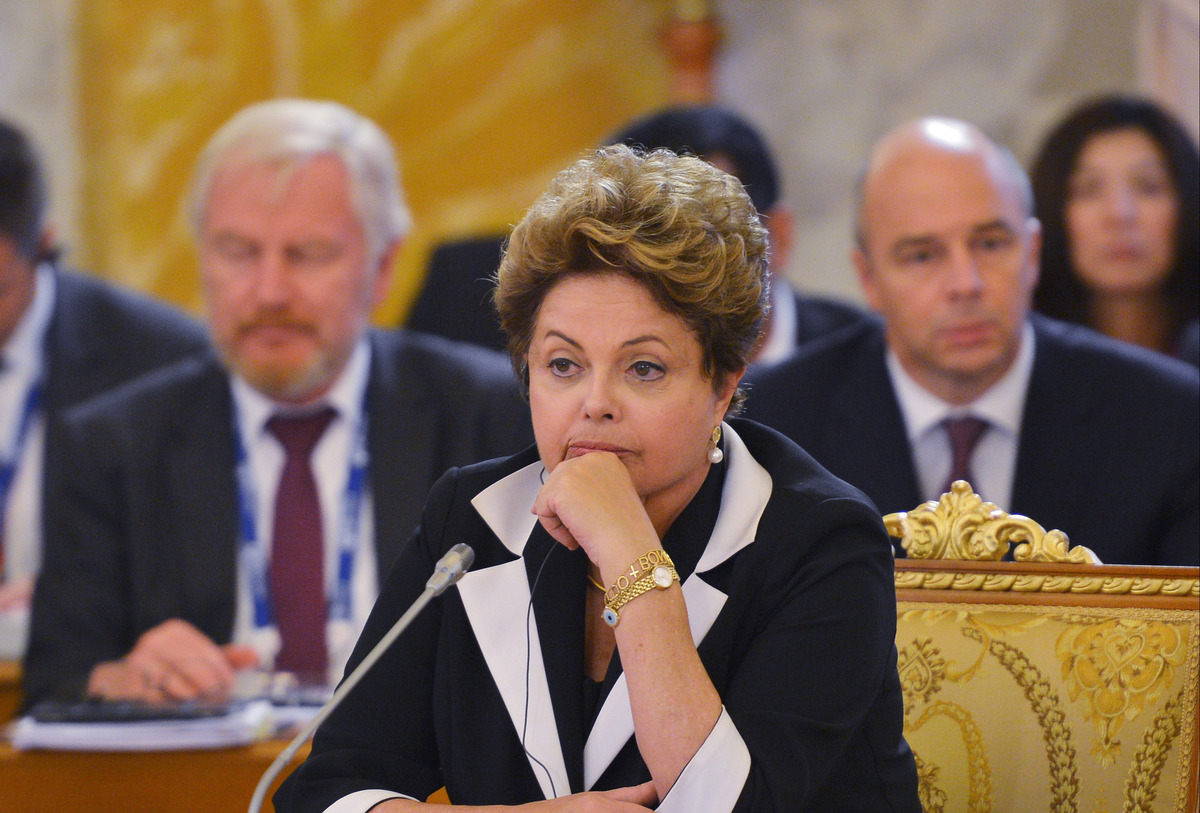 While everyone has been focused on Syria, including the dramatic meeting of two world leaders at odds over the situation, there was another bit of drama unfolding Thursday at the G-20 summit in St. Petersburg, Russia:

President Obama was late to dinner apparently because he was busy trying to smooth over a conflict with Brazil.

CBS News' Mark Knoller reports that Obama was meeting with Brazilian President Dilma Rousseff, who has made no secret that she is angry over reports that the United States intercepted her communications, as well as those of Mexican President Enrique Peña Nieto.

The Brazilian Globo reports that White House adviser Ben Rhodes said Obama explained to Rousseff "the nature of intelligence efforts." He added that the U.S. relationship with Brazil "is very important."

Of course, all of this comes after Rousseff cancelled a trip to Washington by an advance team planning for her state visit on Oct. 23.

"Ms. Rousseff also asked for an apology and a written explanation after a Brazilian television news program reported that the National Security Agency had spied on her emails, phone calls and text messages, based on leaks provided by former NSA contractor Edward Snowden. The U.S. has so far offered neither.

"A senior Brazilian official said there was now 'reasonable doubt' that the state visit would take place next month. 'No one would expect a partner to do this, and now it is up to the U.S. to explain,' he said. 'Without a reasonable explanation, there could be damage to the bilateral relation.' "

Reuters reports that Rousseff was handed the only state visit invite by Obama this year and it was "meant to highlight a recent improvement in relations between the two biggest economies in the Americas."

According to the news agency, Rousseff "feels patronized" and also threatened punitive action "including ruling out the purchase of F-18 Super Hornet fighters from Chicago-based Boeing Co."

Rousseff has not spoken publicly since the meeting with Obama.