Accessibility links
Antitrust Monitor Ordered For Apple Over E-Book Price Fixing : The Two-Way The order, issued two months after Apple was found to be fixing prices, would force the company to submit to oversight for a period of two years. 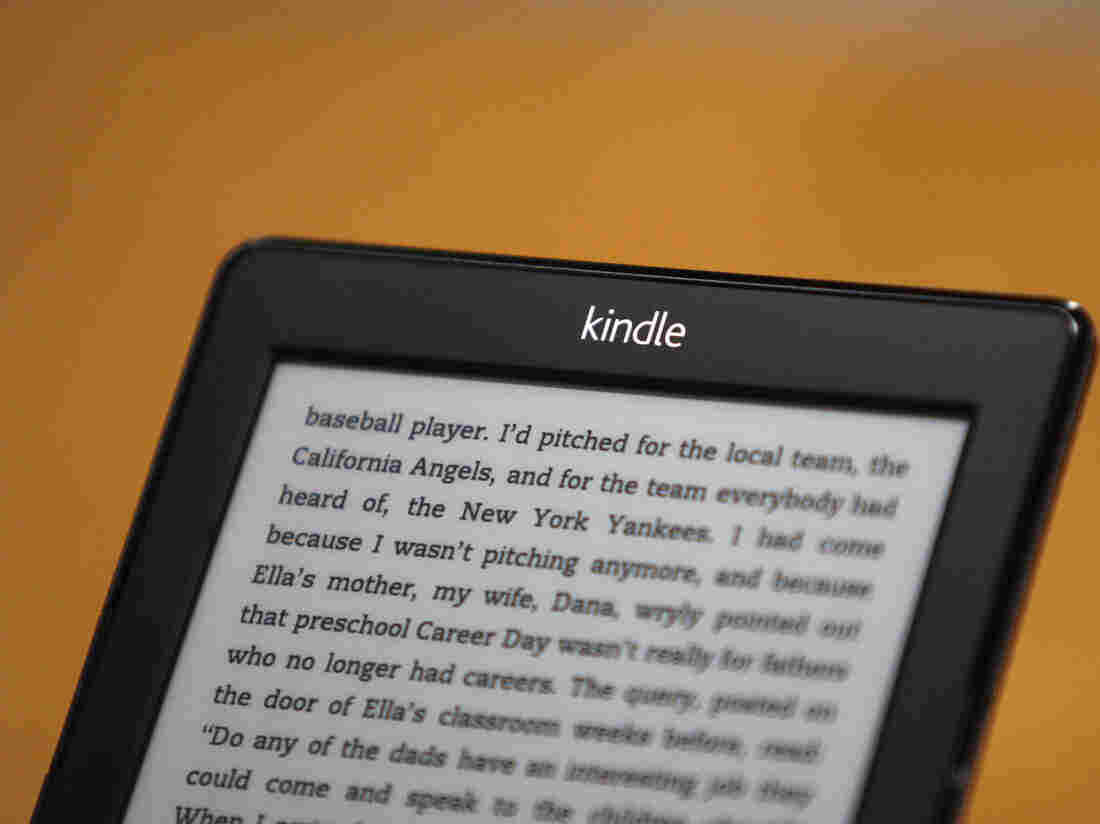 Amazon's Kindle e-reader. Apple has been ordered to submit to a monitor to ensure it doesn't fix prices on e-books in future. David McNew/Getty Images hide caption 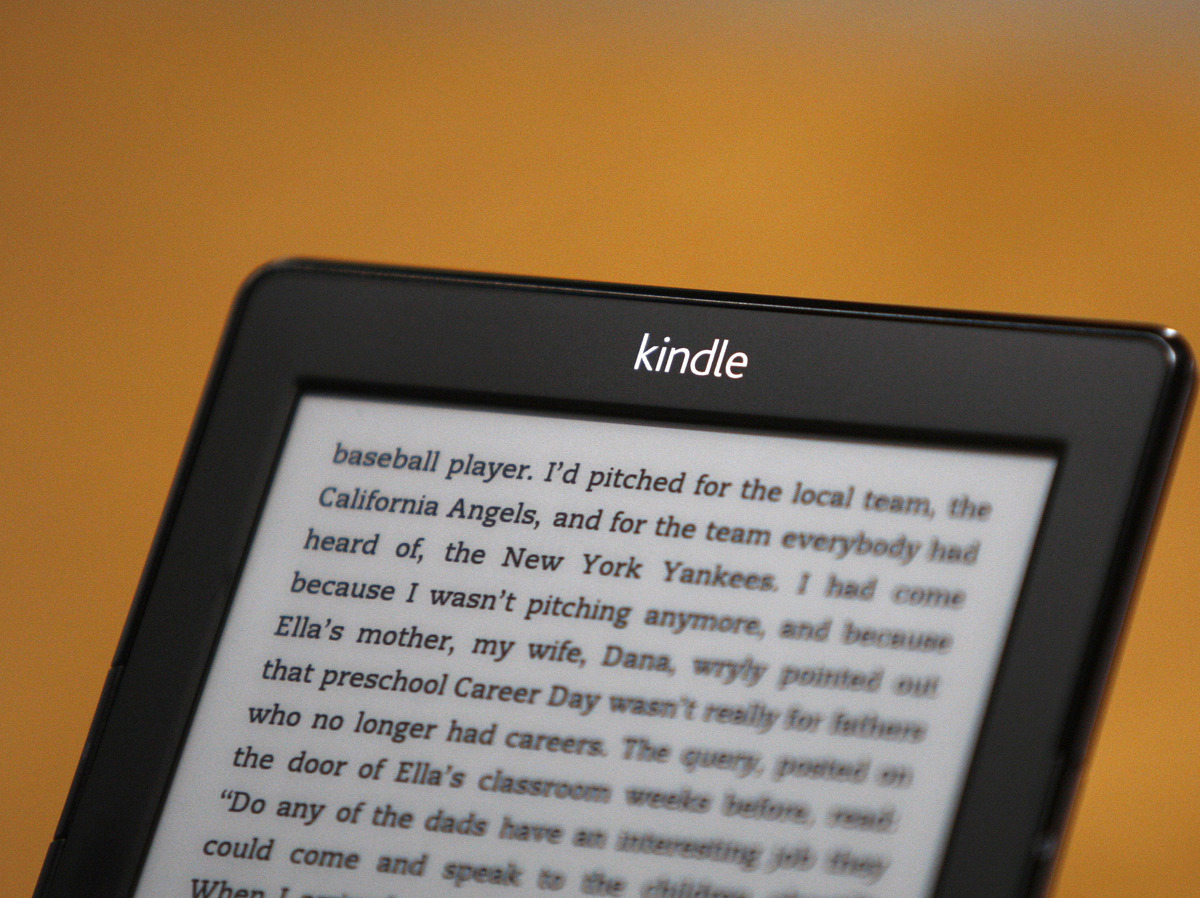 Amazon's Kindle e-reader. Apple has been ordered to submit to a monitor to ensure it doesn't fix prices on e-books in future.

A federal judge who found Apple guilty of colluding with publishers in an e-book price-fixing scheme ordered the tech giant on Friday to modify its contracts and submit to oversight to make sure it doesn't happen again.

As The Two-Way's Mark Memmott reported in July, Cote determined that Apple "conspired to raise the retail price of e-books."

Mark wrote that the Justice Department charged that Apple entered into agreements to sell e-books under the so-called agency model, in which publishers, not retailers, set prices on books. Apple signed deals with five publishers that effectively leveled the playing field with competitor Amazon and guaranteed Apple a 30 percent cut on all book sales. You can find a detailed explanation of the traditional model vs. the agency model here.

"The prohibitions were tailored for five major U.S. publishers who entered into settlements with the U.S. government, the longest being two years with Verlagsgruppe Georg von Holtzbrinck GmbH's Macmillan.

"The judge also prohibited Apple, during those periods, from entering into so-called most-favored-nation agreements with publishers, in which it would be allowed to match the lower price of competitors for best sellers and other books. The most-favored-nation clause was a major issue at trial earlier this summer.

"The judge also said she would appoint an external monitor to review Apple's antitrust compliance policies for two years."

The order, however, fell short of what the Justice Department was seeking, which was a more-or-less wholesale prohibition against Apple entering into any deals with suppliers that might result in higher prices — including such industries as music and movies. That led Brian Fung at The Washington Post's The Switch blog to suggest that Apple had dodged a bullet.

In any case, an Apple spokesman said Friday that the company "will pursue an appeal of the injunction."

"Apple did not conspire to fix e-book pricing," Tom Neumayer says. "The iBookstore gave customers more choice and injected much needed innovation and competition into the market. Apple will pursue an appeal of the injunction."