Accessibility links
How Does A 107-Year-Old Die In A Police Shootout? Details Emerge : The Two-Way Monroe Isadore had been asked to move out of an Arkansas home and into an apartment, his roommate says. The roommate, Pauline Lewis, says the centenarian was very angry.

How Does A 107-Year-Old Die In A Police Shootout? Details Emerge

How Does A 107-Year-Old Die In A Police Shootout? Details Emerge 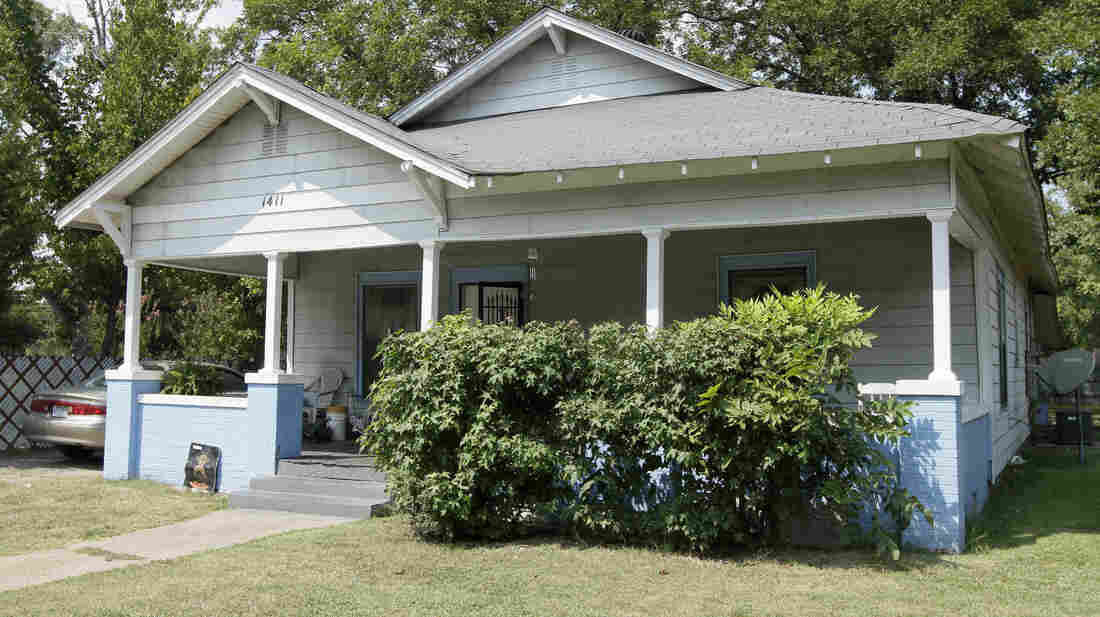 This house in Pine Bluff, Ark., was the scene of a shootout Saturday evening, as Monroe Isadore, 107, held off police for hours before being killed. He had been approached about moving out, a roommate says. Danny Johnston/AP hide caption 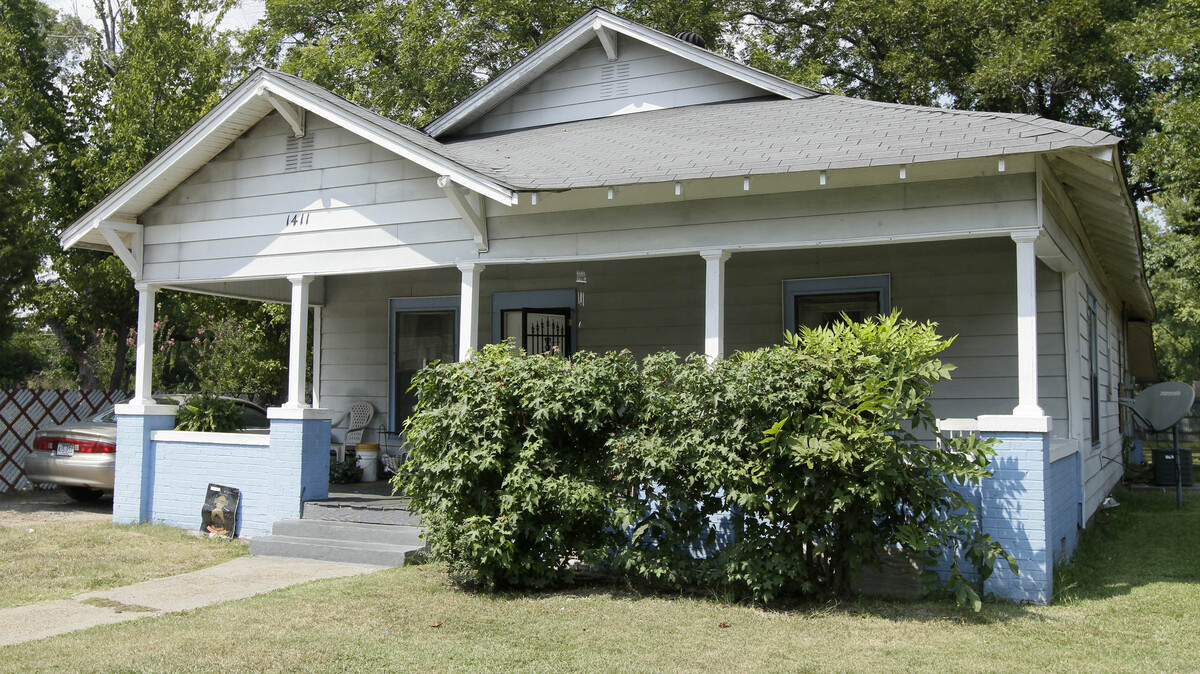 This house in Pine Bluff, Ark., was the scene of a shootout Saturday evening, as Monroe Isadore, 107, held off police for hours before being killed. He had been approached about moving out, a roommate says.

Monroe Isadore, the 107-year-old man who died in a shootout with a SWAT team Saturday in Arkansas, had been asked to move out of the house he was living in and into an apartment. That detail comes from Isadore's roommate, who says the centenarian was very angry.

Pauline Lewis tells local TV news THV 11 that she had invited Isadore to live in her Pine Bluff, Ark., home in August. On Saturday, she and Isadore's daughter had intended to help him move into an apartment. But he locked himself in his room with a pistol, and Lewis says she had to call the police.

"He was very angry. He got hostile. He was gonna kill somebody," Lewis tells THV 11. "Monroe was in the room and he had the gun pointed out — said, 'If you wanna live, you better' — knock on wood — 'get away from this door.' "

After officers arrived, "Laurie Barlow told police she had 'come by the house to pick up [Isadore] to take him to his new home they had just got through cleaning up,' " according to KATV News. The report suggests Barlow is Isadore's granddaughter; however, that information isn't clarified.

Another detail from KATV suggests Isadore may have been disoriented:

"According to the report, Isadore locked himself in his room and refused to come out, and that's when his granddaughter finally got him to open the door he pointed a gun and her and stated, 'You better stop breaking into my house.' "

Police arrived around 4:30 p.m. Saturday. Three hours later, after a SWAT team stormed his room, Isadore was dead. Lewis and the police say that Isadore was the first to open fire. Attempts to negotiate with him and to flush him out with tear gas had been unsuccessful.

"I think they didn't have a choice but to shoot him," Lewis tells THV 11. The news station reports that Lewis described the incident during an interview from Little Rock, where she's visiting family "while friends cleaned bullets and broken glass out of her house."

Neighbors say they heard a barrage of gunfire — perhaps as many as 30 shots. The ruckus drew the attention of a nearby Baptist church congregation.

"They were having services at the church (Old St. James Missionary Baptist Church, located a block away), and they must have stopped the services because they all came out and came to the corner," Gregory Wilson tells The Pine Bluff Commercial.

Lewis says Isadore had recently purchased the gun for self-protection.

The Pine Bluff Police Department says it will hold a news conference about the incident later today. We'll update this post as necessary.