Accessibility links
4 Men Convicted In Rape And Murder That Shocked India : The Two-Way After a young woman and her male friend were lured onto a bus by the promise of a ride, she was gang raped and he was beaten. The woman later died. The crime shocked Indians, sparked protests and led to new laws about sexual offenses. The four men who've been convicted may be executed.

Listen
4 Men Convicted In Rape And Murder That Shocked India

4 Men Convicted In Rape And Murder That Shocked India 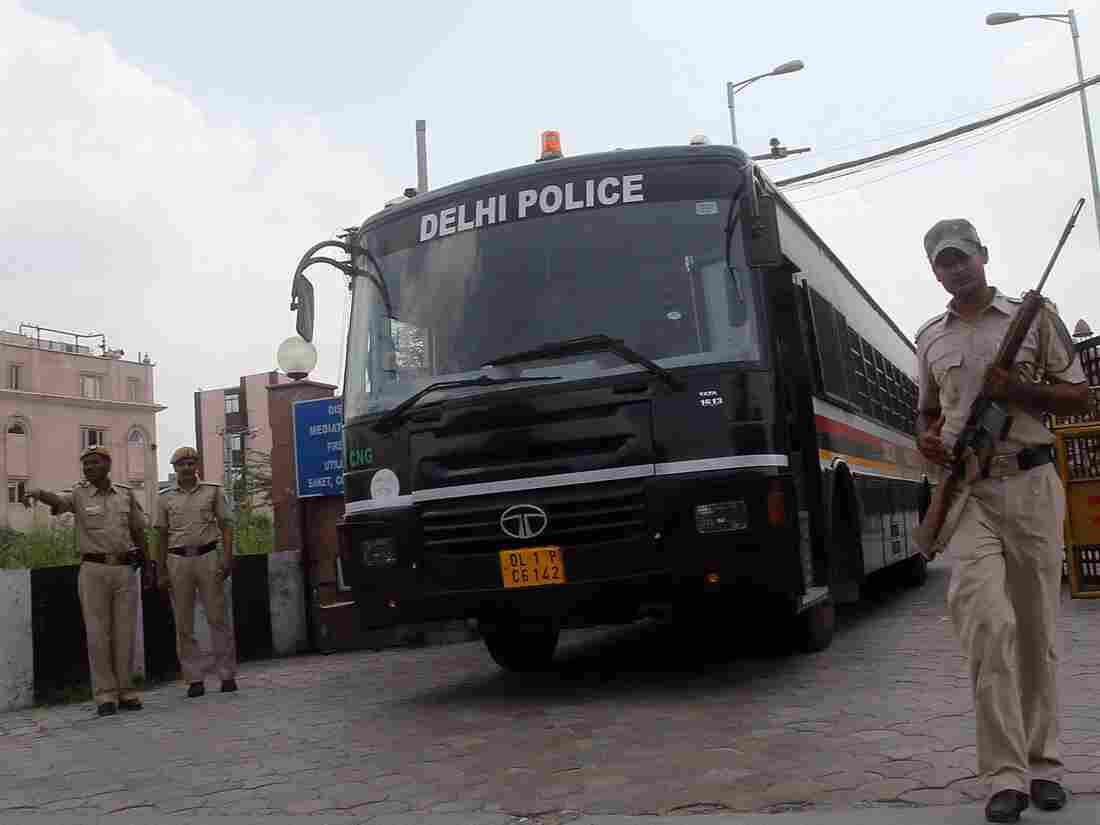 A police bus believed to be carrying the four men convicted for the December rape and murder. Money Sharma/EPA/LANDOV hide caption 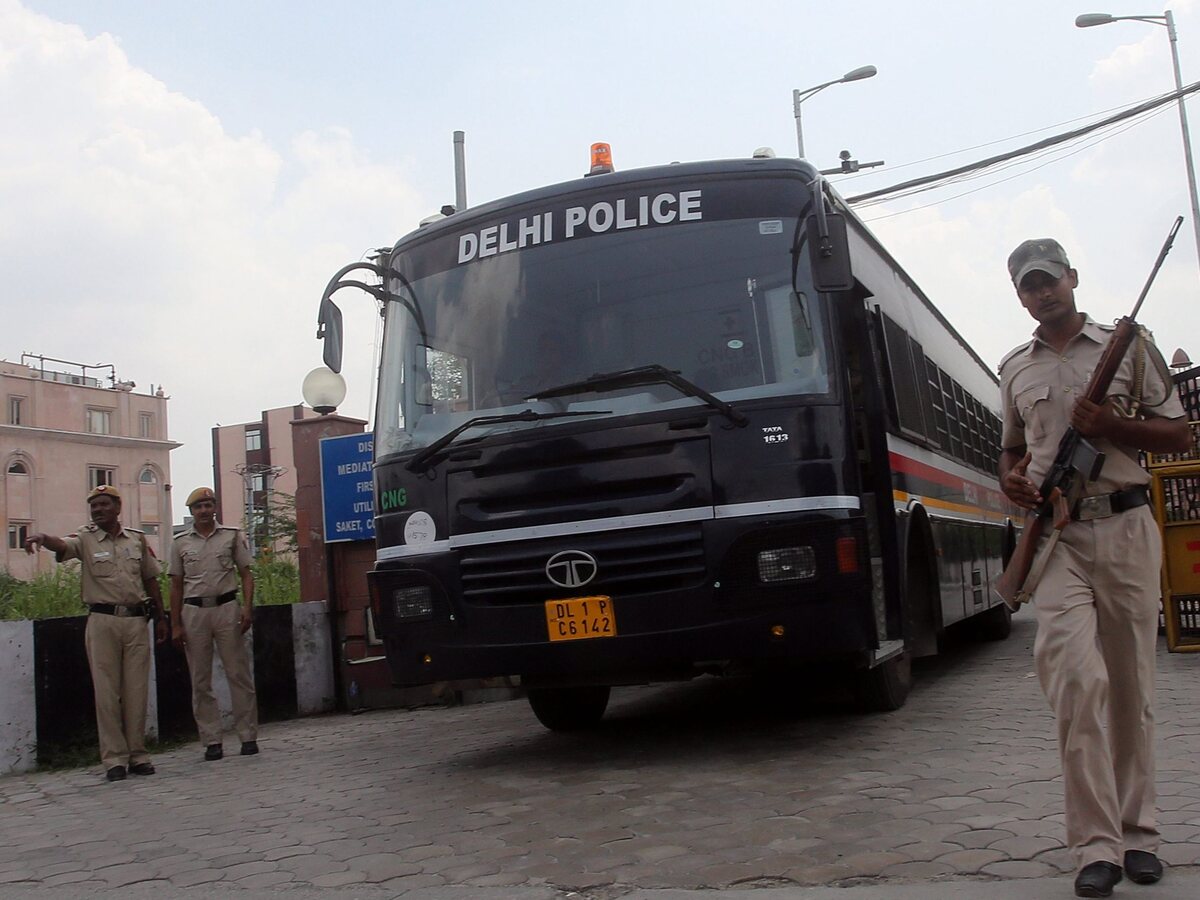 A police bus believed to be carrying the four men convicted for the December rape and murder.

Four men convicted Tuesday for the December rape and murder of a young woman on a bus in India are due to learn Wednesday whether they will be sentenced to death by hanging.

From New Delhi, NPR's Julie McCarthy reported on Morning Edition that there's great "political pressure ... to mete out the most extreme punishment." She called the guilty verdicts "a moment that the family [of the victim] and the country has been waiting for."

According to Julie, the judge on Tuesday "threw the book at these four men" — going to some length to describe the heinous nature of their crimes.

(There's a timeline of the case here.)

News of the brutal attack, as Julie has reported for us previously, united India in anger and sorrow and sparked protests about violence against women in that nation and calls for change.

On Tuesday, Julie added that "in a country where sex crimes are so prevalent," the victim in this case "became a symbol of sexual assault." What happened to her "captured the Indian imagination ... and brought the government to its knees to change the laws" about sexual offenses against women.

As The Associated Press reminds readers:

"The four men, along with another suspect who hanged himself in prison and a juvenile convicted in August, were riding through [New Delhi] on an off-duty bus in December when they tricked the 23-year-old woman and a male friend into boarding.

"They beat the friend into submission, held down the woman and repeatedly raped her. They also penetrated the woman repeatedly with an iron rod, causing severe internal injuries that led to her death two weeks later."

The case, adds the BBC, "forced the introduction of tough new laws to punish sexual offenses."

The juvenile convicted for the crime was sentenced to three years in a reform facility.