Accessibility links
Alcoa's Out & Nike's In As Dow Industrials Gets A Facelift : The Two-Way Also being removed from the widely watched index: Hewlett-Packard and Bank of America. Being added: Visa and Goldman Sachs. The changes reflect not only the companies' fortunes, but also the changing nature of the U.S. economy.

Alcoa's Out & Nike's In As Dow Industrials Gets A Facelift

Alcoa's Out & Nike's In As Dow Industrials Gets A Facelift 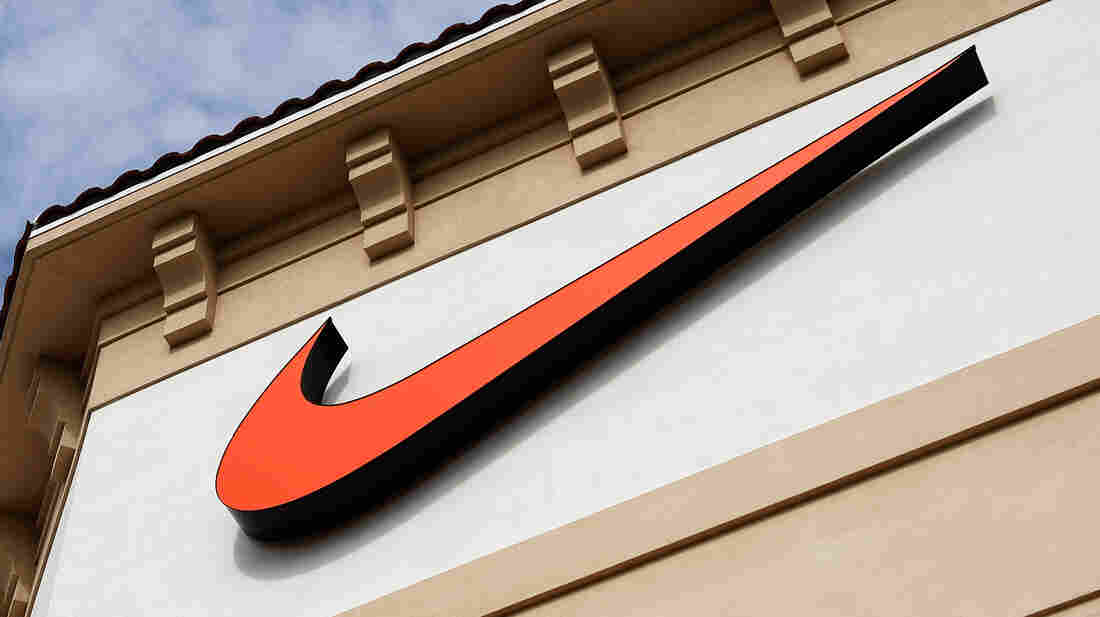 The Nike "swoosh" on a store in Orlando, Fla. Getty Images hide caption 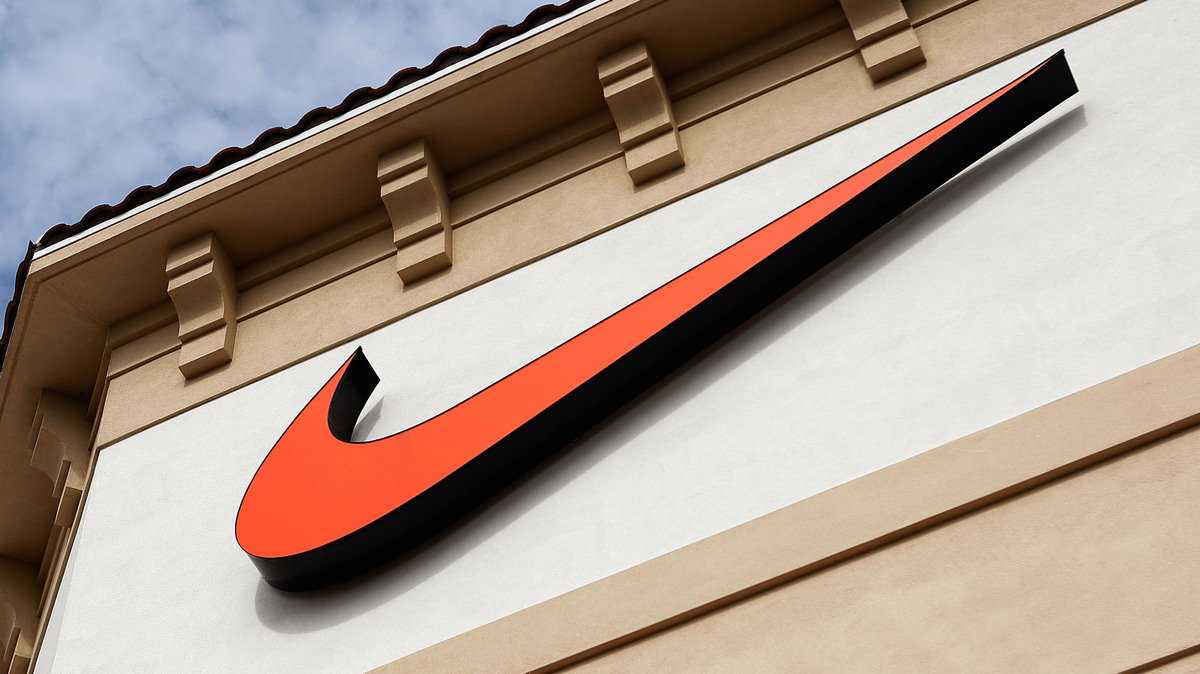 The Nike "swoosh" on a store in Orlando, Fla.

There aren't many better signs of how much the U.S. economy has changed in recent decades or how some companies are faring than this news:

Alcoa, Hewlett-Packard and Bank of America are being dropped from the Dow Jones Industrial Average in favor of Nike, Visa and Goldman Sachs.

The changes take effect when trading opens on Sept. 23.

Officially, MarketWatch writes, S&P Dow Jones Indices says that "the index changes were prompted by the low stock price of the three companies slated for removal and the index committee's desire to diversify the sector and industry group representation of the index."

Forbes, though, adds that:

"The move underscores the outlook for the newly added companies — and the ones forced out. For example, Goldman wasn't as badly damaged by the recession as BofA, which has spent years disentangling itself from its disastrous of Countrywide Financial. And while H-P once represented the height of American innovation, the decreasing importance of the PC has made it more of an afterthought. At the same time, Nike has grown to become not only the largest sporting goods manufacturer but an icon of fast-paced innovation in its own right."

With the changes, the 30 stocks in the Dow Jones industrial index will be: