Accessibility links
U.S. Defends Warrantless Searches Of Electronic Devices At Border : The Two-Way Documents released this week show how U.S. border agents can seize laptops, cameras, cellphones and other digital devices, then download data before returning them. The practice raises questions about invasions of privacy and civil liberties. 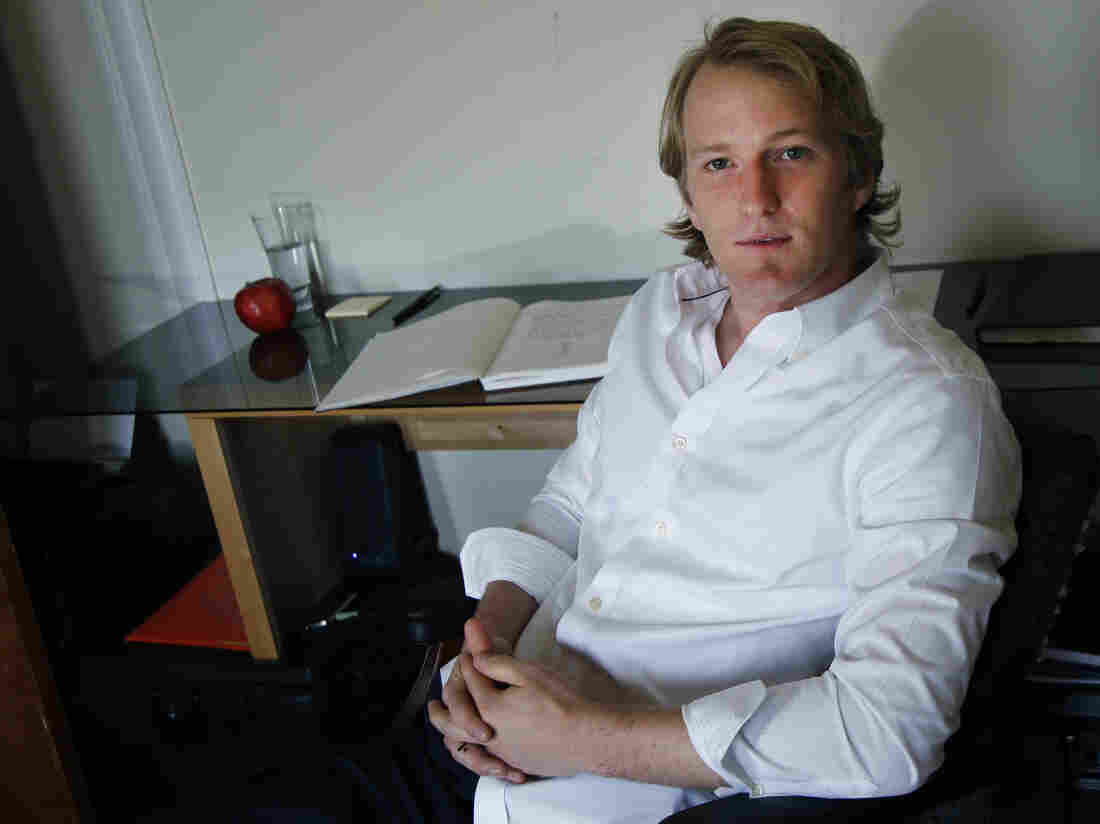 David House, who had his electronic devices seized when entering the country, successfully pushed to get the government to release information about its warrantless searches. Elise Amendola/AP hide caption 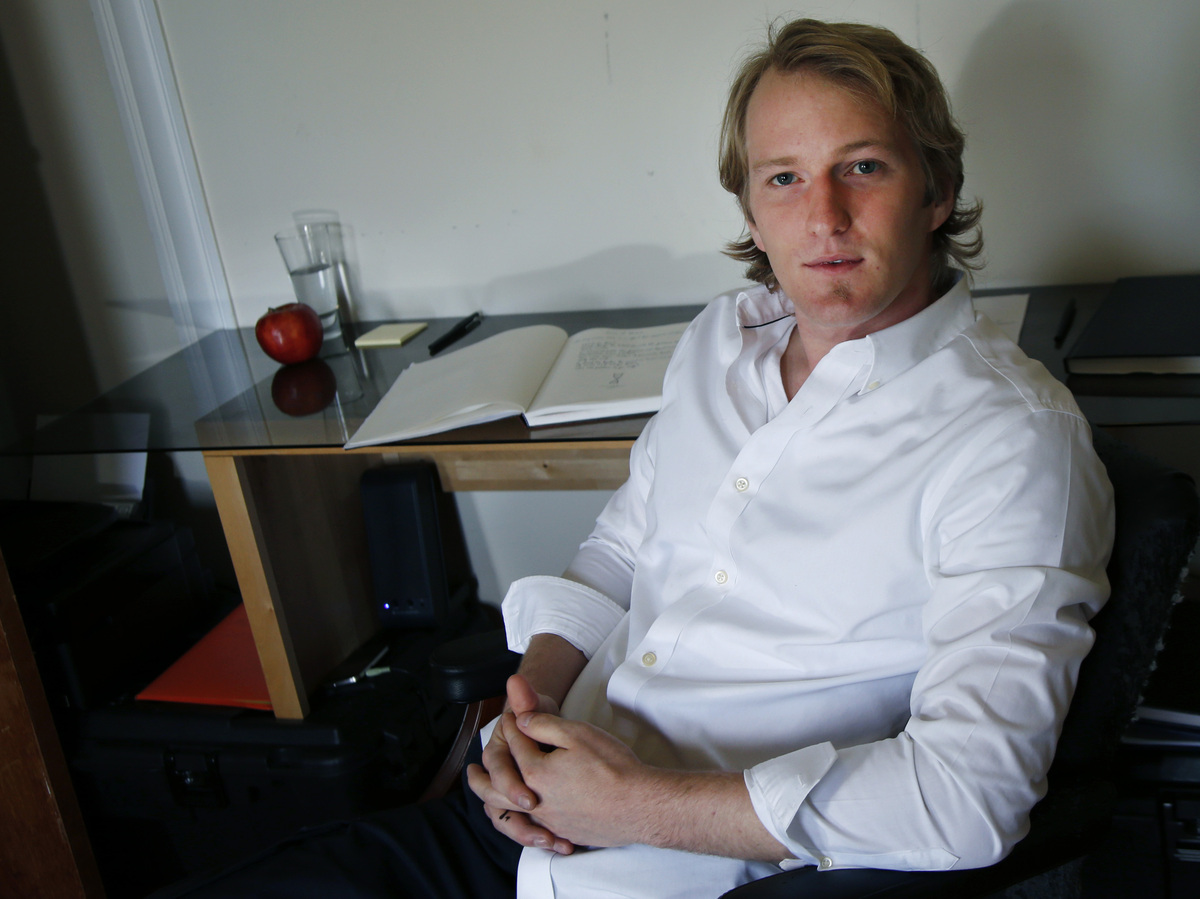 David House, who had his electronic devices seized when entering the country, successfully pushed to get the government to release information about its warrantless searches.

This much-talked about story Tuesday from The New York Times ...

"Newly released documents reveal how the government uses border crossings to seize and examine travelers' electronic devices instead of obtaining a search warrant to gain access to the data."

... now includes this response from the Customs and Border Protection agency:

"On Tuesday ... Michael Friel, a spokesman for the agency, said in an e-mail: 'Before any individual is permitted to enter the United States, C.B.P. checks all relevant national security and criminal databases to ensure that the applicant meets the requirements of the Immigration and Nationality Act for admission to the United States. If there is derogatory information about an individual, which may be developed through any number of ways, including information referred by other law enforcement or intelligence community partners, CBP may conduct additional screening.'

"He added, referring to searches of electronic devices, 'These checks are essential to enforcing the law, and protecting national security and public safety — always with the shared goals of protecting the American people while respecting civil rights and civil liberties.' "

The key point of the Times story is that documents recently released by the Department of Homeland Security reveal "a largely secretive process that enables the government to create a travel alert for a person, who may not be a suspect in an investigation, then detain that individual at a border crossing and confiscate or copy any electronic devices that person is carrying."

"The documents published Monday describe the case of David House, a young computer programmer in Boston who had befriended Army Pvt. Chelsea Manning, the soldier convicted of giving classified documents to WikiLeaks.

"U.S. agents quietly waited for months for House to leave the country then seized his laptop, thumb drive, digital camera and cellphone when he re-entered the United States. They held his laptop for weeks before returning it, acknowledging one year later that House had committed no crime and promising to destroy copies the government made of House's personal data. ...

"House and the ACLU are hoping his case will draw attention to the issue, and show how searching a suitcase is different than searching a computer. ... How many Americans end up getting their laptops searched at the border still isn't entirely clear."

In other news related to the issues of privacy and the law, the Justice Department is today expected to release "hundreds of pages of documents, including FISA court opinions, related to the government's secret interpretation of Section 215 of the Patriot Act, the law the NSA has relied upon for years to mass collect the phone records of millions of innocent Americans," the Electronic Frontier Foundation says.