Accessibility links
Discovery Of Massive Aquifers Could Be Game Changer For Kenya : The Two-Way The underground lakes were found in the most arid region of a country where 40 percent of the population lacks access to safe water.

Discovery Of Massive Aquifers Could Be Game Changer For Kenya

Discovery Of Massive Aquifers Could Be Game Changer For Kenya 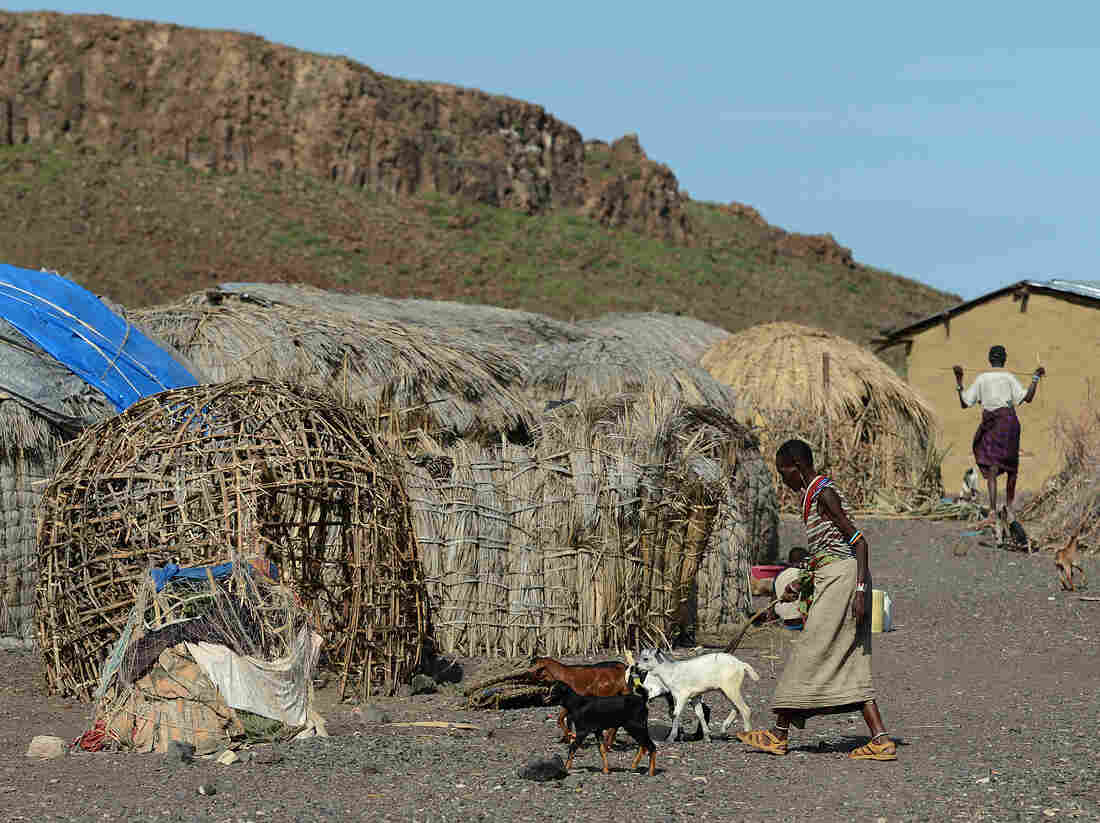 Members of the El Molo tribe are pictured in the village of Komote, on the shores of Lake Turkana, northern Kenya, last year. Carl De Souza/AFP/Getty Images hide caption 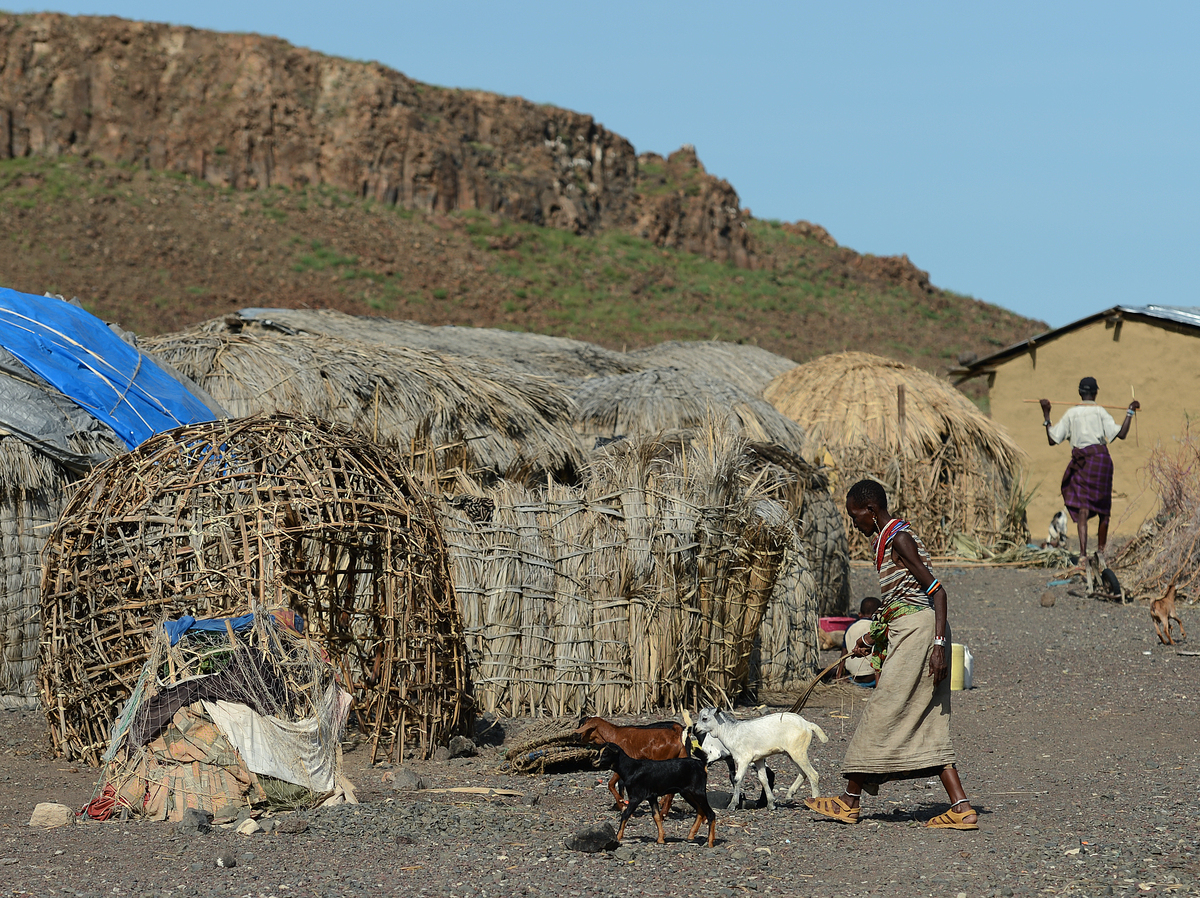 Members of the El Molo tribe are pictured in the village of Komote, on the shores of Lake Turkana, northern Kenya, last year.

Satellite imagery and seismic data have identified two huge underground aquifers in Kenya's drought-prone north, a discovery that could be "a game changer" for the country, NPR's Gregory Warner reports.

The aquifers, located hundreds of feet underground in the Turkana region that borders Ethiopia and South Sudan, contain billions of gallons of water, according to UNESCO, which confirmed the existence of the subterranean lakes discovered with the help of a French company using technology originally designed to reveal oil deposits.

"This newly found wealth of water opens a door to a more prosperous future for the people of Turkana and the nation as a whole," said Judi Wakhungu, Cabinet secretary of the Ministry of Environment, Water and Natural Resources. "We must now work to further explore these resources responsibly and safeguard them for future generations," she said.

"If we use the water sustainably, when it comes to water resources we become very secure," Wakhungu said.

UNESCO says 40 percent of Kenya's 41 million people lack access to safe water, and 28 million do not have adequate sanitation.

NPR's Warner says the subterranean lakes, shaped as scientists describe like a short stack of "interconnected pancakes," are naturally replenished by mountain rain.

"But getting the water to the people could be a challenge," he says. "Turkana is the least developed region of Kenya, just south of a disputed border region and scene of frequent deadly tribal clashes."