Accessibility links
J.K. Rowling To Write Screenplay For 'Harry Potter' Spinoff : The Two-Way The author of the incredibly successful Harry Potter books, which went on to be incredibly successful movies, has made a deal with Warner Bros. The plan is for a series of movies based on "Newt Scamander," writer of the Fantastic Beasts and Where to Find Them textbook in the Potter stories. 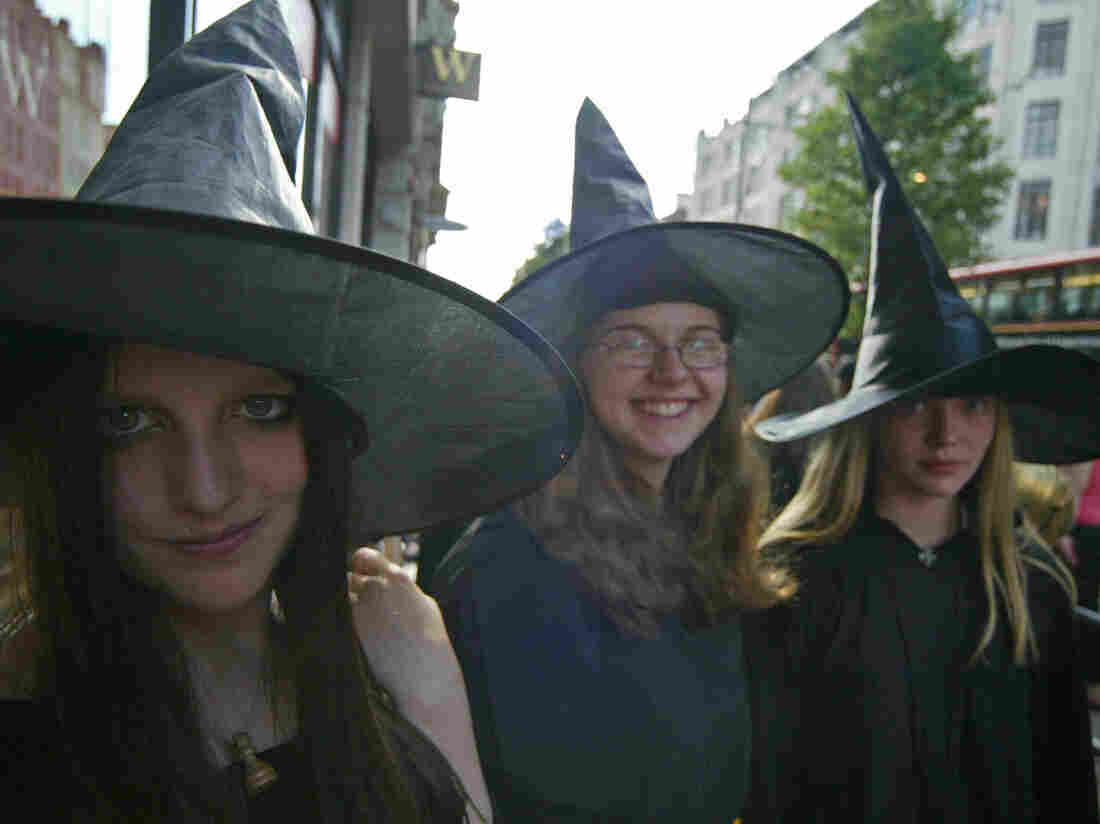 Remember the frenzy when Harry Potter books and movies came out? Fans may be cast under a similar spell now that J.K. Rowling has agreed to write the screenplay for a Potter spinoff. (This 2005 photo was taken in London when the book Harry Potter and the Half-Blood Prince was released.) Paco Serinelli /AFP/Getty Images hide caption 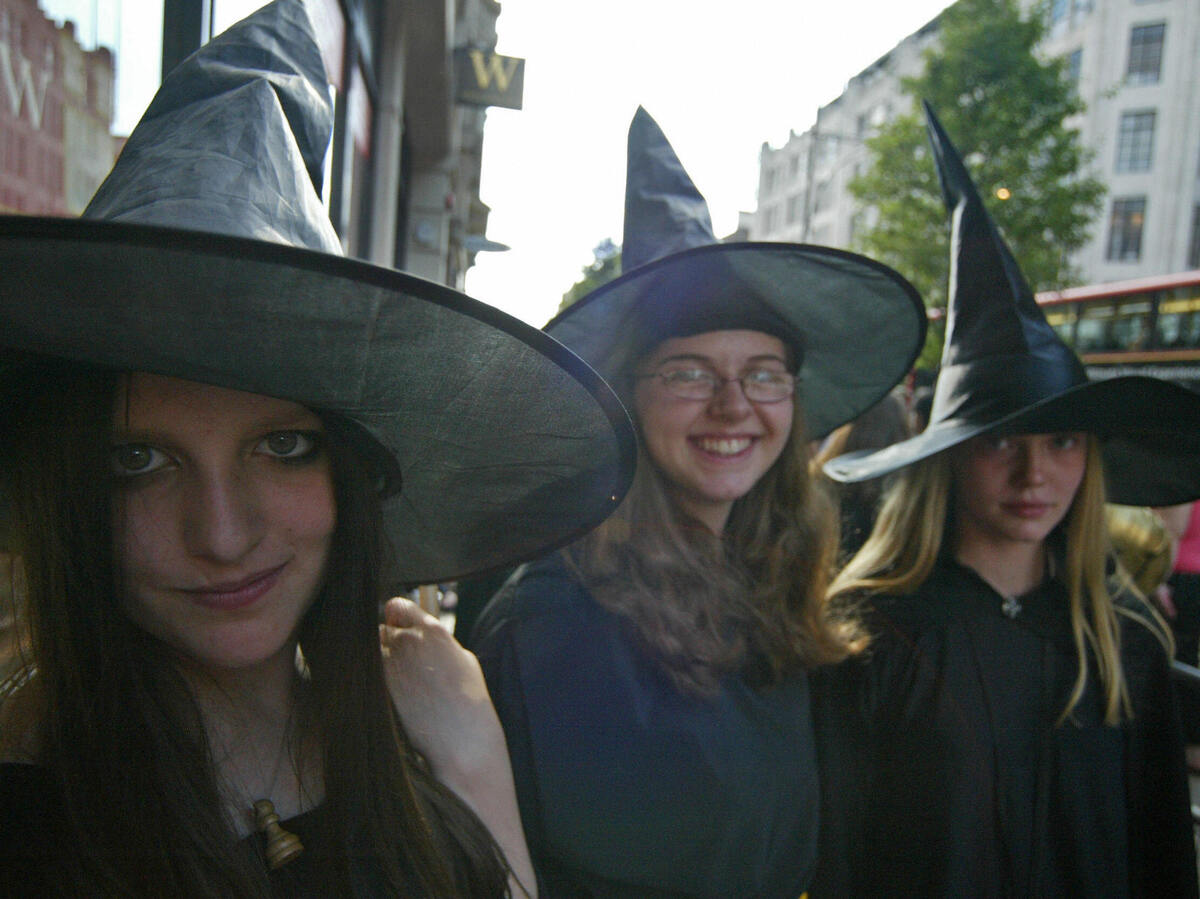 Remember the frenzy when Harry Potter books and movies came out? Fans may be cast under a similar spell now that J.K. Rowling has agreed to write the screenplay for a Potter spinoff. (This 2005 photo was taken in London when the book Harry Potter and the Half-Blood Prince was released.)

Hold on to your sorting hats, everyone, there's exciting news today for muggles everywhere:

"J.K. Rowling will make her screenwriting debut with a new film from the world of the author's blockbuster Harry Potter series, as part of an expanded partnership with Warner Brothers Entertainment." (The Wall Street Journal)

"Warner Bros., the studio behind the Potter films, has announced it is working on a new feature series in conjunction with author J.K. Rowling, based on Fantastic Beasts and Where to Find Them, the first-year textbook that Potter uses at Hogwarts school in Harry Potter and the Philosopher's Stone."

"It all started when Warner Bros. came to me with the suggestion of turning Fantastic Beasts and Where to Find Them into a film. I thought it was a fun idea, but the idea of seeing Newt Scamander, the supposed author of Fantastic Beasts, realized by another writer was difficult. Having lived for so long in my fictional universe, I feel very protective of it and I already knew a lot about Newt. As hard-core Harry Potter fans will know, I liked him so much that I even married his grandson, Rolf, to one of my favourite characters from the Harry Potter series, Luna Lovegood.

"As I considered Warners' proposal, an idea took shape that I couldn't dislodge. That is how I ended up pitching my own idea for a film to Warner Bros.

"Although it will be set in the worldwide community of witches and wizards where I was so happy for seventeen years, Fantastic Beasts and Where to Find Them is neither a prequel nor a sequel to the Harry Potter series, but an extension of the wizarding world. The laws and customs of the hidden magical society will be familiar to anyone who has read the Harry Potter books or seen the films, but Newt's story will start in New York, seventy years before Harry's gets underway."

There's no indication in either Rowling's statement or Warner Bros.' press release about when the new film (or any subsequent ones in what's hoped to be a series) will appear. There is word that, as you would expect, "in addition to the film series, Fantastic Beasts will also be developed across the Studio's video game, consumer products and digital initiatives businesses, including enhanced links with Pottermore.com, Rowling's digital online experience built around the Harry Potter stories."

There's potentially much money to be made on all this, of course. The Journal reminds readers that "the eight-film [Potter] series, which concluded in 2011, grossed more than $7.7 billion in total, according to website Box Office Mojo."