Accessibility links
Homeless Man With 'Great Heart' Finds $42,000, Turns It In : The Two-Way In Massachusetts over the weekend, a store employee misplaced a backpack filled with cash and travelers checks. The homeless man who found it immediately turned it in. "Homeless people are the first to help you out," says Bob Boisselle, who knows the Good Samaritan and also stays at a Boston-area homeless shelter. 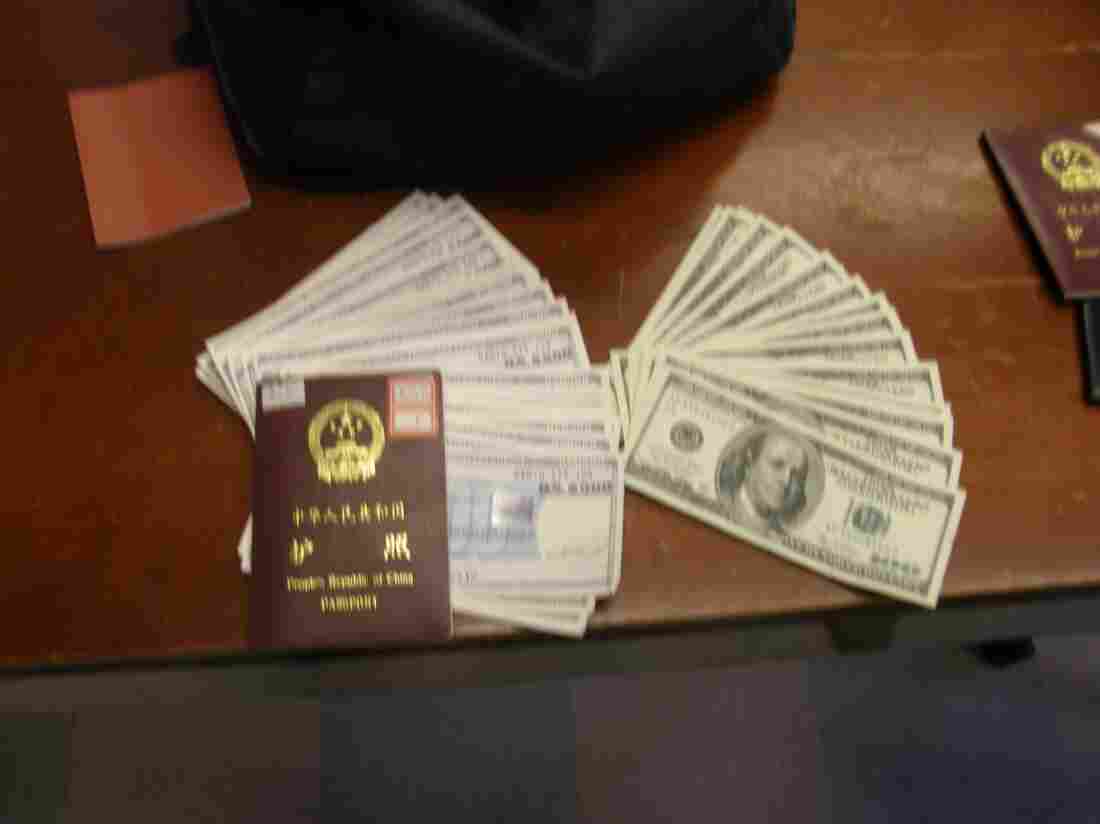 A homeless man turned in a backpack stuffed with cash and travelers checks to Boston police. A passport that was with the bag helped police find the person it belonged to. Boston Police hide caption 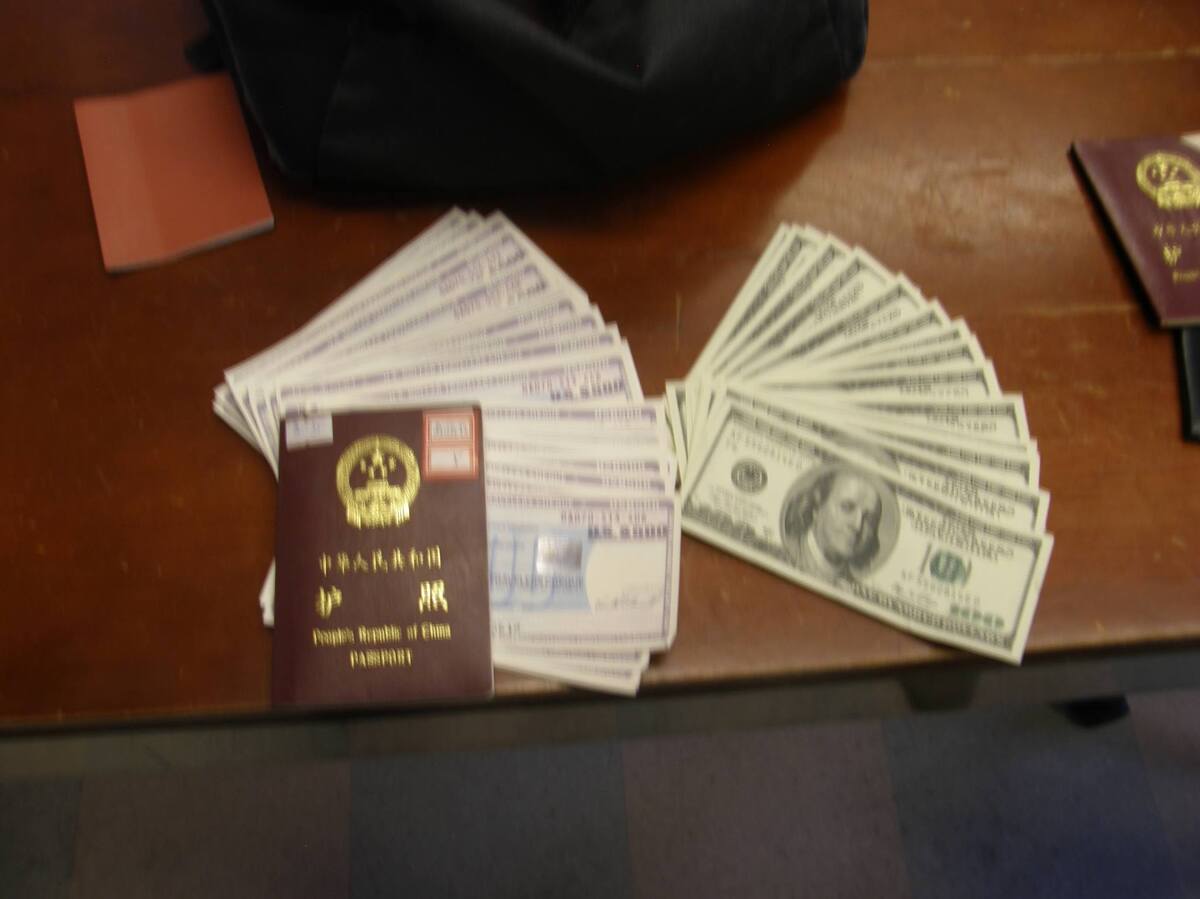 A homeless man turned in a backpack stuffed with cash and travelers checks to Boston police. A passport that was with the bag helped police find the person it belonged to.

"A homeless good Samaritan who turned in a lost backpack stuffed with nearly $42,000 yesterday was hailed by his fellow down-and-outers as a guy with a 'great heart,' " The Boston Herald reports.

The Herald adds that:

" 'People will probably tell him he's nuts, but homeless people are the first to help you out,' said Bob Boisselle, who, like the nameless humanitarian, stays at the city's Long Island Shelter on Boston Harbor. 'They don't have anything, but they'll give you what they do have.'

According to CBS Boston:

"Officers notified store security at the South Bay Mall about the backpack. Later Saturday night, police were contacted by an employee of Best Buy who said a customer lost his backpack. The passport matched the customer's identity and his backpack was returned to him."

This is the second story we've noticed in the past week about someone who, as the Herald might say, is down-and-out but went out of his way to do something for someone else. Washington Post columnist John Kelly wrote about Glen Hilbrand, who for 18 years has been panhandling in Falls Church, Va.

Hilbrand brought some comfort to a woman whose dog was hit and killed by a car. He had removed the dog's body from the street — to stop it from being hit again and again. He was later able to give owner Laurie Nakamoto some closure because she at least then knew what had happened to "Ms. Winter."

"Glen's a real hero to me," Nakamoto told the Post. "Think of all the other people who drove by and never stopped."

Last month in San Francisco, another homeless man — Ryan Raso — was praised for coming to the aid of a police officer "who was attacked when she tried to make an arrest."