Accessibility links
Beanie Babies Creator To Pay $53 Million For Tax Evasion : The Two-Way The creator of the toys that reached the zenith of their popularity in the 1990s has agreed to plead guilty to felony tax evasion, federal prosecutors say. 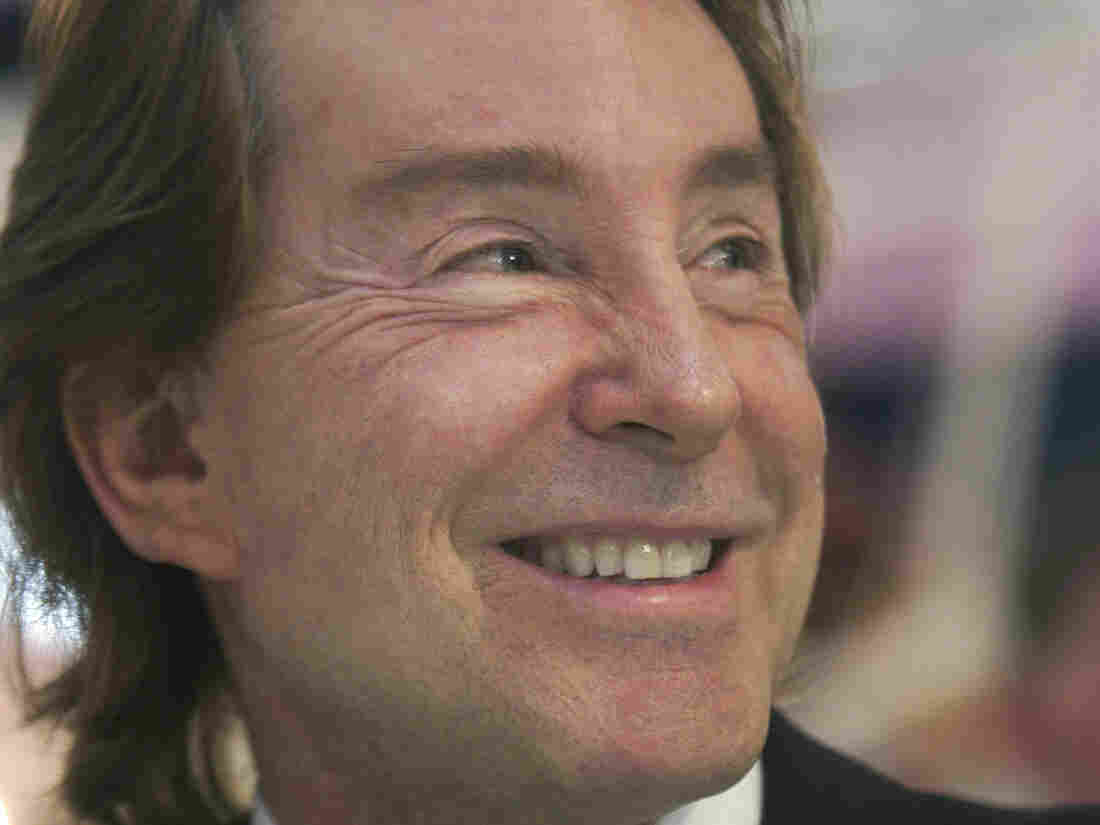 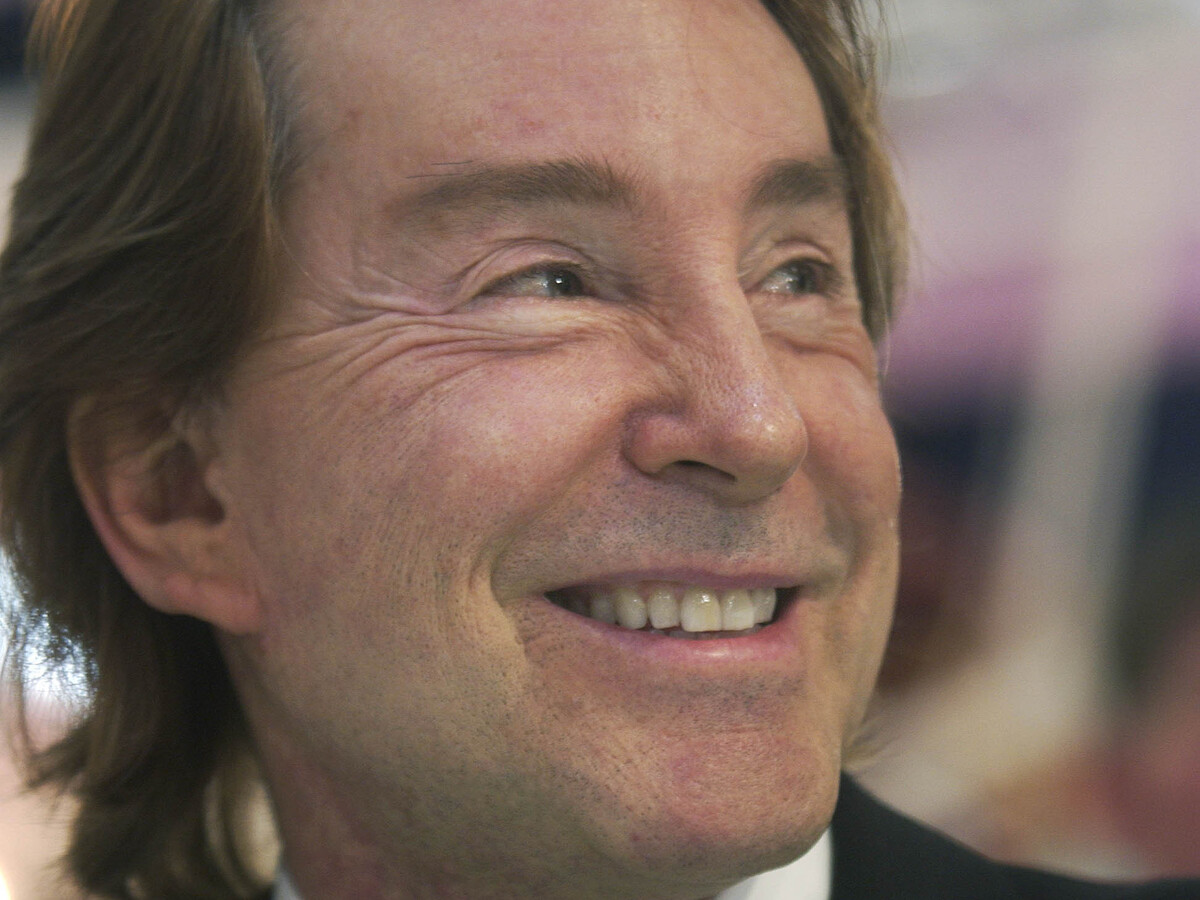 The man behind Beanie Babies, the toy animals that saw their heyday in the mid-1990s, has agreed to plead guilty to tax evasion for failing to report income held in Swiss bank accounts.

H. Ty Warner, 69, has been charged in U.S. District Court with felony tax evasion. The indictment alleges that in 1996, Warner traveled to Zurich to open an account with Union Bank of Switzerland with the intent to "evade and defeat" taxes on $3.1 million in foreign income. 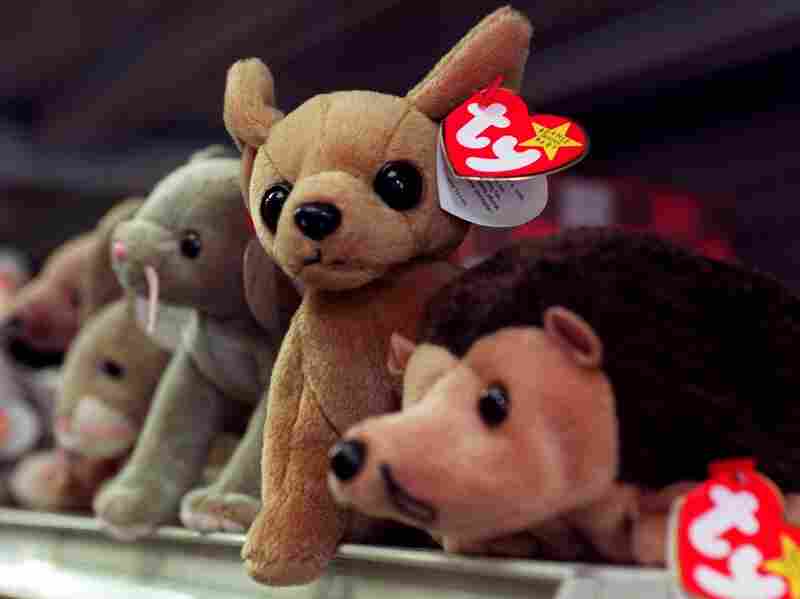 These were all the rage in the 1990s. Joyce Naltchayan/AFP/Getty Images hide caption 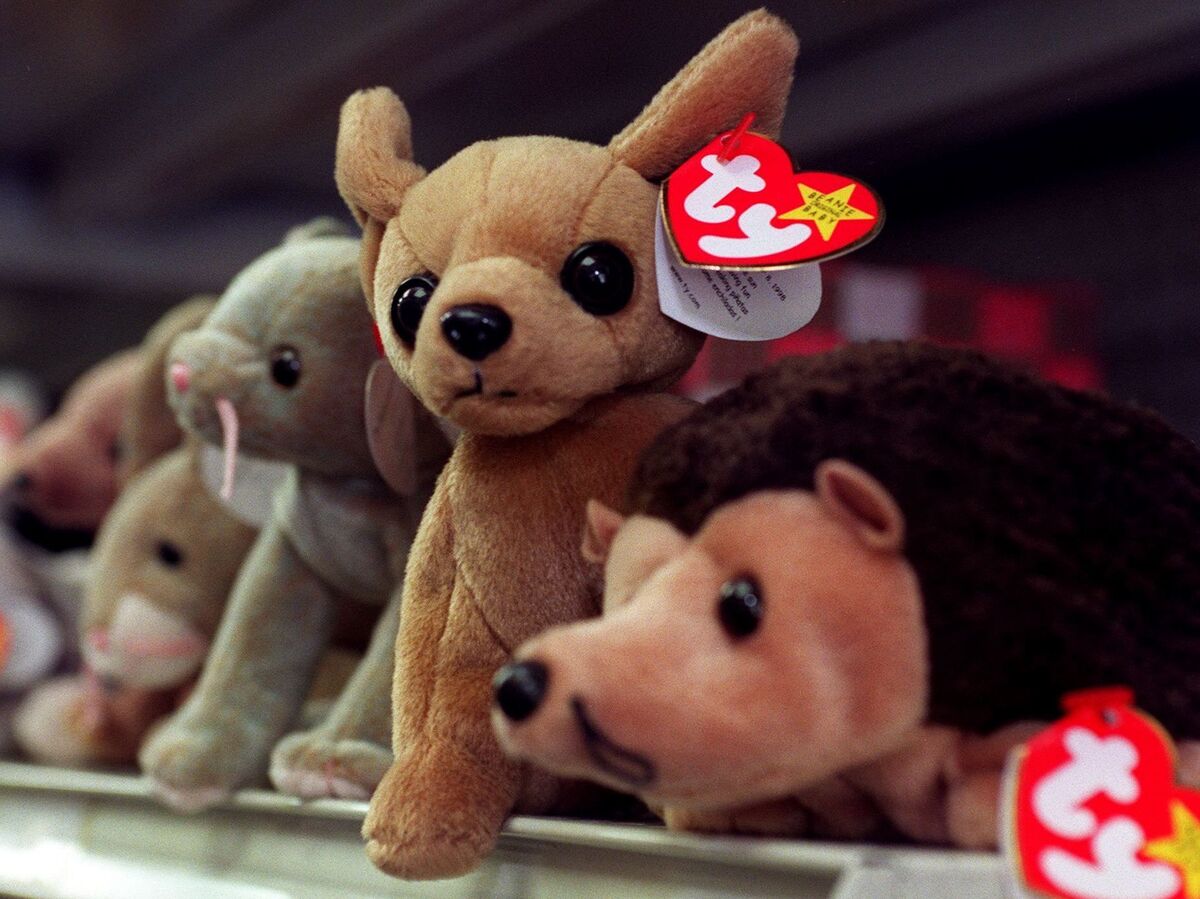 It details accusations that Warner shuffled the money between banks and failed to report or otherwise misreported his income.

"Regardless of wealth, everyone must pay taxes on all of their income, not just the amount they choose to report," said Gary S. Shapiro, U.S. attorney for the Northern District of Illinois. "The charge alleges that Warner went to great lengths to hide from his accountants and the IRS more than $3.1 million in foreign income generated in a secret Swiss account. Such conduct invites federal prosecution."

According to a statement from prosecutors:

"In 2002, Warner earned approximately $3,161,788 in gross income through investments held in his UBS account, according to the charge. Warner allegedly committed tax evasion for that year by failing to tell his accountants about that income and by failing to report that income or the existence of the UBS account in his 2002 form 1040 filed with the IRS in October 2003, as well as failing to report that same income on an amended 2002 form 1040 filed in November 2007."

The statement said that Warner, through his attorney, had "authorized the government to disclose that he is cooperating with the Internal Revenue Service and will plead guilty to the charge."

As we reported earlier this year, the U.S. is in the process of cracking down on offshore tax havens. In January, Switzerland's oldest bank, Weglin & Co., pleaded guilty in New York to helping Americans hide $1.2 billion from the IRS; and in 2009, UBS paid $780 million in a similar settlement that forced it to identify its U.S. account holders.

Warner's attorney, Gregory Scandaglia, says his client will pay a civil penalty of $53,552,248 "for failure to file a Foreign Bank Account Report.

"This is an unfortunate situation that Mr. Warner has been trying to resolve for several years now — including through an attempt to enroll in the IRS's Offshore Voluntary Disclosure Program in 2009," Scandaglia said.

"Mr. Warner accepts full responsibility for his actions with this plea agreement," he said.