Accessibility links
House Votes To Slash $40 Billion From Food Stamp Program : The Two-Way The bill would cut funding for the program over the next 10 years and affect an estimated 4 million Americans. The measure, passed narrowly along party lines, is not expected to pass the Senate. 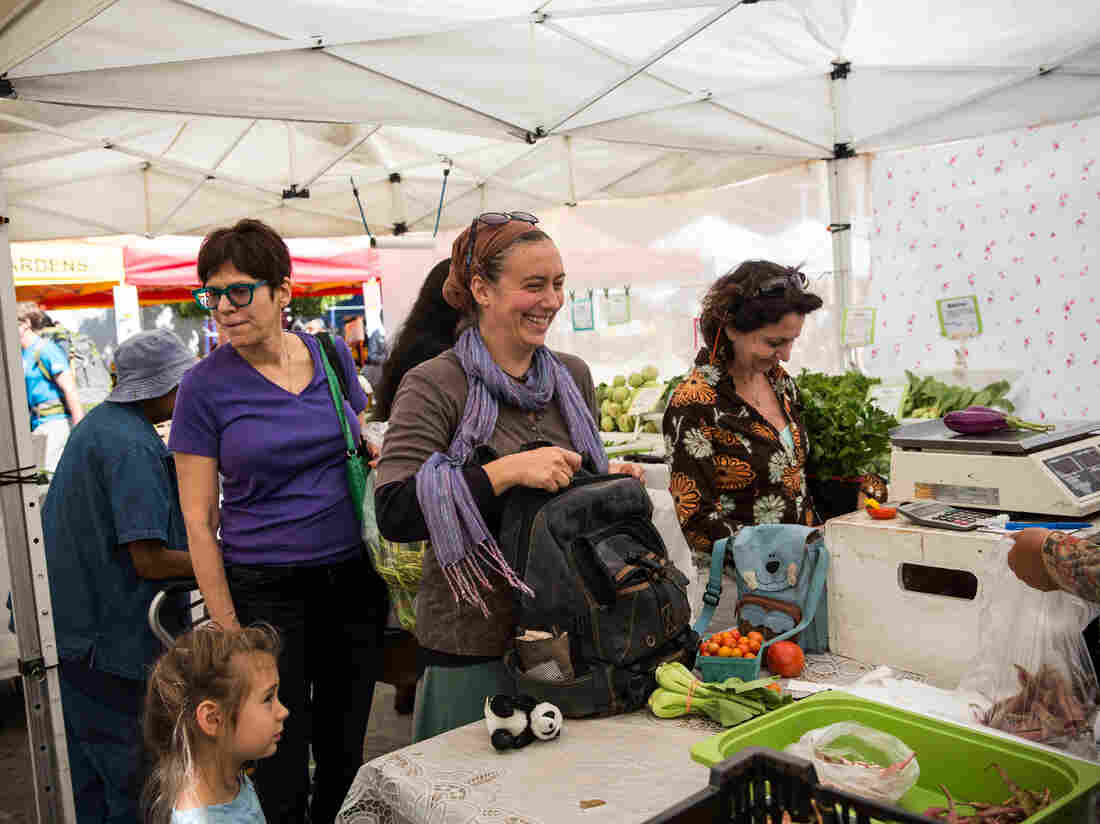 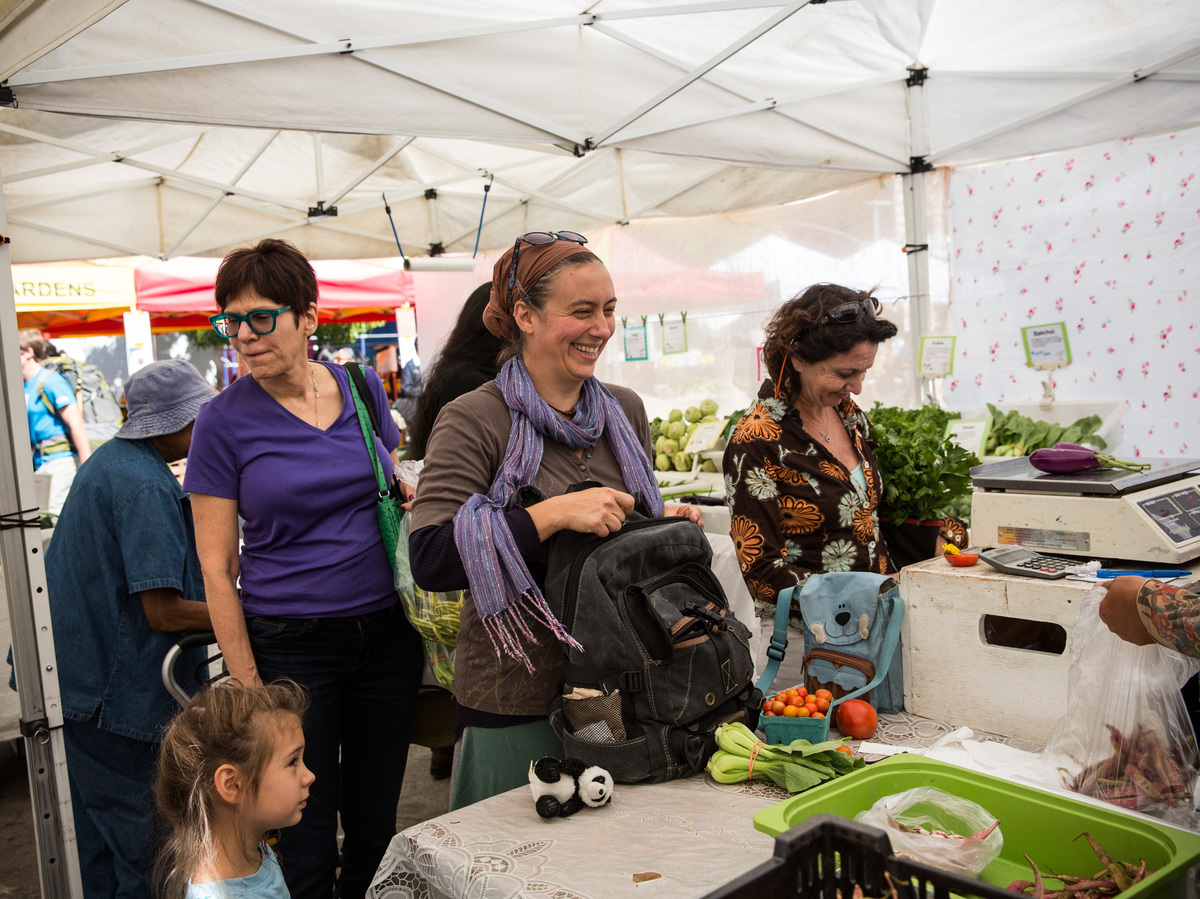 The Republican-controlled House of Representatives voted Thursday to slash $40 billion from the federal food stamp program.

GOP lawmakers cited what they said was widespread abuse of the program, formally known as the Supplemental Nutrition Assistance Program, or SNAP, which is intended to help poor individuals and families buy groceries.

"It's wrong for working, middle-class people to pay" for abuse of the program, House Majority Leader Eric Cantor said.

Democrats cited Congressional Budget Office estimates that it would deprive 4 million needy people of SNAP benefits in 2014. The $40 billion cut — $4 billion a year over the next decade — amounts to about 5 percent of the total program cost.

"The bill would also cut off food aid after three months to recipients between the ages of 18 and 50 if they cannot find work or enroll in a job placement program. Exceptions would be granted for those with children who are still minors."

SNAP has traditionally been part of a larger omnibus farm bill, but in July, House Republicans split food stamps from the rest of the agricultural measure.

One in seven Americans uses food stamps, according to The Associated Press. As NPR's Tamara Keith reported on Wednesday, it's not clear how rampant abuse in the system is, but "the vast majority of SNAP recipients either work or are children, disabled or elderly."

The White House, in a statement, chided lawmakers for cutting "one of our nation's strongest defenses against hunger and poverty."

"These cuts would affect a broad array of Americans who are struggling to make ends meet, including working families with children, senior citizens, veterans, and adults who are still looking for work," the statement said.

Sen. Debbie Stabenow, Democrat of Michigan and chairwoman of the Senate Agriculture Committee, said Wednesday that the House bill "will never see the light of day in the Senate."