Accessibility links
Teens Trash Ex-NFL Player's Home And Parents Are Mad At Him? : The Two-Way Over the Labor Day weekend, police say, more than 300 teenagers broke into the vacation home of former NFL player Brian Holloway near Albany, N.Y., and held a party. Now Holloway is publicizing the kids' actions and their parents don't like it.

Teens Trash Ex-NFL Player's Home And Parents Are Mad At Him?

Teens Trash Ex-NFL Player's Home And Parents Are Mad At Him? 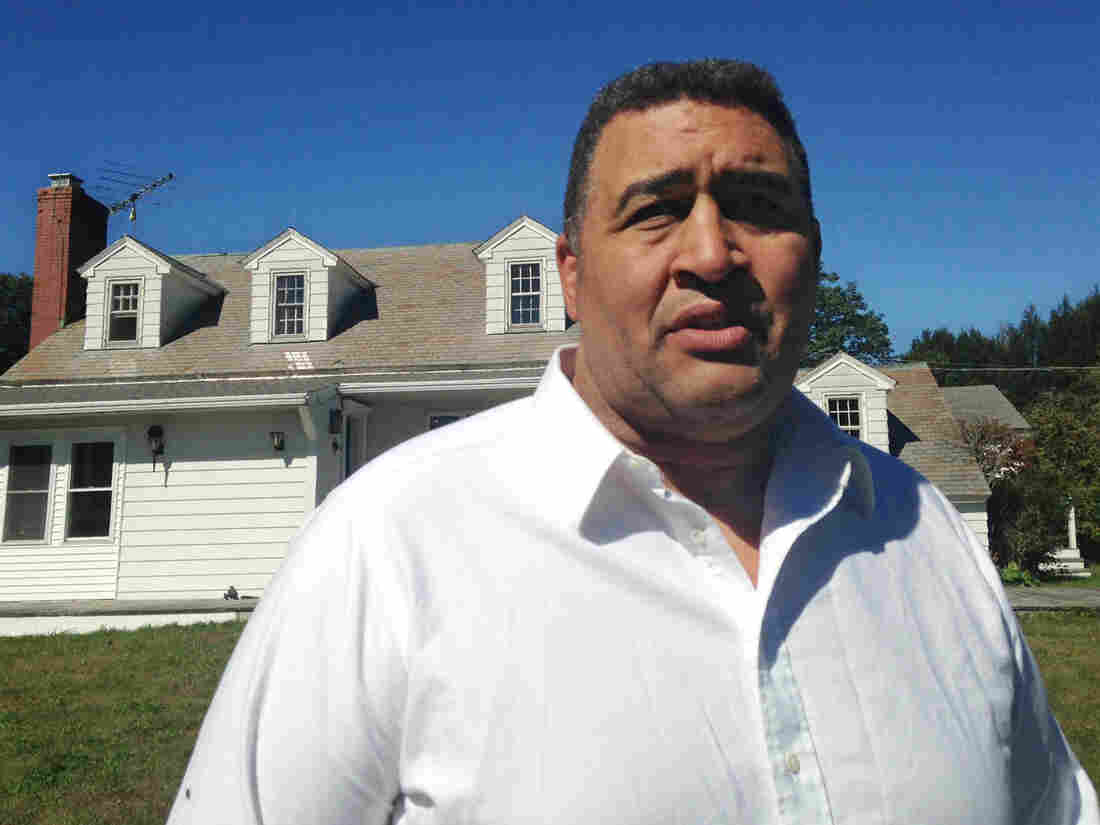 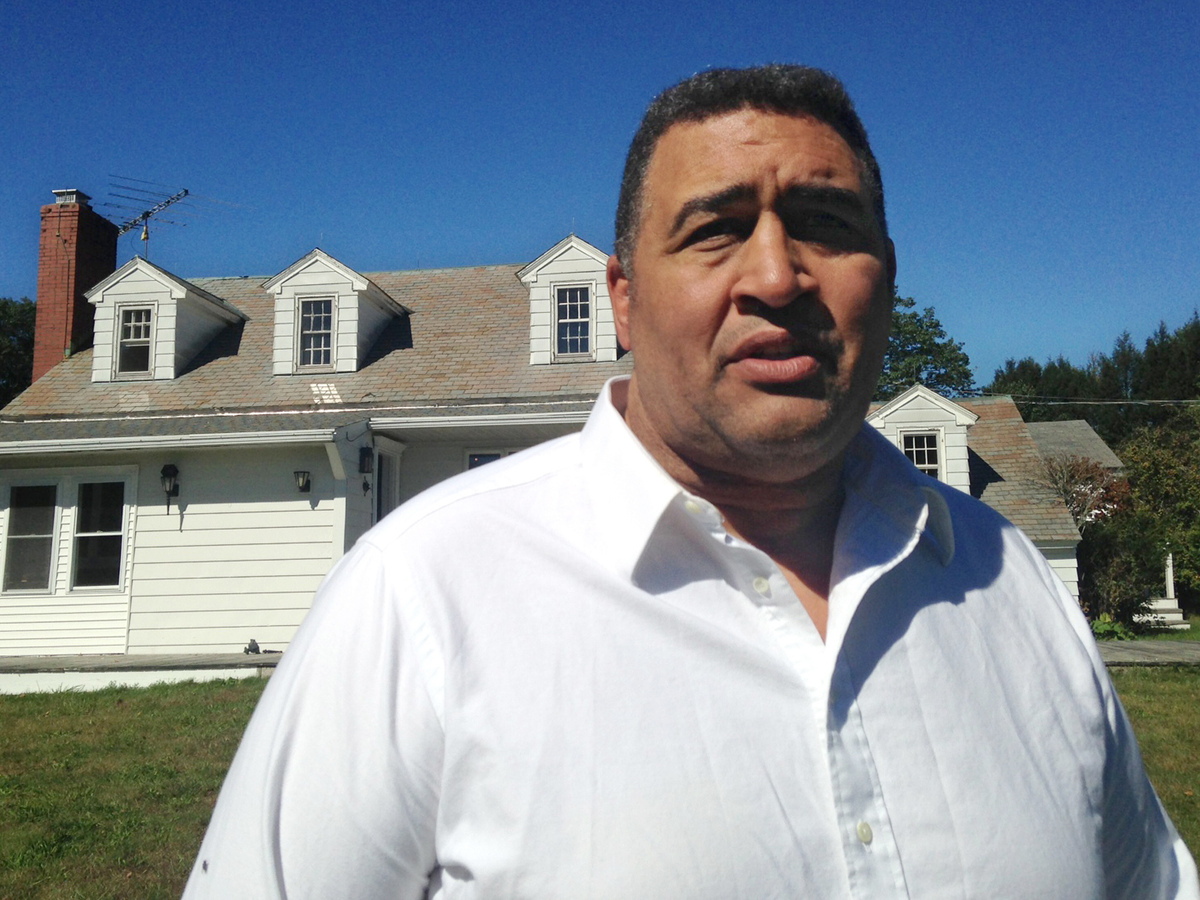 Former NFL offensive lineman Brian Holloway in front of his home in Stephentown, N.Y., which teens trashed earlier this month.

This story deserves discussion, so please have at it in the comments thread:

Holloway was away and the teens decided that his house and barn — located on a 197-acre piece of property — were perfect places to party.

They caused more than $20,000 worth of damage, Holloway tells Albany's Times-Union.

According to the local Register-Star, the miscreants "found it acceptable to trash the house — listed for sale — and steal some of its contents. They broke windows, spray painted and made holes in the walls, urinated on the carpets, scarred the wood floors by dragging kegs across them. They left their party garbage behind."

The teens also thought it was a good idea to Tweet and Twitpic and Instagram about the party — and that helped enormously when Holloway launched a "Help Me Save 300" website where he's posted many of the things that were shared on social media.

His site includes youngsters' names, or at least what they call themselves on social media. It's helping local police in their investigation.

Holloway's goal hasn't been just to ID those responsible so that they can be punished. He's hoping, he says on the website, "to turn this moment into a movement" by making the 300 or so kids "ambassadors" who reach out to others to talk about "accountability and reconciliation ... [and] save lives."

This brings us to the kids' parents. Holloway, as CNN reports, says some of them have since threatened him because he's been publicizing what the teens did:

"Parents are upset with me when their child was in my house ... taking drugs, using roofies and drinking, and they're going to be upset with me?" he said in disbelief.

One other important note:

Holloway had been planning — and says he will still go ahead with — a "family reunion of champions" for active and retired military personnel and their families. It's set for Saturday and about 1,000 people are expected.

He invited the teens who trashed his place to come help him clean up and get ready for the party. According to CNN: "Fifty volunteers showed up to clean up the home, but only one person who was there actually attended the party."

Other kids, though, did pitch in. The Times-Union says that "at least seven Cohoes juniors drove to Brian Holloway's property overlooking Stephentown to take stock of his belongings, clean urine-stained carpets, pick up broken glass and undertake other chores. ... 'We just wanted to show him that not all teenagers in the world do these kind of things,' volunteer Gina Martini, 16, said."

And even though Martini wasn't one of the teens who did the destruction, "she handed Holloway a card with a written apology and a plate of brownies."

According to the New York Post, "parents of the hundreds of teens who broke into and destroyed former NFLer Brian Holloway's upstate vacation home are threatening to sue him for outing their brats on Twitter — saying he's spoiling their chances of getting into college."

Update at 11:35 a.m. ET. Stolen Headstone From Grandson's Grave Has Been Returned:

"JC" writes in the comments thread that "the most disgusting act was left out of this article — the fact that these teens stole the headstone of his grandson that died at birth."

That certainly was worth noting, so we want to thank "JC" for making sure we do.

As Holloway wrote, it's "a granite eagle, of great value to our family; it's the headstone for my grandson, Dyanni who died at child birth."

Thankfully, on Holloway's "Help Me Save 300" website, it's now reported that the granite eagle has been returned.