Accessibility links
High-Level Meeting Set Between Kerry, Iranian Counterpart : The Two-Way U.S. Secretary of State John Kerry and Iranian Foreign Minister Javad Zarif are expected to meet Thursday on the sidelines of the U.N. General Assembly. It's the highest-level meeting between the two countries in six years. 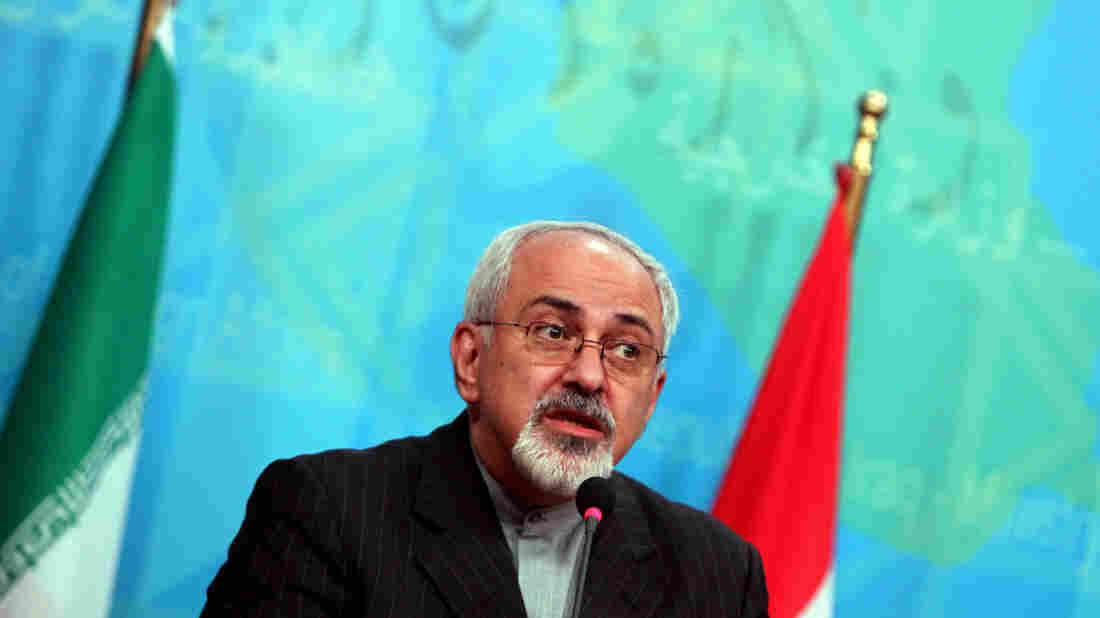 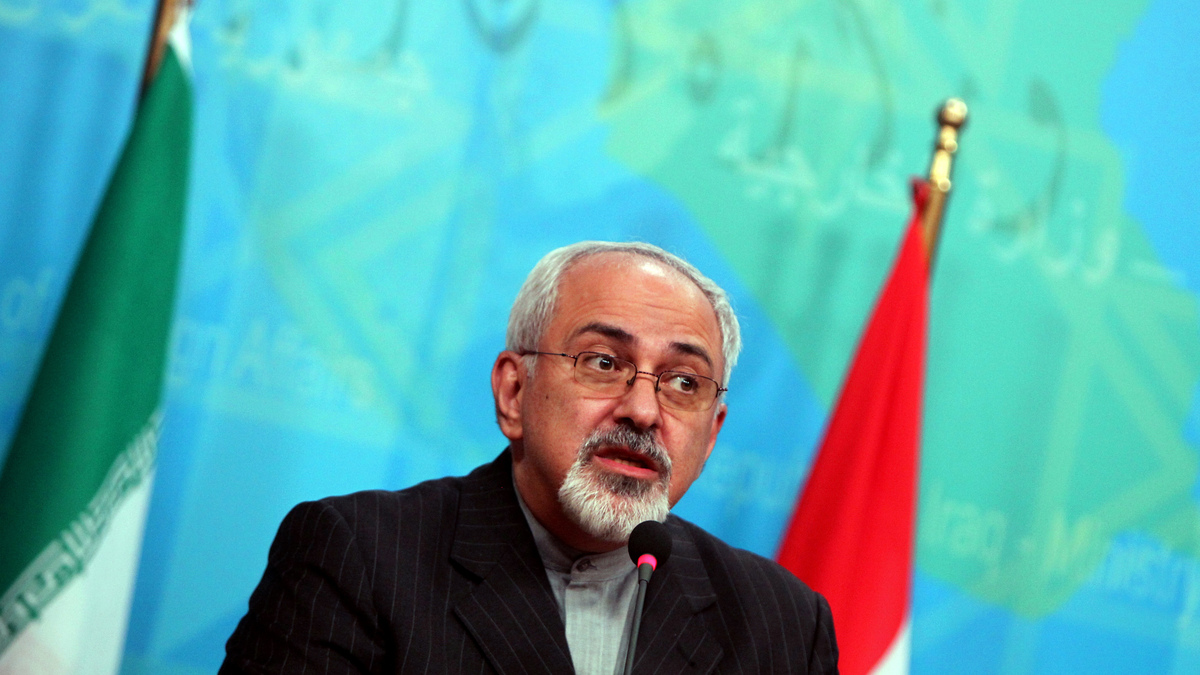 Secretary of State John Kerry plans to meet his Iranian counterpart this week for the highest-level face-to-face between Washington and Tehran in six years.

Rouhani, seen as a relative moderate compared to Iran's hardline clerics, said Monday that he would use the U.N. visit to present the "true face of Iran" as "a cultured and peace-loving country."

"Unfortunately in recent years the face of Iran, a great and civilized nation, has been presented in another way," Rouhani said on his official website.

And The Associated Press notes that:

"Thursday's meeting on the sidelines of the U.N. General Assembly would be the first in six years between a U.S. secretary of state and an Iranian foreign minister. It comes amid signs of a possible thaw in US-Iranian diplomatic relations, which were cut after the 1979 Islamic Revolution.

"The meeting between the Western powers and Iran will be the first since April, when discussions on how to reduce fears that Tehran might use its nuclear technology for weapons stalled at a meeting in Almaty, Kazakhstan."

The State Department said Monday that it stands ready to "work with Iran should the Rouhani administration choose to engage seriously."

"Secretary Kerry welcomes the Foreign Minister's commitment to a substantive response and to his agreement to meeting in the short term with permanent UN Security Council members and Germany coordinated by EU High Representative Ashton to discuss the nuclear program," State Department spokesperson Jen Psaki said.

The Wall Street Journal quotes Ashton as saying that she was struck by Zarif's "energy and determination ... "to try to move forward in our talks."

"She also said a new round of nuclear talks between Iran and the six major powers would be held in Geneva in October. The talks would be the first since Mr. Rouhani's election in June."

The Journal says despite the White House comment that "no meeting is planned" between Rouhani and President Obama, "administration officials have said they are open to a brief meeting or exchange between the two this week."

NPR's Michele Kelemen says that British Foreign Secretary William Hague met with Zarif and was encouraged by what he had to say.

"If President Rouhani and Foreign Minister Zarif "really mean what they are saying, then there is a chance for us to work together on a whole range of subjects," Hague said.