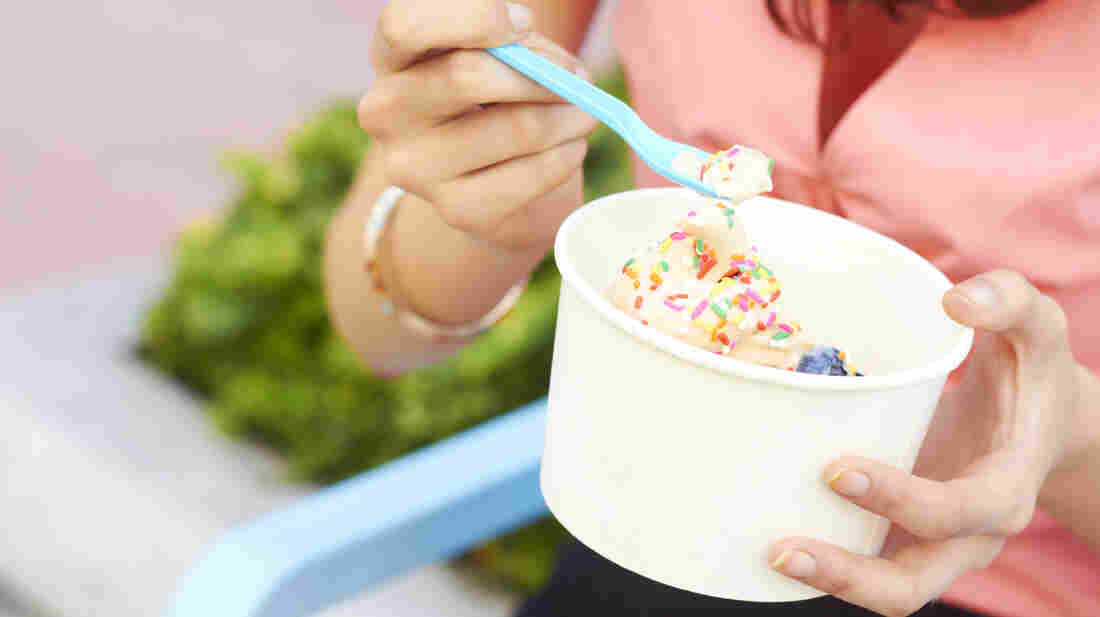 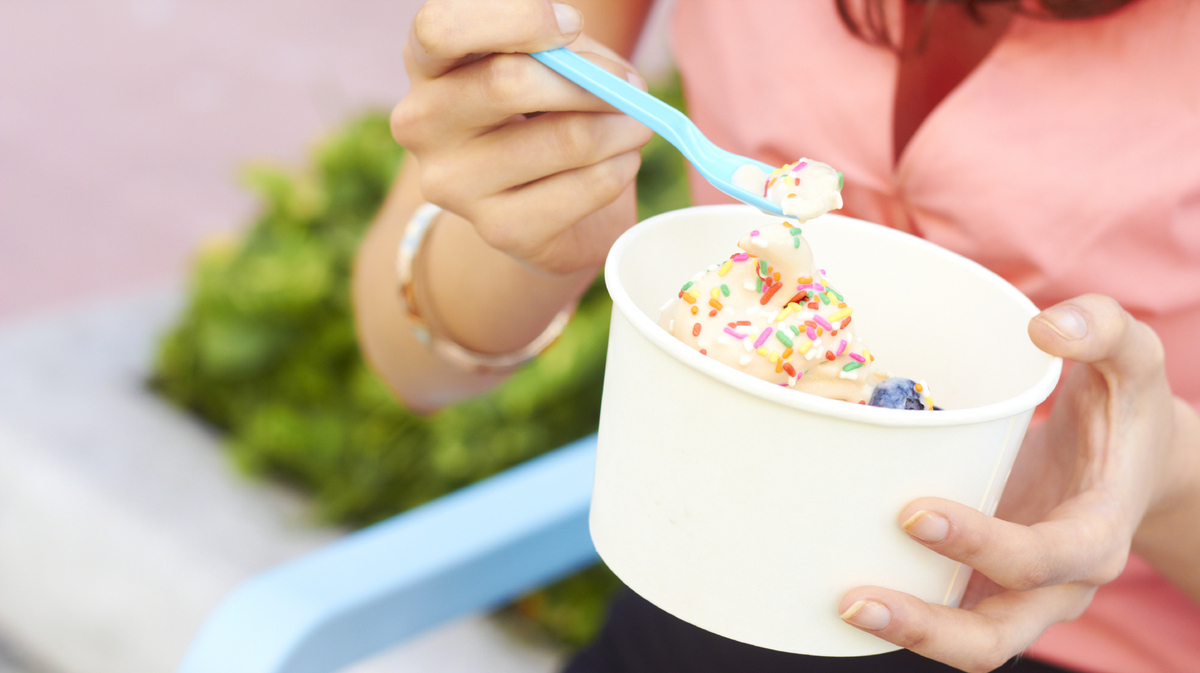 A sting operation involving a Brooklyn yogurt shop was part of an investigation by New York's attorney general that found companies had flooded ratings websites with fake consumer reviews.

The practice of writing fake online reviews has landed 19 companies in hot water in New York, where the attorney general announced penalties Monday over what he says are attempts to manipulate consumers.

Attorney General Eric T. Schneiderman says the companies will pay more than $350,000 in fines after an investigation found that firms "had flooded the Internet with fake consumer reviews on websites such as Yelp, Google Local, and CitySearch," according to a press release from his office.

The use of fake reviews violates state law in New York, as it could mislead a reasonable consumer who is looking for neutral information on a product or service. Several studies have found direct correlations between higher online reviews and growth in sales, the attorney general says.

The yearlong investigation included a sting operation, in which agents of the attorney general's office posed as the proprietors of a yogurt shop in Brooklyn. After they asked "leading SEO companies" that specialize in online reputations for help in fighting negative consumer reviews, the companies offered to write fake reviews for the store.

The attorney general's office explains how it worked:

"Besides using their own employees to write and post the reviews, the companies hired freelance writers from as far away as the Philippines, Bangladesh and Eastern Europe for $1 to $10 per review.

"One SEO company required that freelancers have an established Yelp account, more than 3 months old, with more than 15 reviews (at least half unfiltered), and 10 Yelp 'friends,' as an attempt to avoid Yelp's advanced review filter."

And in another effort to avoid detection, the release says, the companies used "advanced IP spoofing techniques" to hide their true identities. It says that Yelp's efforts to combat such strategies are the most aggressive.

"In the long term it's great because I mean there should be greater confidence in the consumers that the reviews are not being manipulated," analyst Mike Hickey of the Benchmark Co. said of the sting operation, in a report by Reuters, where we spotted the story.

In addition to the yogurt shop sting, the investigation snared other small businesses and SEO companies, which are now paying fines and agreeing to stop their deceptive marketing practices. The penalties range from $2,500 to nearly $100,000.

One business was identified as a "licensee of the Scores gentlemen's club franchise" that created 175 fake reviews of entertainers at the club. Other firms, in fields from teeth-whitening to laser hair removal, also planted positive reviews of their services.

Schneiderman said that "companies that continue to engage in these practices should take note: 'Astroturfing' is the 21st century's version of false advertising, and prosecutors have many tools at their disposal to put an end to it."

Astroturfing is the practice of obscuring the source of a message — for instance, a company may try to hide the fact that one of its own managers, or an outside firm, may have written a glowing four-star review.