Accessibility links
Latest MacArthur Geniuses Include Sound Savior : The Two-Way Experimental physicist Carl Haber is among 24 people receiving $625,000 awards for their work. He heard on NPR that historic recordings were in danger of being lost. Using techniques that allow scientists to track atomic particles, he developed a way to preserve those sounds. 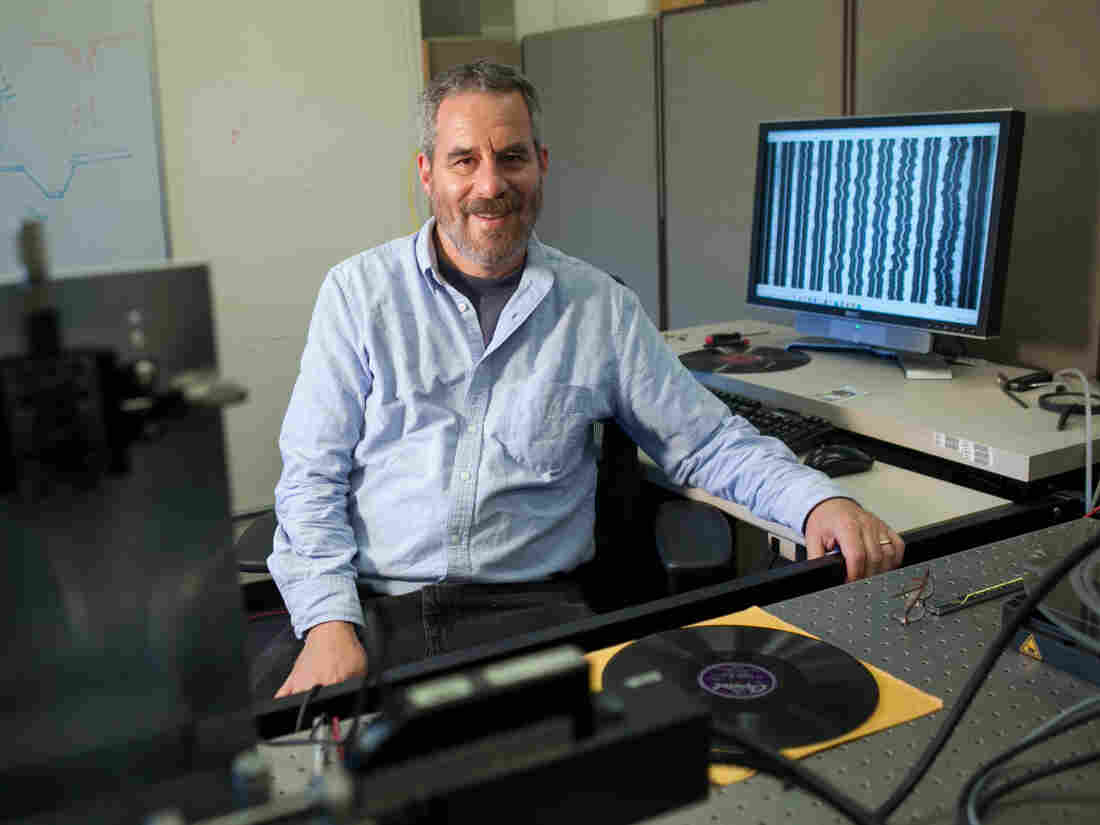 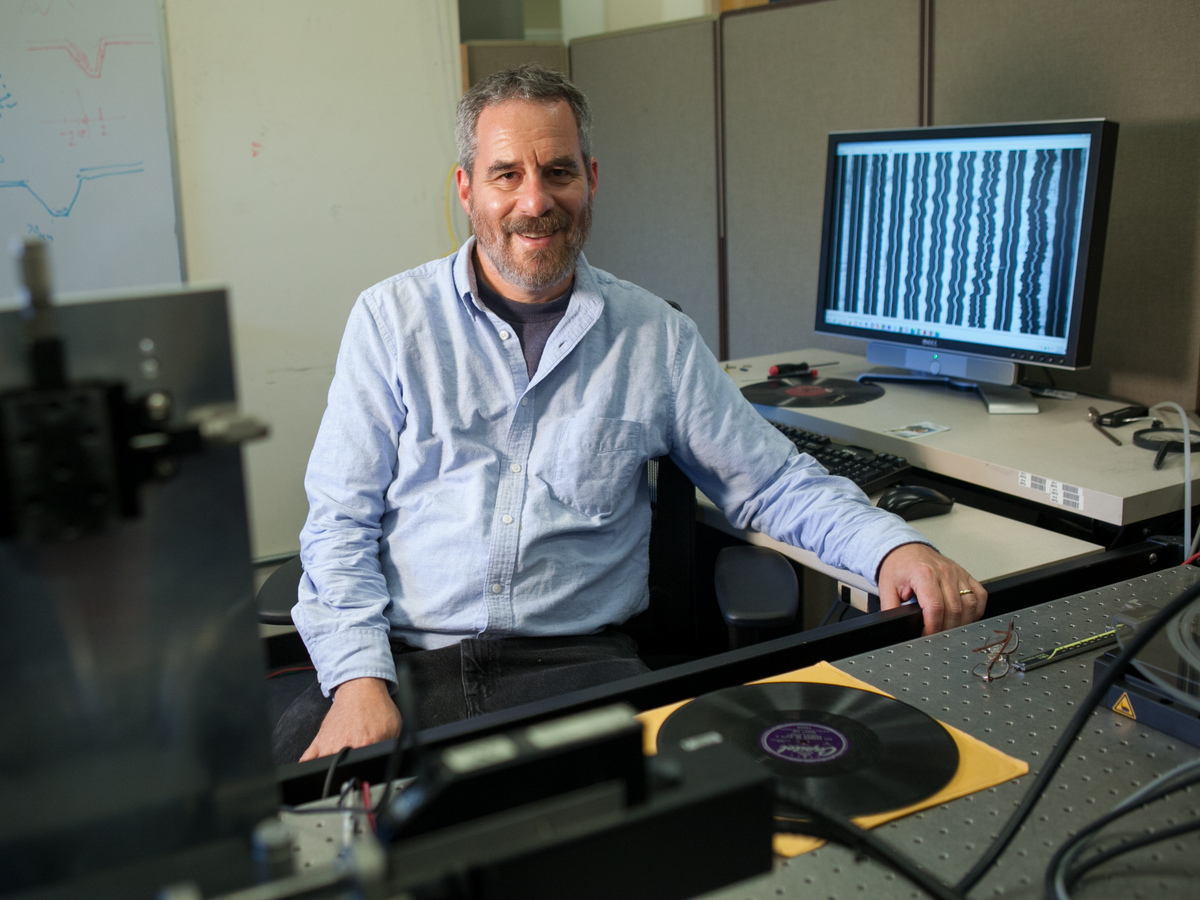 This year's 24 recipients of MacArthur Foundation "genius grants" include a physicist whose work was inspired in part by an NPR report he heard a decade ago.

As Carl Haber of the Lawrence Berkeley National Laboratory explains in a video posted by the foundation with Wednesday's awards announcements:

From NPR On Tumblr: Conversations the network has had with this year's winners.

"About 10 years ago, I happened to hear a report on NPR about the Library of Congress and their large collections of historic sound recordings, which described them in some cases as being delicate, damaged, deteriorating and so forth."

What he did then was apply some of the same optical equipment his lab uses to obtain images of subatomic particle tracks to extract "high-quality sound from degrading or even broken analog recordings" without actually touching those recordings. That allows the sound to be saved without causing further damage to the original recordings.

The MacArthur Foundation explains the process this way:

"A disc or cylinder is placed in a precision optical metrology system, where a camera following the path of the grooves on the object takes thousands of images that are then cleaned to compensate for physical damage; the resulting data are mathematically interpolated to determine how a stylus would course through the undulations, and the stylus motion is converted into a standard digital sound file."

Among the audio that's been preserved thanks to Haber's technique: a recording of Alexander Graham Bell's voice.

Haber and the others being honored will each receive "no-strings-attached" stipends of $625,000.

All Things Considered is scheduled to air a conversation with Haber later Wednesday.

This year's other MacArthur geniuses, with links to their bios:

Note: As NPR listeners know well, the MacArthur Foundation is one of NPR's financial supporters. Most recently, as the MacArthur website says, it awarded NPR $3 million between 2010 and 2013.