Accessibility links
Ohio, Other States Running Out Of Lethal Injection Drug : The Two-Way The Danish company that makes pentobarbital has refused to supply any more of the drug because the European Union opposes the death penalty. 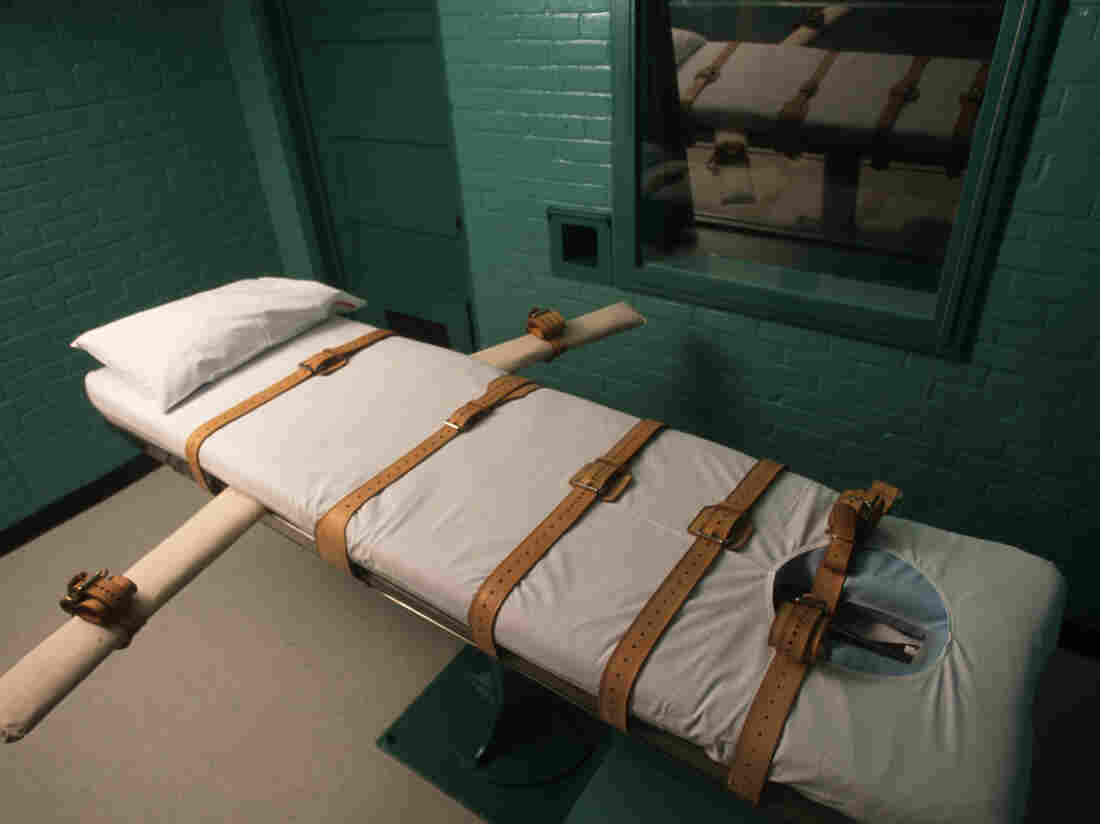 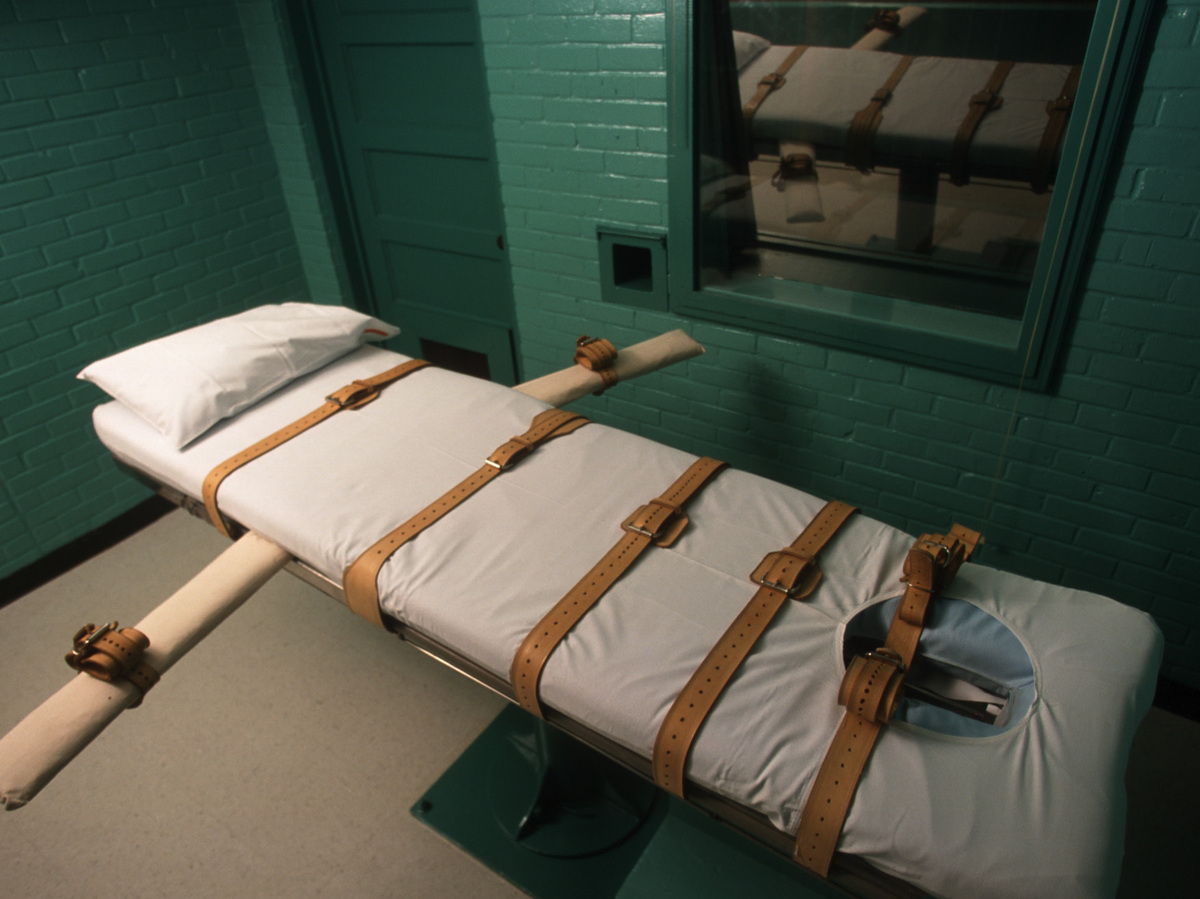 After Ohio death row inmate Harry Mitts Jr. is executed on Wednesday, the state will have officially run out of pentobarbital — the lethal injection drug.

That's because the Danish pharmaceutical company Lundbeck LLC, which manufactures the drug, has cut off its supply in deference to the European Union's opposition to capital punishment.

As NPR's Kathy Lohr reported in July, "Several states are dealing with a shortage of lethal injection drugs and have had problems getting enough to carry out executions."

Reuters says states such as Georgia, Texas and Ohio have had to alter the drugs used in executions:

"Before 2011, several states used the anesthetic sodium thiopental as part of their lethal injections. But Hospira Inc. halted production of the drug that year, forcing states to look elsewhere for drugs that could be used for lethal injections. Many turned to pentobarbital, which now also is in short supply.

Texas, which executes more people than any other state, said in August that its supply of pentobarbital also would expire at the end of September, allowing it to conduct only one more execution with the drug, on September 26."

The Ohio death row inmate Mitts — convicted of killing two men, including a police officer, two decades ago — will be the 26th person executed in the United States so far this year, according to Reuters.