Accessibility links
Justice Department Pushes New Thinking On Kids And Crime : The Two-Way "We believe firmly that children should be kept in school and out of courts," says Justice Department official Robert Listenbee. In his new role leading the Office of Juvenile Justice and Delinquency Prevention, he's trying to help stop what experts describe as a "school-to-prison pipeline." 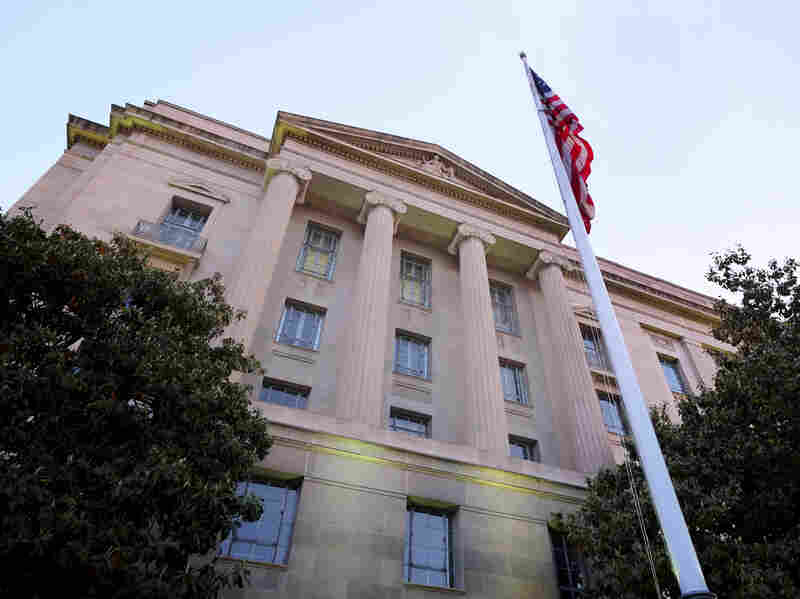 The Justice Department, along with the Department of Education, is trying to stop what experts describe as a "school-to-prison pipeline." J. David Ake/AP hide caption 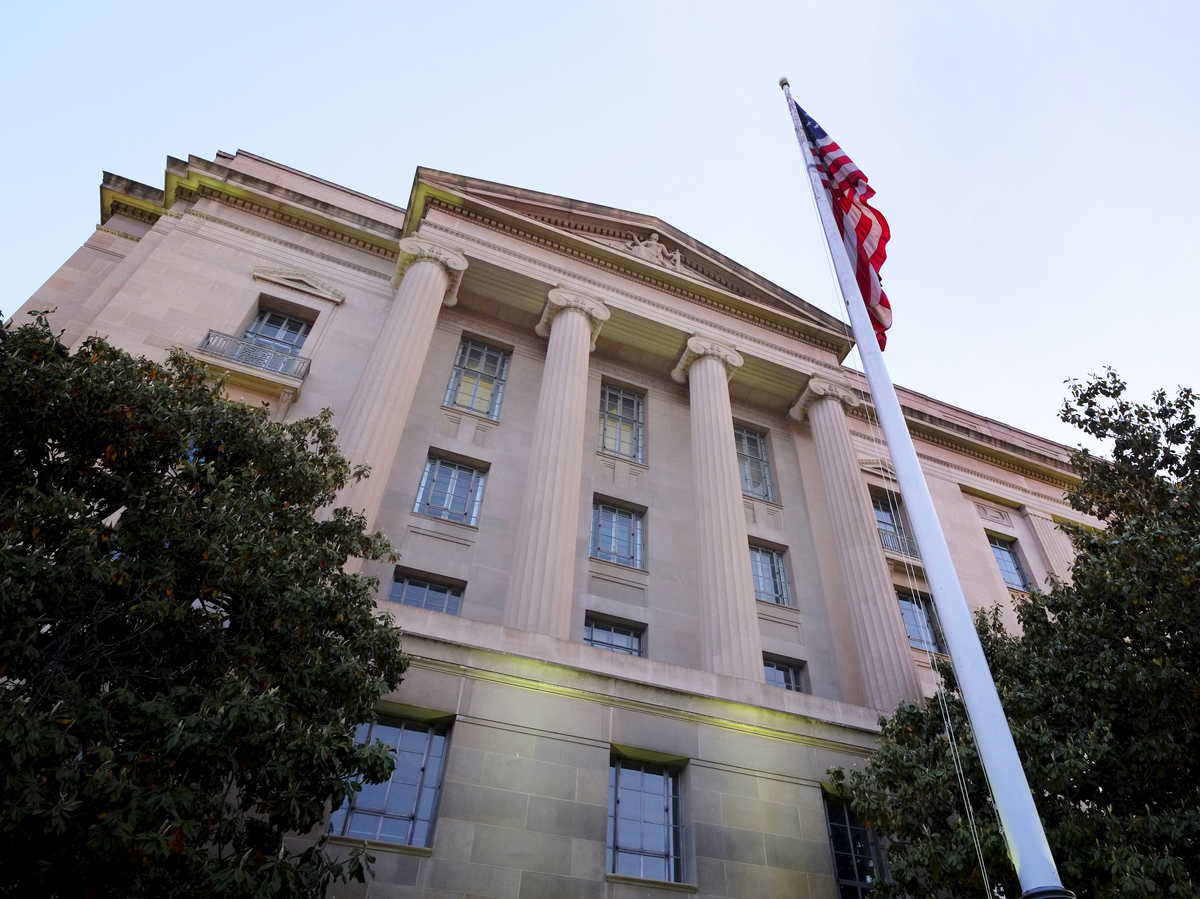 The Justice Department, along with the Department of Education, is trying to stop what experts describe as a "school-to-prison pipeline."

For a man who spent the bulk of his career as a public defender, Robert Listenbee's new role walking around the halls of the U.S. Justice Department may not be the most comfortable fit.

But Listenbee, who became administrator of the Office of Juvenile Justice and Delinquency Prevention earlier this year, says his transition has been smooth. And besides, he says, he couldn't resist the "extraordinary opportunity."

Before he joined the federal government, Listenbee co-chaired the National Task Force on Children Exposed to Violence. Now he's the man in charge of making its recommendations come to life. His report — packed with recommendations about the need for more research and attention on boys, rural areas and the education system — attracted scant attention because it emerged on the same day as the shooting rampage in Newtown, Conn., where Adam Lanza killed 20 children and six adult staff members at the Sandy Hook school.

But more attention could come Thursday in Northern Virginia, where mayors, police chiefs, educators and young people will join Listenbee, Attorney General Eric Holder and Office of Justice Programs chief Karol Mason to talk about reducing gang activity and other violence that affects kids across the country.

"It's important for everyone to recognize that the trauma that comes from exposure to violence is multifaceted," Listenbee says. "Children who are sexually assaulted, boys and girls, experience the trauma very differently from other kinds of exposure. Children who experience community violence ... also have a different kind of trauma. Each one requires a specific type of treatment. ... We are [at] the beginning of this era of understanding the impact of exposure to violence and the kinds of treatment that are needed ... and we're going to be dealing with this for a long time."

He cites an example from his own life, growing up in a small town north of Detroit, where some of his relatives were killed in their teen years. "I know the pain of that kind of a circumstance. I know the difficulty of adjusting to it over time, and actually it never really goes away — you're reflecting on it all the time."

In the old days, treatment for kids incarcerated in a residential facility or detention center focused on changing their behavior. But these days, researchers are searching for better, long-term solutions.

One story from his own long experience with the system, Listenbee says, illustrates the challenge. A girl got into a fight with her mother and with police. She went into residential placement for more than a year. She got out, but got in trouble all over again for taking drugs.

"There was not an inquiry into what happened to her," he says. "When we started examining what happened to her, we found that she had been sexually assaulted as a young child; she had observed a close friend who had been shot to death; her father was in jail for life for an offense that many said he didn't commit. And when I talked to her, I found she was taking drugs to kill the pain."

Listenbee got her psychiatric counseling, convinced a judge to keep her out of the justice system, put an ankle-bracelet monitor on her, and got her back on track. Too many other young girls, he says, need the same kind of intervention.

He points out that the idea that children are different from adults and that there's a need to understand their brain development if they have brushes with the law has won support from the U.S. Supreme Court in several recent decisions. So his office and other parts of the Justice Department are supporting research to understand those differences — and to offer advice to states, where most of the juvenile justice money is spent.

And along with the Education Department, the U.S. Justice Department is working hard to stop what experts describe as a "school-to-prison pipeline."

"We believe firmly that children should be kept in school and out of courts," Listenbee says. "We don't think that kids who are truant, kids who are runaways, kids who engage in various sort of violations of the code of conduct that aren't criminal offenses — we don't think they belong in the juvenile justice system."

Because once children enter that system, he says, research demonstrates they have a very hard time getting out, and often move on to adult jails and prisons.