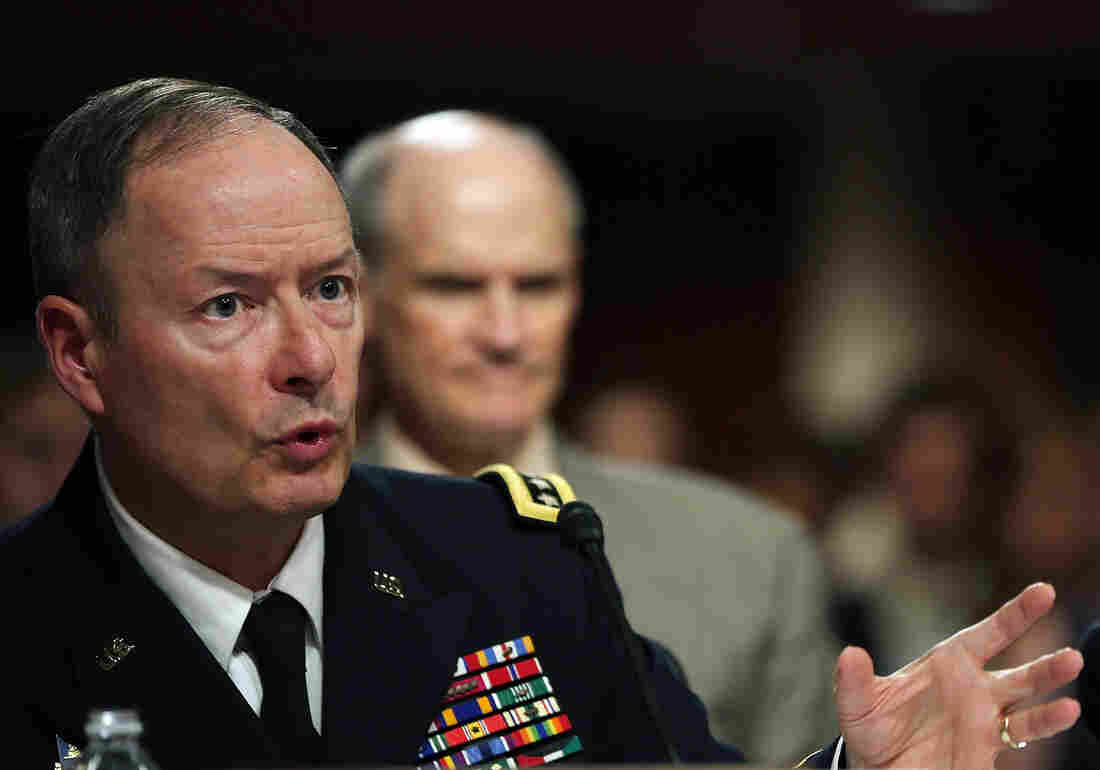 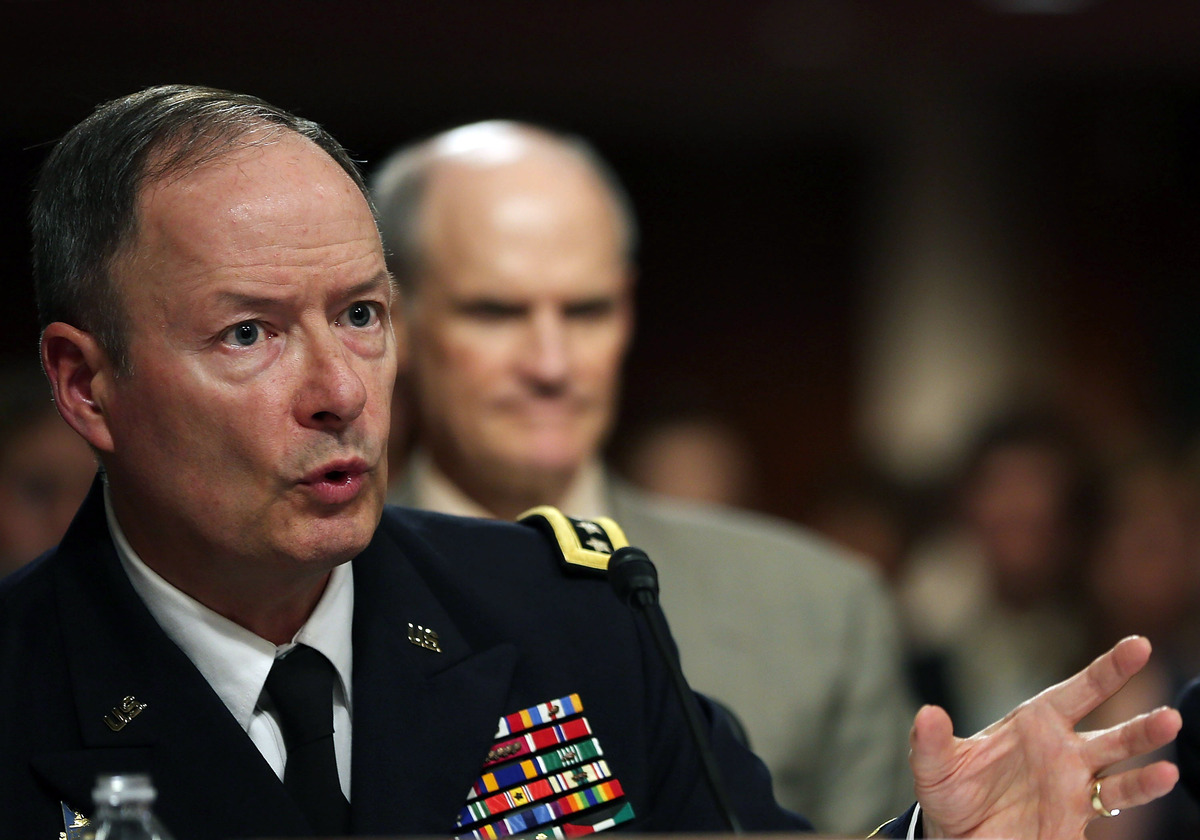 Is the National Security Agency collecting cellphone tracking information on millions of Americans?

After a Senate Intelligence Committee hearing, we still can't be sure. Sen. Ron Wyden, D-Ore., has been trying to get intelligence officials to confirm or deny the existence or nonexistence of such a program.

Remember, records of where your cellphone is located give a pretty good idea of where the owners are. Wyden asked NSA Director Keith Alexander about that at Thursday's hearing, and Alexander said, no — not under "the current program."

That would be the effort authorized under Section 215 of the Patriot Act, under which the NSA collects records of nearly all the phone traffic in the United States. Wyden pushed hard: Has the NSA ever planned to or ever actually collected those records, perhaps under another legal authority? Alexander would not say yes, or no.

This dance is significant because earlier this year, Sen. Wyden played the same game with National Intelligence Director James Clapper, asking him whether the government collects data on all Americans.

Clapper said no — then leaks from former contractor Edward Snowden proved him wrong, and Clapper later apologized. But at the time, Wyden could not say what he clearly knew, that the collection effort included domestic calls, because the program was — and still is — classified.

So once again, many have speculated, Wyden may know the NSA is collecting cellphone tracking data, but can't talk about it. So he's hoping to push intelligence officials to spill the beans themselves.

So far, court rulings support the idea that the government can collect such information without a search warrant. The Supreme Court said a warrant was required for one case — but then, police had attached an actual GPS tracking device to a target's car.