Accessibility links
Tunisian Rapper Klay BBJ Is Jailed For Insulting Authorities : The Two-Way His song, "The Police Are Dogs," has gotten him in trouble in the past. He says he is simply criticizing the government, while Tunisia accuses him of undermining morals. 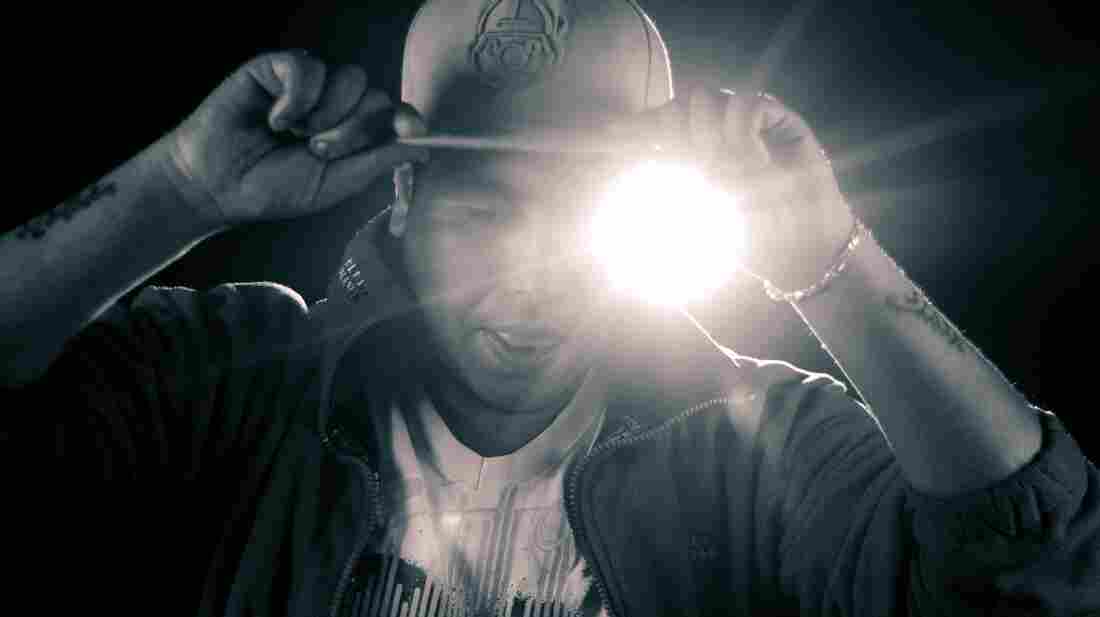 Tunisian rapper Klay BBJ in an image from his Facebook page. Courtesy of the artist hide caption 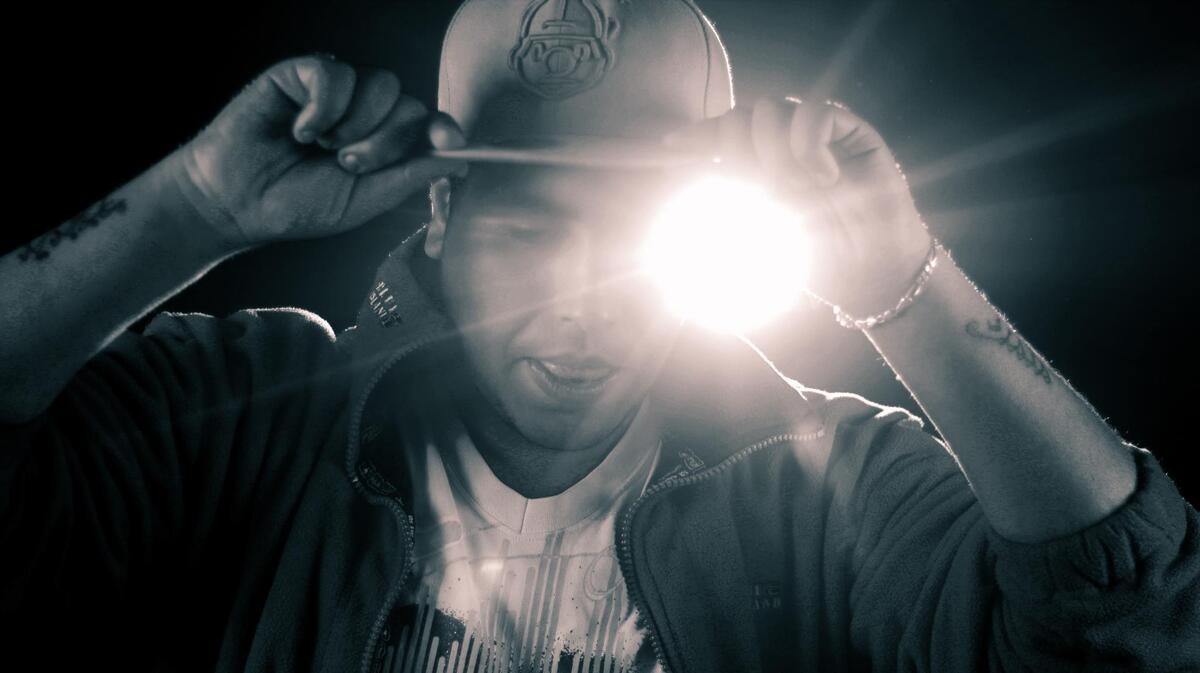 Tunisian rapper Klay BBJ in an image from his Facebook page.

After a short trial, Tunisian Rapper Klay BBJ was sent to jail on Thursday for performing songs a judge said insulted authorities and undermined morals, the AFP reports.

Klay BBJ, whose real name is Ahmed Ben Ahmed, along with Ala Yaacoubi, have been here before. As Bill reported back in July, Ahmed and Yaacoubi were jailed back then for performing "The Police Are Dogs."

Well, Ahmed and Yaacoubi performed the song again in August and the judicial system reacted quickly.

Remember, Tunisia was the birthplace of the Arab Spring. Arrests like these, critics say, only prove that the country still has a long way to go to erase the legacy of former leader Zine El Abidine Ben Ali.

Earlier this month, NPR's Leila Fadel spoke to Ahmed's mother. She said she was proud of her son, because he's not a criminal, instead he raps about the oppressed.

"Why did we have a revolution? For freedom of speech, for dignity," she told Leila.

"'Our songs criticize the current situation in Tunisia and the government, no more and no less,' AFP news agency quotes Klay BBJ as saying in court.

"'I am among the rappers most critical of the government and that is why [the authorities] are after me,' he said. But the judge rejected his appeal and said the six-month sentence would begin immediately

As he was led out of court in Hammamet to a prison van his supporters chanted "Free Klay BBJ", the Associated Press reports.

His lawyer, Ghazi Mrabet, said another appeal would be lodged. 'It is a new injustice targeting artists. I will appeal and continue the fight,' he told AFP."

Yaacoubi, by the way, is also in trouble with the law, but he has gone into hiding.

The AFP reports that rights groups worry that "the government relies extensively on the penal code inherited from the ousted regime of Zine El Abidine Ben Ali, which is still in force, to silence its critics."

As The Tunis Times reports, Human Rights Watch has in the past expressed dismay at the arrests.

"To condemn artists, journalists and bloggers to prison for their critical works is not worthy of the new Tunisia," Joe Storck, Director of HRW's Middle East and North Africa told them on September 5.