Accessibility links
It's Clear Humans Are Changing World's Climate, Panel Says : The Two-Way A study by an international panel of scientists shows that the researchers are confident about the links between human activity, global warming and climate change. 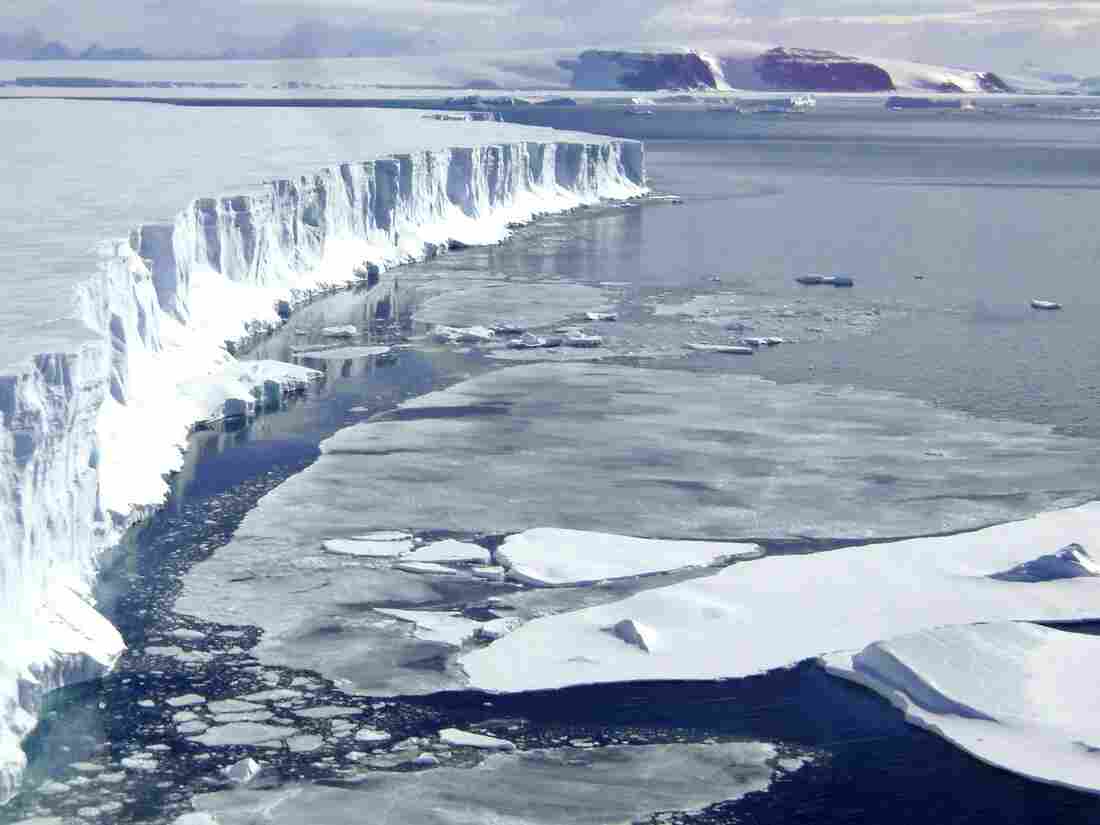 The Larsen B ice shelf on the Antarctic Peninsula, which is among the places where such ice has been breaking off. Mariano Caravaca /Reuters/Landov hide caption 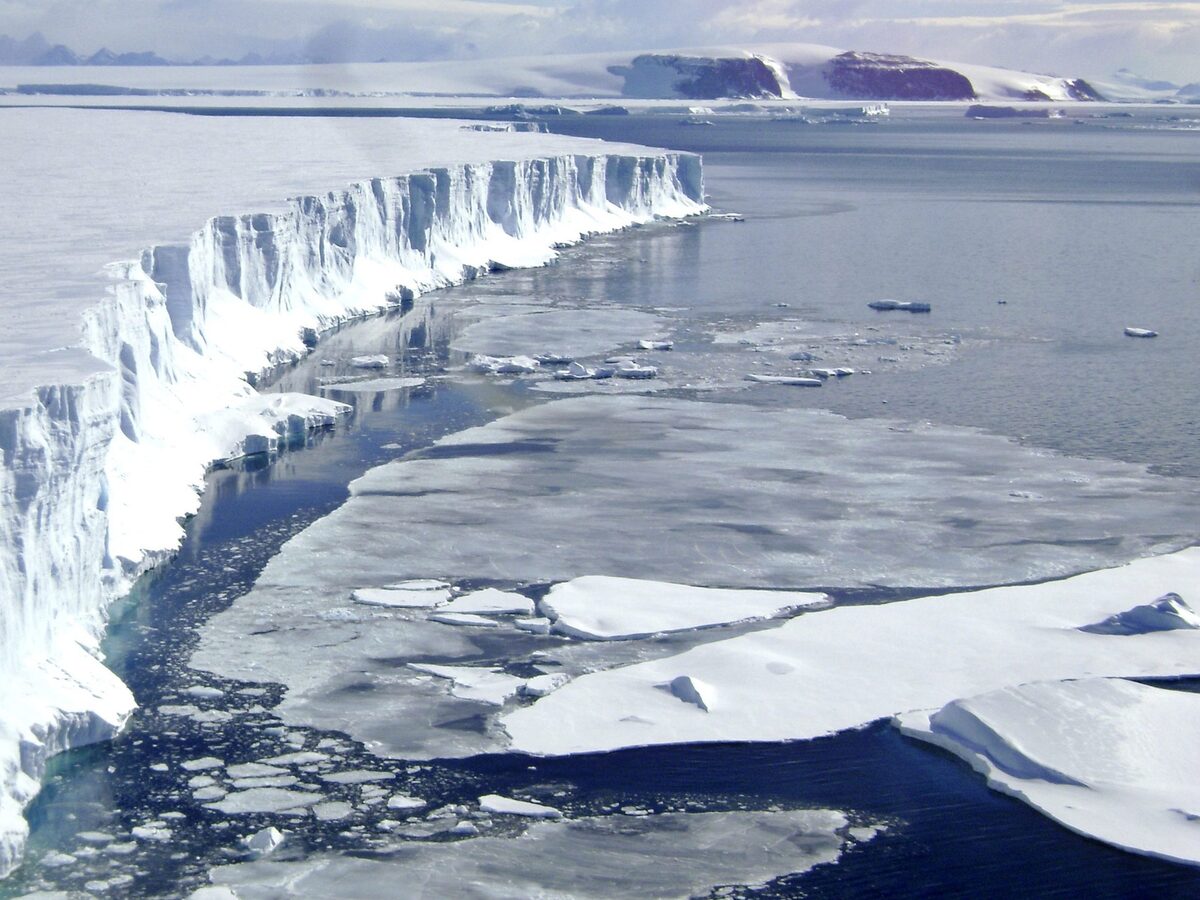 The Larsen B ice shelf on the Antarctic Peninsula, which is among the places where such ice has been breaking off.

Declaring that "human influence on the climate system is clear," a U.N.-assembled panel of scientists reported Friday that "it is extremely likely that human influence has been the dominant cause of the observed warming since the mid-20th century."

The Intergovernmental Panel on Climate Change, which brings together hundreds of researchers from around the world, adds that "warming in the climate system is unequivocal and since 1950 many changes have been observed throughout the climate system that are unprecedented over decades to millennia."

Looking ahead, panel co-chair Thomas Stocker warns that "continued emissions of greenhouse gases will cause further warming and changes in all components of the climate system. ... Heat waves are very likely to occur more frequently and last longer. As the Earth warms, we expect to see currently wet regions receiving more rainfall, and dry regions receiving less, although there will be exceptions."

The scientists' "summary for policymakers" is posted here.

The IPCC's last such report was issued in 2007. As NPR's Richard Harris said on Morning Edition, in one sense the new report is saying that things are "basically the same" as the scientists have concluded in previous studies: the planet is warming and humans are largely responsible.

But the new study "underlines that the more scientists study this issue, the more confident they are that human activities are changing the planet," Richard said.

The study also notes, Richard added, that there has been a recent pause in the rise of temperatures across the globe. But the scientists say some temporary factors are responsible. The world's oceans, they say, have been absorbing some of the increased heat. It's expected that will change in coming years as weather patterns naturally shift. Also, recent volcanic eruptions appear to have spewed particles into the atmosphere that are shielding the planet from the sun. It can't be assumed that volcanoes remain as active in coming years as they have been in the past few.

CNN sums up its story on the report this way: Scientists "are 95% confident — that is to say, surer than ever — that humans are responsible for at least 'half of the observed increase in global average surface temperatures since the 1950s.' This is the major headline from the report, as it marks a stark spike in confidence over the last 12 years, as scientists were 90% confident in 2007 and 66% confident in 2001 of the same conclusion."

The New York Times adds that for the first time, "the world's top climate scientists on Friday formally embraced an upper limit on greenhouse gases while warning that it is likely to be exceeded within decades if emissions continue at a brisk pace."

Reuters notes that "the report, compiled from the work of hundreds of scientists, will face extra scrutiny this year after its 2007 report included an error that exaggerated the rate of melting of Himalayan glaciers. An outside review later found that the mistake did not affect its main conclusions."