Accessibility links
Will Qatar's World Cup Games Be Played Over Workers' Bodies? : The Two-Way As work begins on the infrastructure, stadiums, hotels and other things being built in Qatar for soccer's 2022 World Cup, a disturbing number of immigrant workers are dying. There are reports of food, water and pay being withheld. Officials vow to change things.

These reports this week from The Guardian are stunning:

The key conclusion from the Guardian's reporting is basically this:

As contractors begin work on the infrastructure, stadiums, hotels and other things being built so that Qatar can host soccer's World Cup in 2022, a disturbing number of immigrant workers (most from Nepal) are dying. There were at least 44 such deaths between June 4 and Aug. 8 alone.

Workers and Nepalese officials say men aren't being paid, aren't being given adequate food, are being forced to live in horrible conditions and have been denied water even when the heat's been brutal. Many of the deaths have been from suspected heart attacks, not on-the-job accidents.

Robert Booth of 'The Guardian'

Doing a bit of extrapolation, the International Trade Union Confederation warns that "more than 4000 workers risk losing their life over the next seven years as construction for World Cup facilities gets under way if no action is taken to give migrant workers' rights." 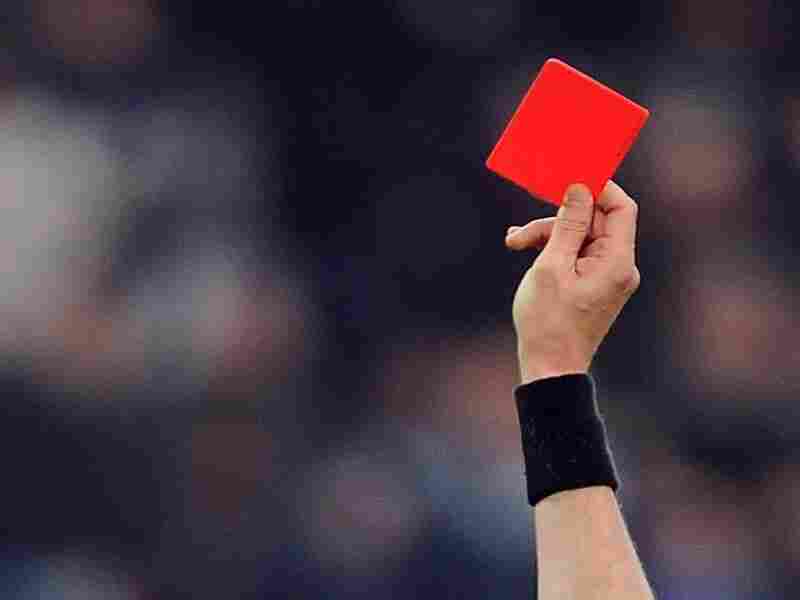 Will Qatar get a red card (a soccer official's way of signaling a player has been ejected) for labor practices at World Cup-related construction sites? Alessandro Di Marco /EPA/LANDOV hide caption 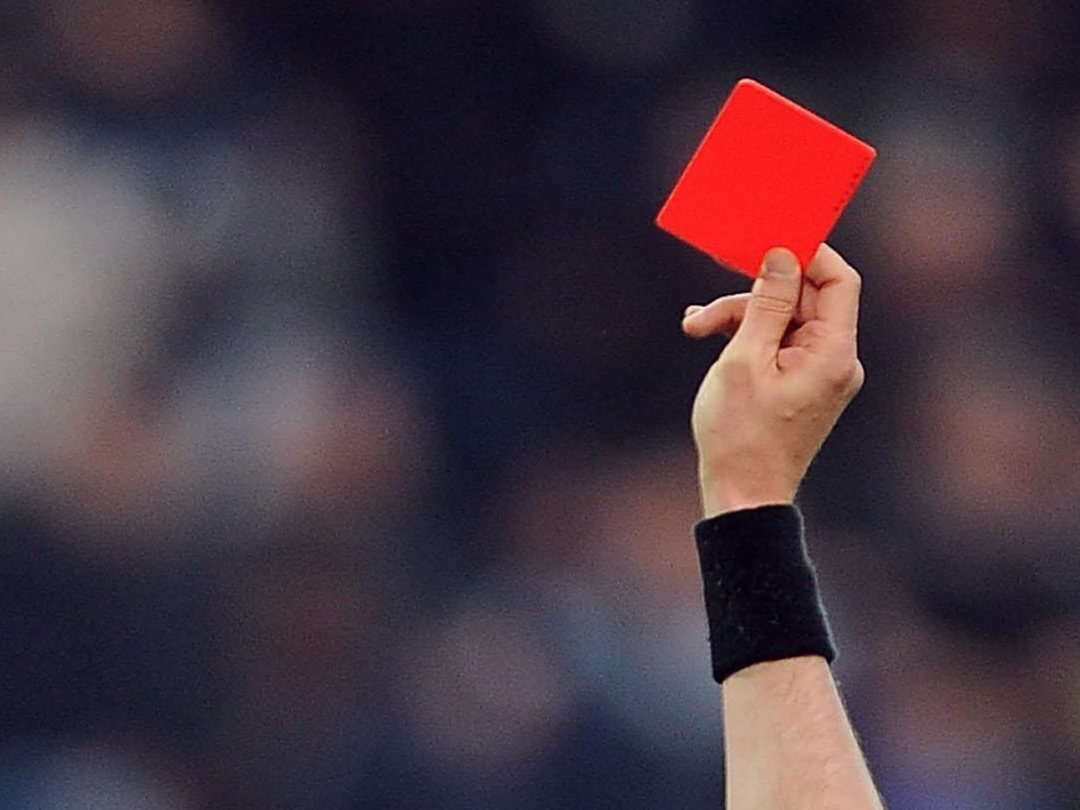 Will Qatar get a red card (a soccer official's way of signaling a player has been ejected) for labor practices at World Cup-related construction sites?

(The ILO refers to itself as "the global voice of the world's working people.")

Qatari officials do not dispute that there's a problem. The contractors tell the Guardian that they will take action.

But as the Guardian's Robert Booth told NPR on Friday, the issue confronting officials of soccer's governing body — FIFA — when they meet next week will be:

Can they "insure that the world community [and] also the football community is assuaged and is happy that the stadiums where the world's best players are going to be playing are not being built over the bodies, essentially, of workers?"

Much more from the conversation with Booth is due on Friday's All Things Considered. We'll add the as-broadcast interview to the top of this post later. Click here to find an NPR station that broadcasts or streams the show.