Accessibility links
Shutdown Standoff: 'How Dare You,' And Other Views From Congress : The Two-Way The federal government has moved closer to the brink of a shutdown, as the House of Representatives approved a temporary funding bill Saturday night that the Senate and White House say has no chance of becoming law. Here's what the legislators are saying.

Shutdown Standoff: 'How Dare You,' And Other Views From Congress

Shutdown Standoff: 'How Dare You,' And Other Views From Congress 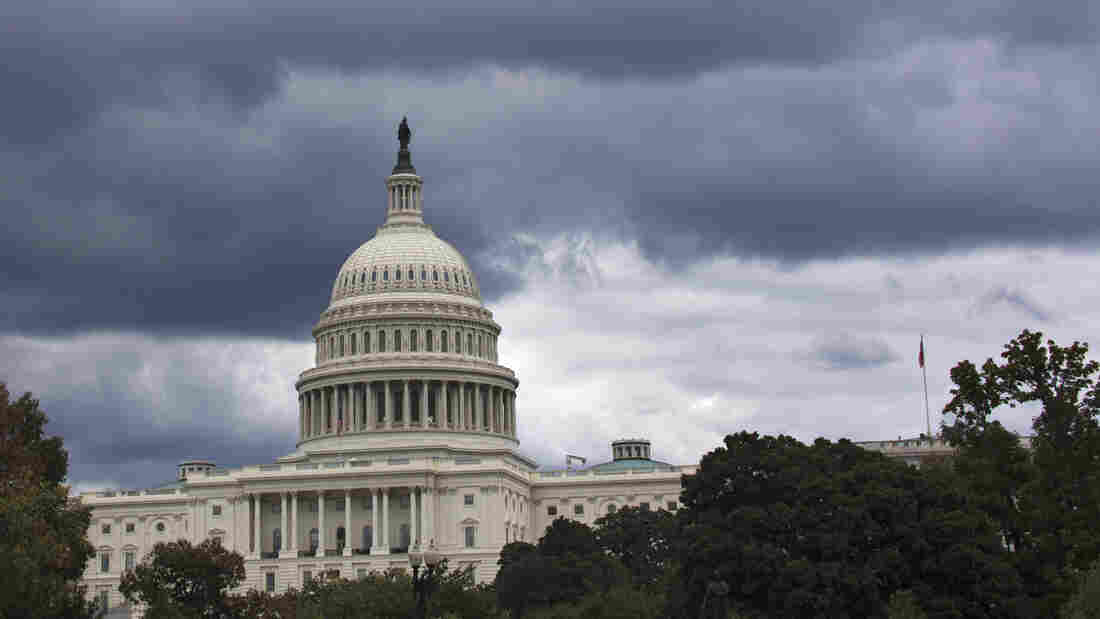 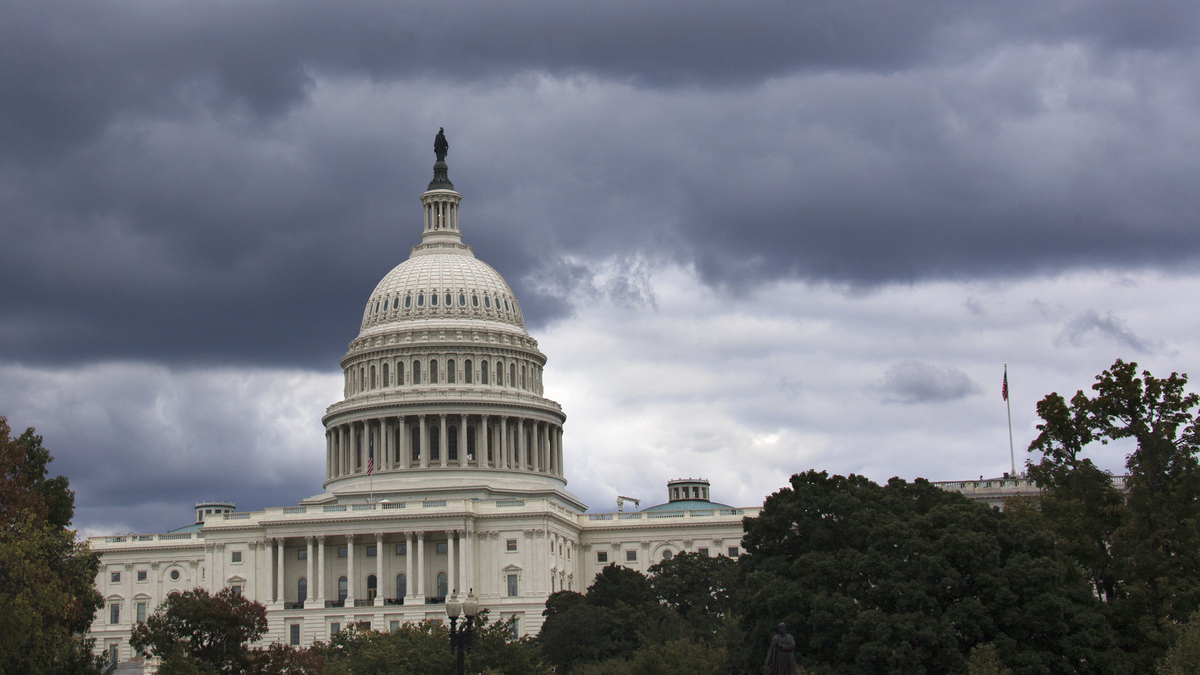 The federal government remains on track to miss a midnight Monday deadline to fund its operations. Chambers of Congress sharply disagree over a temporary funding bill. Here, the Capitol is seen Saturday.

The federal government has moved closer to the brink of a shutdown, as the House of Representatives approved a temporary funding bill Saturday night that the Senate and White House say has no chance of becoming law.

The House bill would avert the budget deadline at midnight Monday by funding the U.S. government into December. But it also includes a one-year delay of Obamacare — a provision that Democrats and some Republicans say has no place in a stopgap funding bill.

If the funding problem isn't solved, the federal government would begin its first shutdown in 17 years on Tuesday.

The late-night vote came after the Senate roundly rejected a similar House bill on Friday that eliminated money for the new health care law. The Senate passed its own stopgap spending bill to avoid a shutdown.

Here's a roundup of what people are saying about the current state of affairs:

The Hill: "This bill is not about whether Obamacare is going to come in or not," said Rep. Dana Rohrabacher (R-Calif.). "What we're voting on is whether or not you'll accept the compromise which we have reached out to offer."

"In candor ... when the clock strikes midnight on Monday, the place is shutting down," said Rep. Robert Andrews (D-N.J.).

The New York Times: "How dare you presume a failure?" Rep. Darrell Issa (R-Calif.) told a reporter. "We continue to believe there's an opportunity for sensible compromise, and I will not accept from anybody the assumption of failure."

"By pandering to the Tea Party minority and trying to delay the benefits of health care reform for millions of seniors and families, House Republicans are now actively pushing for a completely unnecessary government shutdown," Sen. Patty Murray (D-Wash.) said.

The Washington Post: "We will do everything we can to protect Americans against the harmful effects of Obamacare. This bill does that. We're united in the House as Republicans," House Majority Leader Eric Cantor (Va.) said. "Now it's up to the Senate Democrats to answer."

"As I have said repeatedly, the Senate will reject any Republican attempt to force changes to the Affordable Care Act through a mandatory government funding bill," Senate Majority Leader Harry M. Reid (D-Nev.) said in a written statement.

"More tears have been shed over prayers that were answered than those denied," an unidentified senior House Republican says. "They've wanted it. Now we'll see how they deal with it."