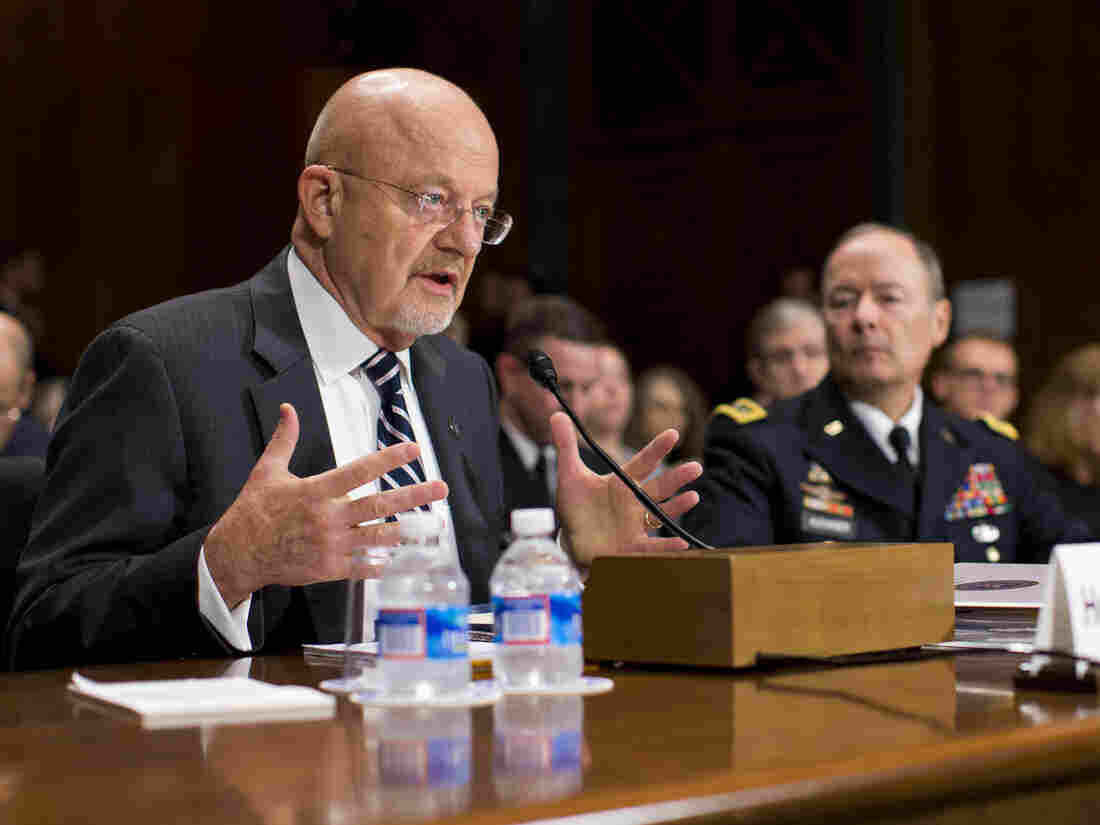 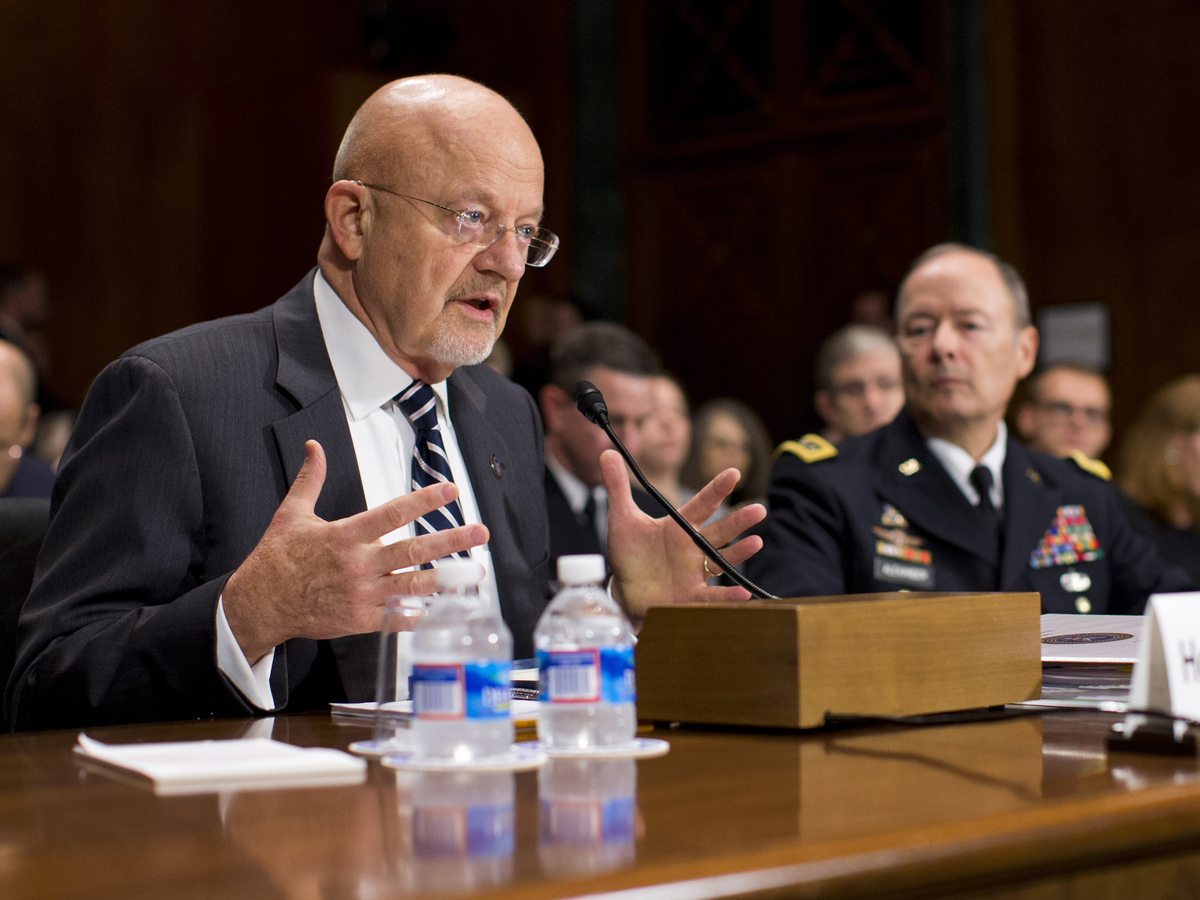 Director of National Intelligence James Clapper told a Senate panel on Wednesday that the government shutdown — which forced the furlough of 70 percent of the CIA and NSA workforce — amounted to a "dreamland" of opportunity for foreign spy agencies.

Clapper, who appeared side by side with National Security Agency chief Gen. Keith Alexander, told a hearing of the Senate Judiciary Committee that failure to fund the government "is not just a Beltway issue. It affects our capability to support the military, diplomacy and our policymakers."

Alexander and Clapper said a core of counterterrorism staff was still working but a prolonged shutdown could damage intelligence efforts.

"The damage will be insidious," Clapper told the Senate Judiciary Committee on Wednesday. "Each day that goes by, the jeopardy increases."

"I've been in the intelligence business for about 50 years. I've never seen anything like this," he said.

He warned that the agencies risked losing valuable people.

"Our nation needs people like this and the way we treat them is to tell them, 'you need to go home because we can't afford to pay you,' " he said. "This is a dreamland for foreign intelligence services to recruit."

Clapper, who oversees 16 U.S. spy services, has authorized their chiefs to make revisions in their furlough arrangements, DNI spokesman Shawn Turner wrote in an email to Reuters.

"The impact of the shutdown on the Intelligence Community's mission is not static, it's cumulative," Turner wrote. "The employees who are on the job are stretched thin. They're focused on the most critical security needs."

Turner said as the spending impasse continues "we will need to make adjustments to the number of people we have working," Turner said. Precisely which agencies will call back workers and how many is unclear."

"Another official said intelligence chiefs 'should be freaking out' over the current level of furloughs because the public will turn on them 'if anything happens.' "