Accessibility links
U.S. Captures Al-Qaida Leader After Raids In Libya And Somalia : The Two-Way Special forces captured an al-Qaida leader in Libya, and a Navy SEAL team struck at a leader of al-Shabab in Somalia. Libya's government is asking the U.S. for an explanation of what it deems a "kidnapping."

U.S. Captures Al-Qaida Leader After Raids In Libya And Somalia

U.S. Captures Al-Qaida Leader After Raids In Libya And Somalia 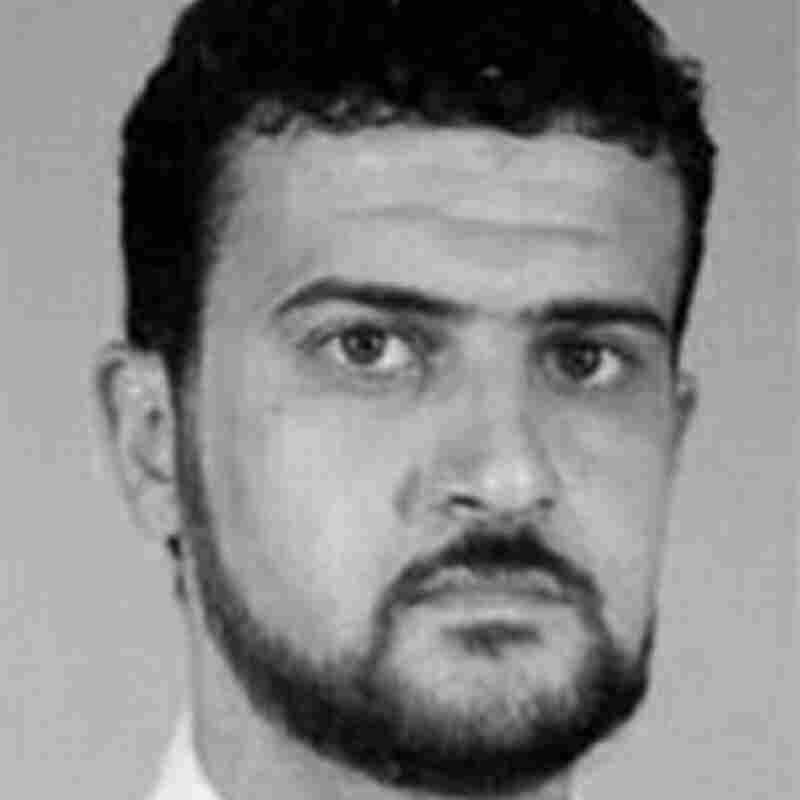 Abu Anas al-Libi, wanted in the 1998 bombings of two U.S. embassies that killed more than 200 people, reportedly has been captured in Libya. FBI/EPA /LANDOV hide caption 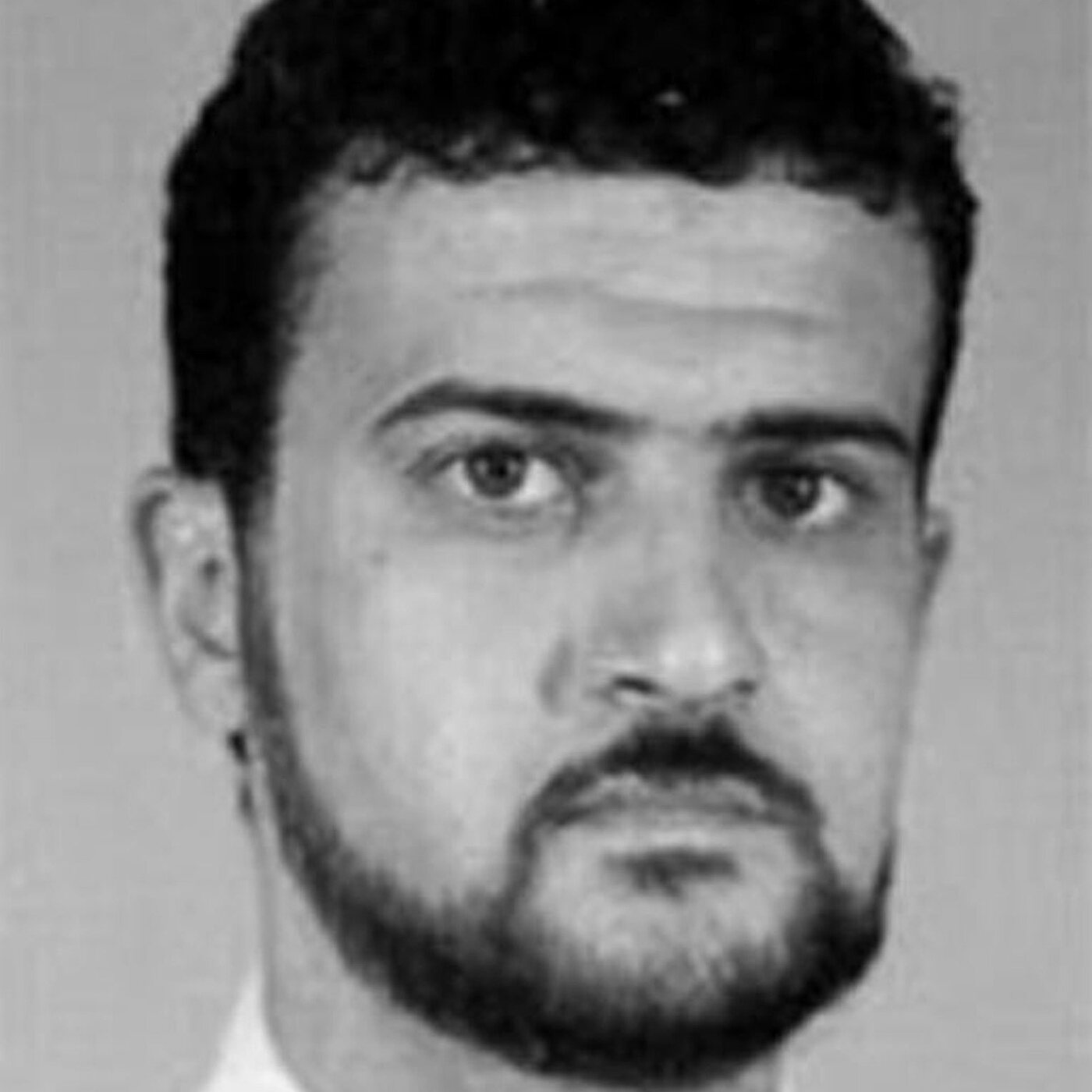 Abu Anas al-Libi, wanted in the 1998 bombings of two U.S. embassies that killed more than 200 people, reportedly has been captured in Libya.

In Libya, an al-Qaida leader indicted in the United States for the 1998 attacks on two U.S. embassies in East Africa was captured in a daytime military raid. U.S. special forces captured the militant, known as Abu Anas al-Libi, near Tripoli.

Issuing a statement about what it calls "the kidnapping of a Libyan citizen," Libya's government is seeking an explanation from U.S. officials.

"It has been claimed that the Libyan government knew the raid was being carried out," The Libyan Herald reports. "This has been denied today by the government, which has posted a statement on its Facebook page, saying it knows nothing about the seizure. It has called 'for clarification' about the reported seizure."

By midday Sunday in Libya, "calls had begun for street protests against the raid or against the interim government for allowing it," The New York Times reports.

Confirming the operation in Libya and providing a bit more detail, Pentagon Press Secretary George Little says that al Libi "is currently lawfully detained under the law of war in a secure location outside of Libya."

Little adds, "Wherever possible, our first priority is and always has been to apprehend terrorist suspects, and to preserve the opportunity to elicit valuable intelligence that can help us protect the American people."

He also said that neither U.S. personnel nor civilians in Libya were injured in the operation.

And in Somalia, a Navy SEAL team aborted their mission after what was reportedly a fierce firefight to capture a leader of the militant group al-Shabab, which claimed credit for the bloody attack on a Nairobi shopping mall last month.

The SEAL team failed to capture the al-Shabab leader. The Pentagon confirmed the raid but would not release details.

"I can confirm that yesterday, October 4, U.S. military personnel were involved in a counterterrorism operation against a known al-Shabab terrorist," said Pentagon spokesman George Little, according to the Wall Street Journal. "We are not prepared to provide additional detail at this time."

Officials told the New York Times that the timing of the missions was coincidental, although their locations showed how important northern Africa has become in U.S. efforts to combat terror.

Secretary of State John Kerry said the raids send a message to terrorists that they "can run but they can't hide," the AP reported.

Kerry, who is in Bali for an economic summit, said the United States would "continue to try to bring people to justice in an appropriate way with hopes that ultimately these kinds of activities against everybody in the world will stop."

"We hope that this makes clear that the United States of America will never stop in the effort to hold those accountable who conduct acts of terror," Kerry said.

The Times reported that the Libya raid involved the U.S. military, the CIA and the FBI. It said the suspect was not believed to have been involved in the September 2012 attack on the U.S. consulate in Benghazi.

Al-Libi, a top terror suspect whose given name is Nazih Abdul Hamed al-Ruqai, could face trial in the United States, CNN reported. He is on the FBI's most-wanted list, with a $5 million reward for information leading to his capture.

Counterterrorism expert Heather Hurlburt tells NPR's Newscast that the U.S. has hunted al-Libi for more than a decade.

"This guy had been indicted by a civilian court before 9/11, to give you a sense of how long the United States has been trying to track this guy down and bring him to justice," Hurlburt said.

The AP says al-Libi, who studied electronic and computer engineering at Tripoli University, is thought to be a computer specialist for al-Qaida. Here's a description of his apprehension from al-Libi's brother, as reported by the AP:

"The 49-year-old was parking outside his house early Saturday after dawn prayers, when three vehicles encircled his vehicle. The gunmen smashed his car's window and seized his gun before grabbing al-Libi and fleeing. The brother said al-Libi's wife saw the kidnapping from her window and described the abductors as foreign-looking armed 'commandos.'"