Accessibility links
Taliban Vows To Try Again To Kill Pakistani Teen : The Two-Way Malala Yousafzai, who was shot in the head a year ago after campaigning for girls' education, has said the way forward is to talk to the Taliban. 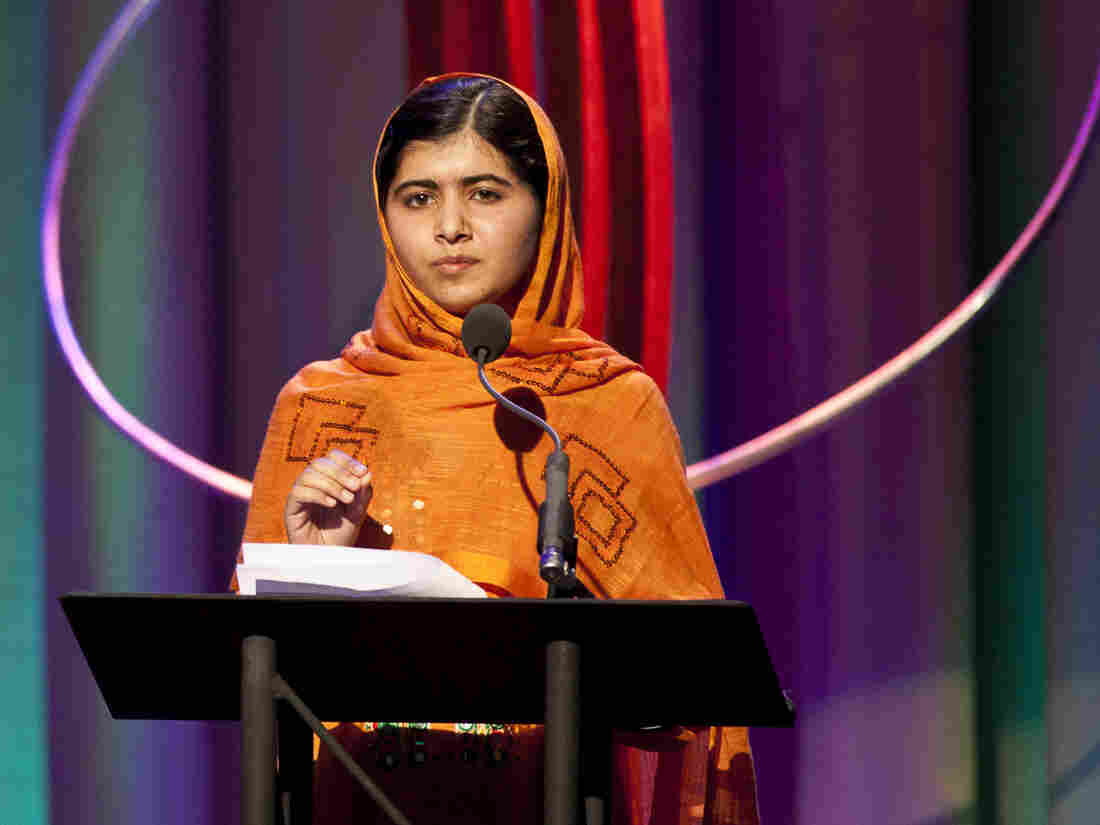 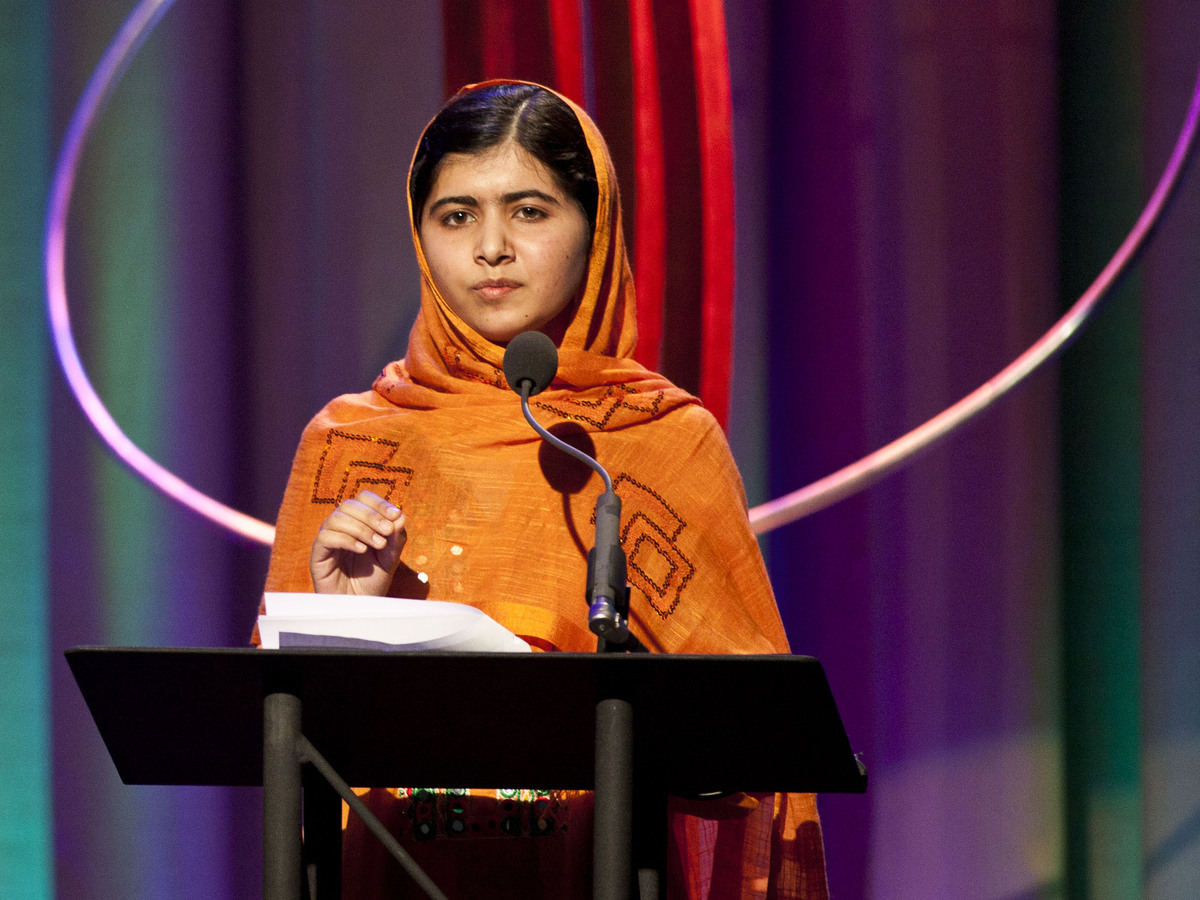 Malala Yousafzai, the Pakistani teenager who spent months recovering after being shot in the head by the Taliban for championing the right of girls to education, says the way forward is to talk to the militants who attacked her.

"The best way to solve problems and to fight against war is through dialogue," she tells the BBC's Panorama in her first in-depth interview since the attack a year ago. "That's not an issue for me, that's the job of the government ... and that's also the job of America."

"They must do what they want through dialogue," she said in the interview published Sunday. "Killing people, torturing people and flogging people ... it's totally against Islam. They are misusing the name of Islam."

Her conciliatory message was quickly answered by a spokesman for the Pakistani Taliban: "We will target her again and attack whenever we have the chance," Shahidullah Shahid, who represents the Tehreek-e-Taliban Pakistan umbrella group, tells AFP.

Malala campaigned actively for girls' access to school in the Swat Valley area of northwestern Pakistan, which has become a battleground in recent years between Pakistani forces and Taliban militants who oppose education for girls.

She was widely interviewed and quoted in both the Western and Pakistani media before the attack on Oct. 9, 2012. That was the day her school bus was flagged down by militants who boarded the vehicle, identified Malala and shot her in the head, leaving her for dead.

International supporters had her transported to the U.K., where she was treated and spent months recovering. Malala, who now lives in Birmingham, spoke before the United Nations in July and at the annual meeting of the Clinton Global Initiative last month. She is a favorite to receive the Nobel Peace Prize, due to be announced Friday.

Malala says she wants to return to Pakistan and enter politics, telling the BBC:

" 'I will be a politician in my future. I want to change the future of my country and I want to make education compulsory,' she said.

" 'I hope that a day will come [when] the people of Pakistan will be free, they will have their rights, there will be peace and every girl and every boy will be going to school.' "