Accessibility links
NSA Says It Has 'Mitigated' Meltdowns At Utah Data Farm : The Two-Way Documents show that chronic electrical problems at the NSA's mammoth new data center in Utah destroyed equipment and delayed the center's opening, according to reports.

NSA Says It Has 'Mitigated' Meltdowns At Utah Data Farm

NSA Says It Has 'Mitigated' Meltdowns At Utah Data Farm 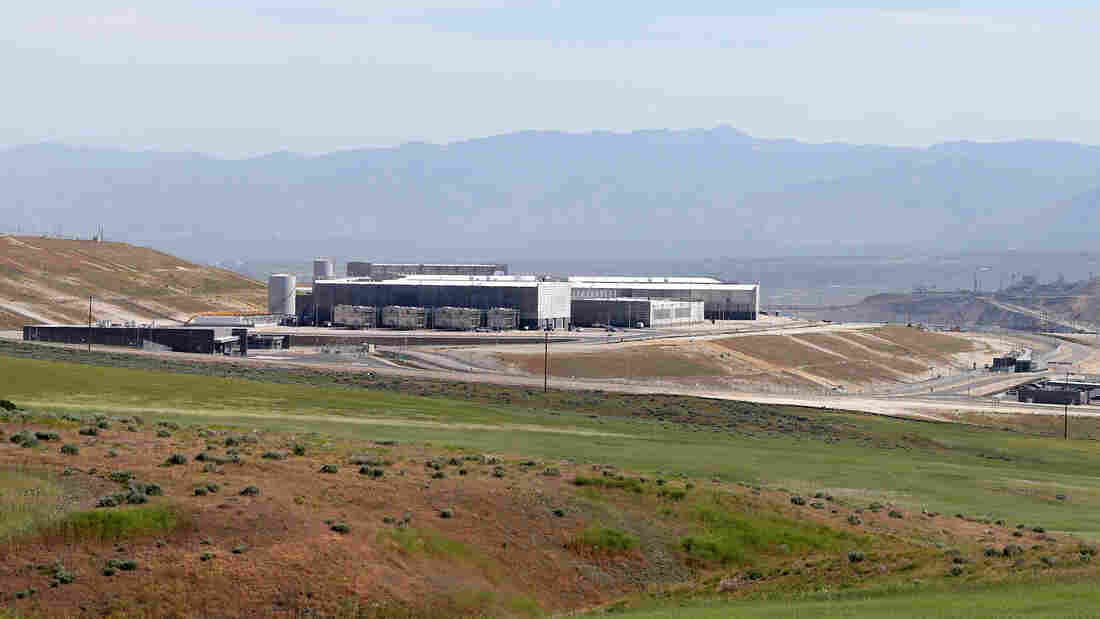 A new National Security Agency data center in Bluffdale, Utah, has had electrical problems that will delay its opening, according to reports. George Frey/Getty Images hide caption 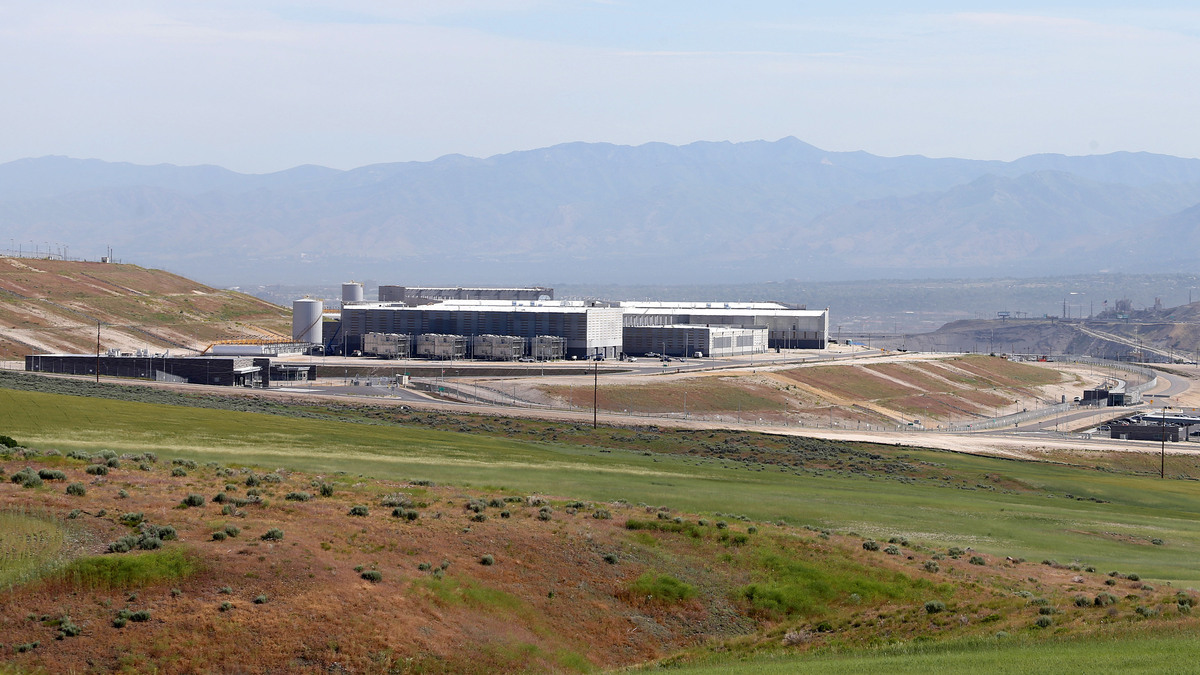 A new National Security Agency data center in Bluffdale, Utah, has had electrical problems that will delay its opening, according to reports.

This was supposed to be the month the National Security Agency cranked up its biggest data farm yet, in a Salt Lake City suburb.

But some of that equipment has fried in 10 "meltdowns" and "power surges" in the past 13 months, according to sources and documents quoted in The Wall Street Journal. The NSA acknowledges technical problems.

"The failures that occurred during testing have been mitigated," says NSA spokeswoman Vanee' Vines.

The Journal says project documents show that "chronic electrical surges ... have destroyed hundreds of thousands of dollars' worth of machinery and delayed the center's opening for a year."

Both the NSA and the U.S. Army Corps of Engineers, which is managing construction of the data farm, say the electrical problems are resolved or close to a resolution.

"The cause of the electrical issues was identified by the team and is currently being corrected by the contractor," says Norbert Suter, the Army Corps' chief of construction operations for the NSA project.

"The Corps is now in the process of completing its final inspection of the project and making preparations to release it to the customer," Suter adds.

The Utah Data Center requires 65 megawatts of electricity and its own power substation. That much power used by so much computer gear generates an enormous amount of heat. The NSA is using multiple chilling plants and 1.5 million gallons of water a day for cooling.

"Backup generators have failed numerous tests, according to project documents, and officials disagree about whether the cause is understood," the Journal reported. "There are also disagreements among government officials and contractors over the adequacy of the electrical control systems, a project official said, and the cooling systems also remain untested."

The Journal also quotes a report last week from Corps investigators, which said, "We did not find any indication that the proposed equipment modification measures will be effective in preventing future incidents."

The Utah facility is part of an NSA "data cloud" that will collect, process and store so much electronic data that experts have had difficulty estimating its full capacity. The NSA won't disclose details.

Analysts from the NSA and other federal intelligence agencies will access the data cloud from remote locations around the globe.

The disclosures of former NSA contractor Edward Snowden about the NSA's collection of Americans' email, cellphone and other private data have triggered concerns about the purpose and function of the Utah complex.

A privacy rights group opposed to NSA surveillance practices has acquired the contract for the "Adopt-A-Highway" litter pickup program on the state highway in front of the NSA's new data farm in Utah.

As The Salt Lake Tribune reports, the group Restore The Fourth-Utah will be responsible for picking up trash on a two-mile stretch of the four-lane highway that passes the NSA data center and its main access road.

Lorina Potter, a spokeswoman for Restore The Fourth-Utah, told the Tribune that the group plans to carry picket signs while scooping up litter along the road. The effort "brings light to the fact we are fighting for Fourth Amendment rights for all people," she told the paper.

A spokesman for the Utah Department of Transportation says the contract gives the group two Adopt-A-Highway signs, each carrying the Restore The Fourth-Utah name, which refers to the privacy provisions of the Fourth Amendment of the U.S. Constitution.

When asked for comment, NSA spokeswoman Vanee Vines simply told the Tribune, "Highway adoptions are not a part of NSA's federal mission."