Accessibility links
Malala Yousafzai Awarded Sakharov Prize : The Two-Way The 16-year-old from Pakistan, who was shot by Taliban militants for advocating education for girls, is considered a contender for this year's Nobel Peace Prize. 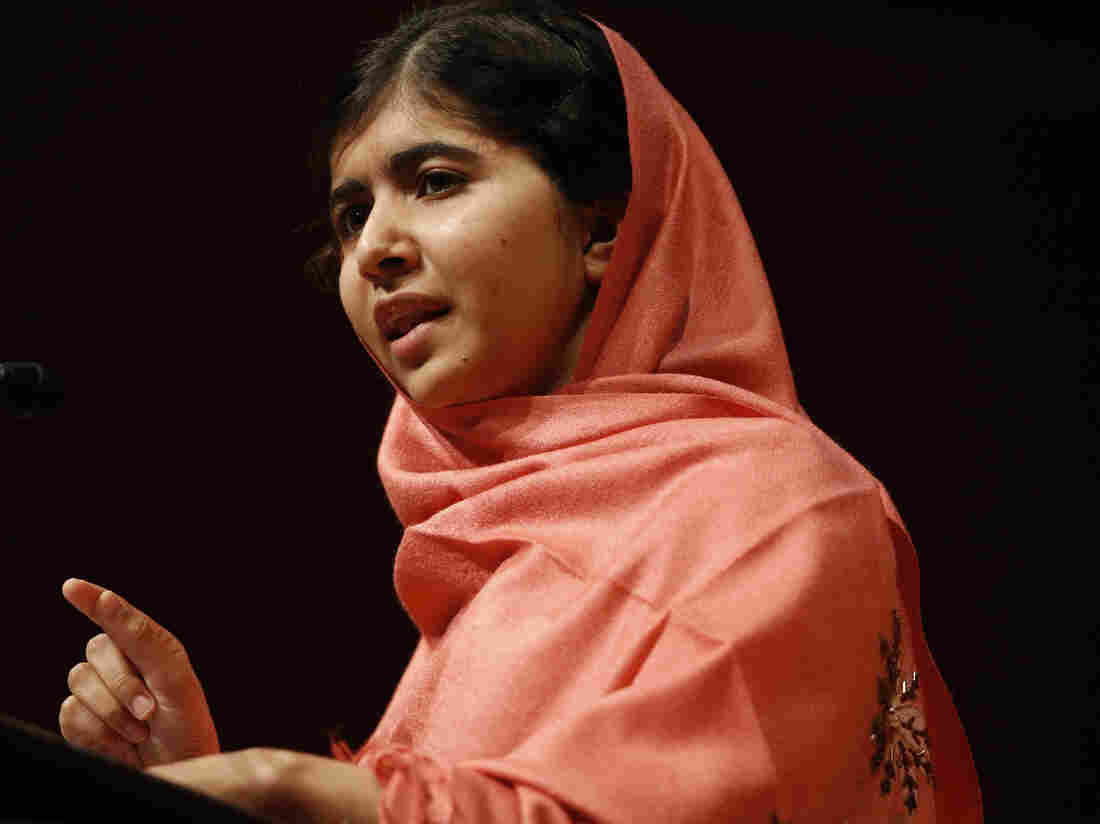 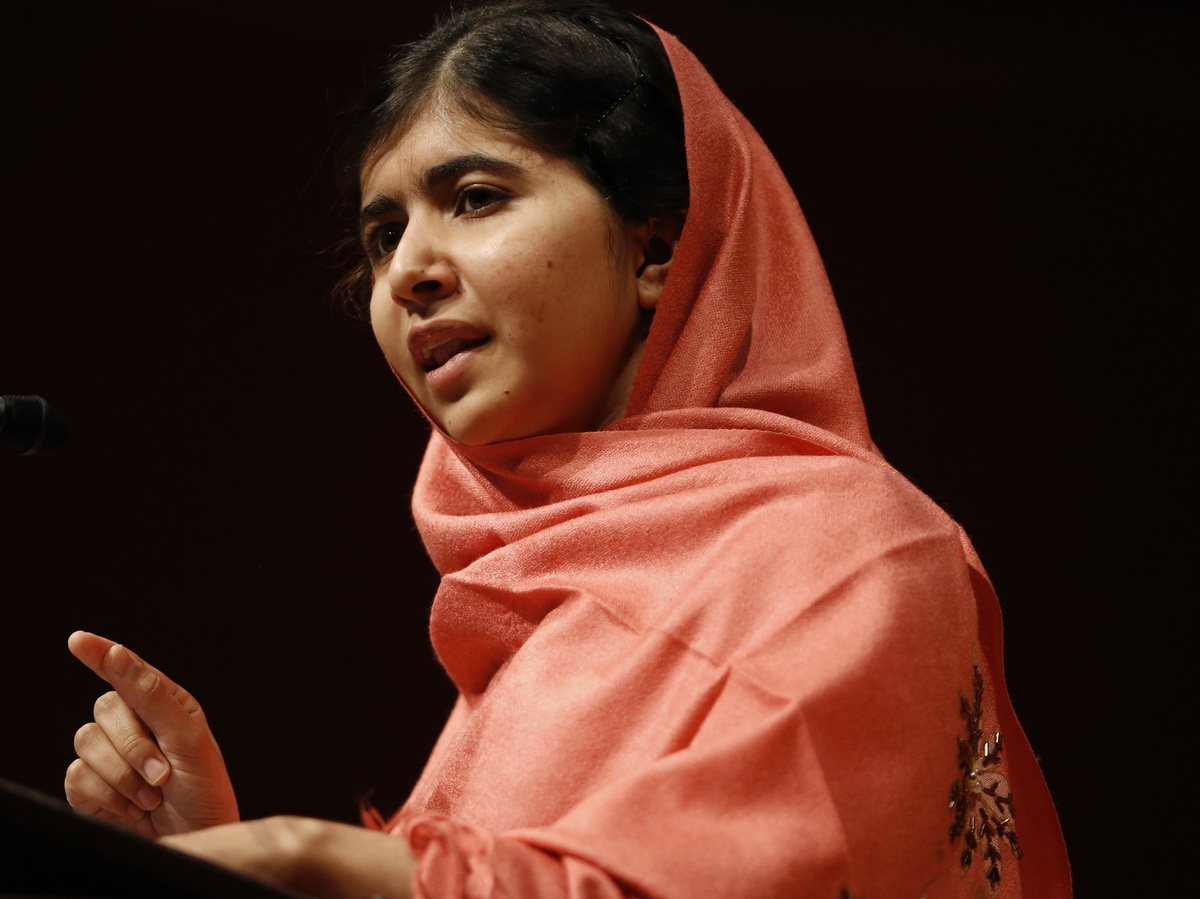 Pakistani teenager Malala Yousafzai, who was shot last year by Taliban militants for her advocacy of girls' education, has been awarded the Sakharov Prize for Freedom of Thought by European lawmakers.

The Associated Press says former U.S. intelligence contractor Edward Snowden, who leaked NSA secrets to the media, and "a group of imprisoned Belarus dissidents were also in the running for the 50,000-euro ($65,000) award," named after the late Soviet nuclear physicist and dissident Andrei Sakharov.

"The European Parliament acknowledges the incredible strength of this young woman," said Martin Schulz, the president of the EU Legislature. "Malala bravely stands for the right of all children to be granted a fair education. This right for girls is far too commonly neglected."

The AP says "Europe's three major political groups had nominated the schoolgirl in a show of united support for her cause."

Earlier this week, Malala told the BBC that the way forward in Pakistan was to open a dialogue with her attackers.

She campaigned actively for girls' access to school in the Swat Valley area of northwestern Pakistan, which has become a battleground in recent years between Pakistani forces and Taliban militants who oppose education for girls. On Oct. 9, 2012, her school bus was flagged down and boarded by gunmen who identified her by name and shot her in the head.