Accessibility links
Treasury Secretary: Debt Default Would Have Dire Consequences : The Two-Way Jacob Lew tells the Senate Finance Committee that not raising the debt ceiling could "deeply damage financial markets, the ongoing economic recovery, and the jobs and savings of millions of Americans." 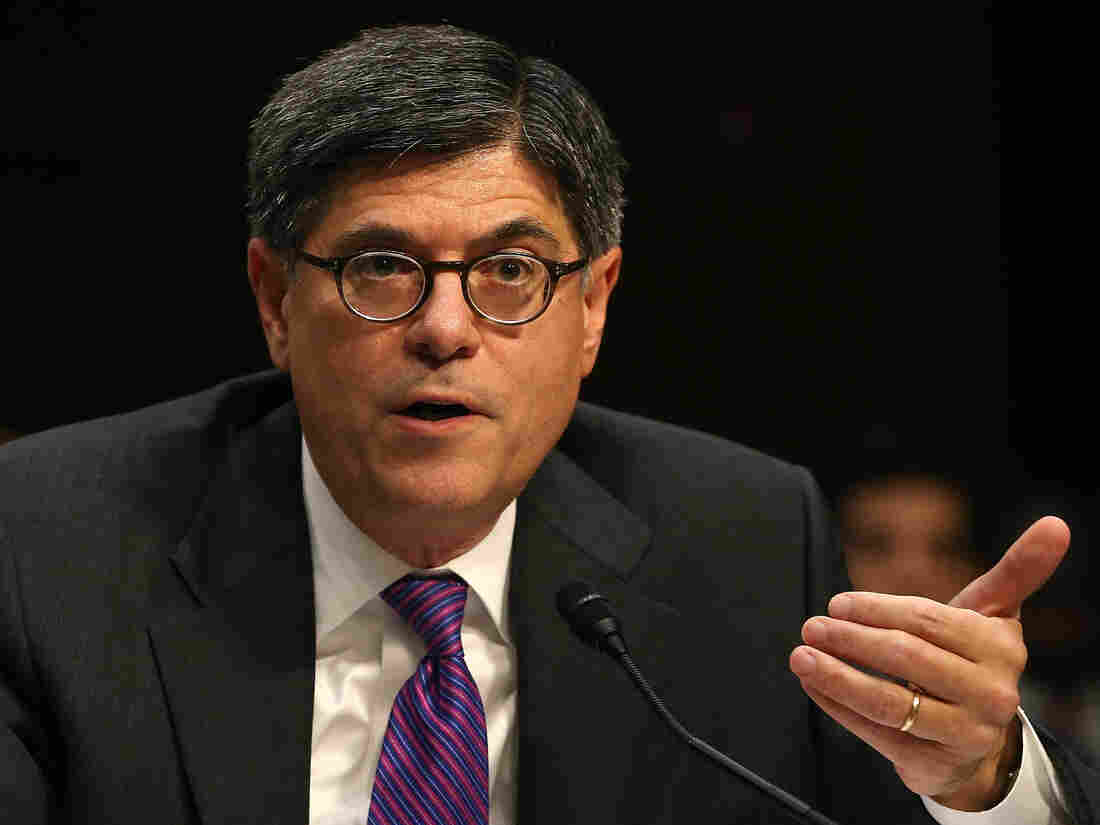 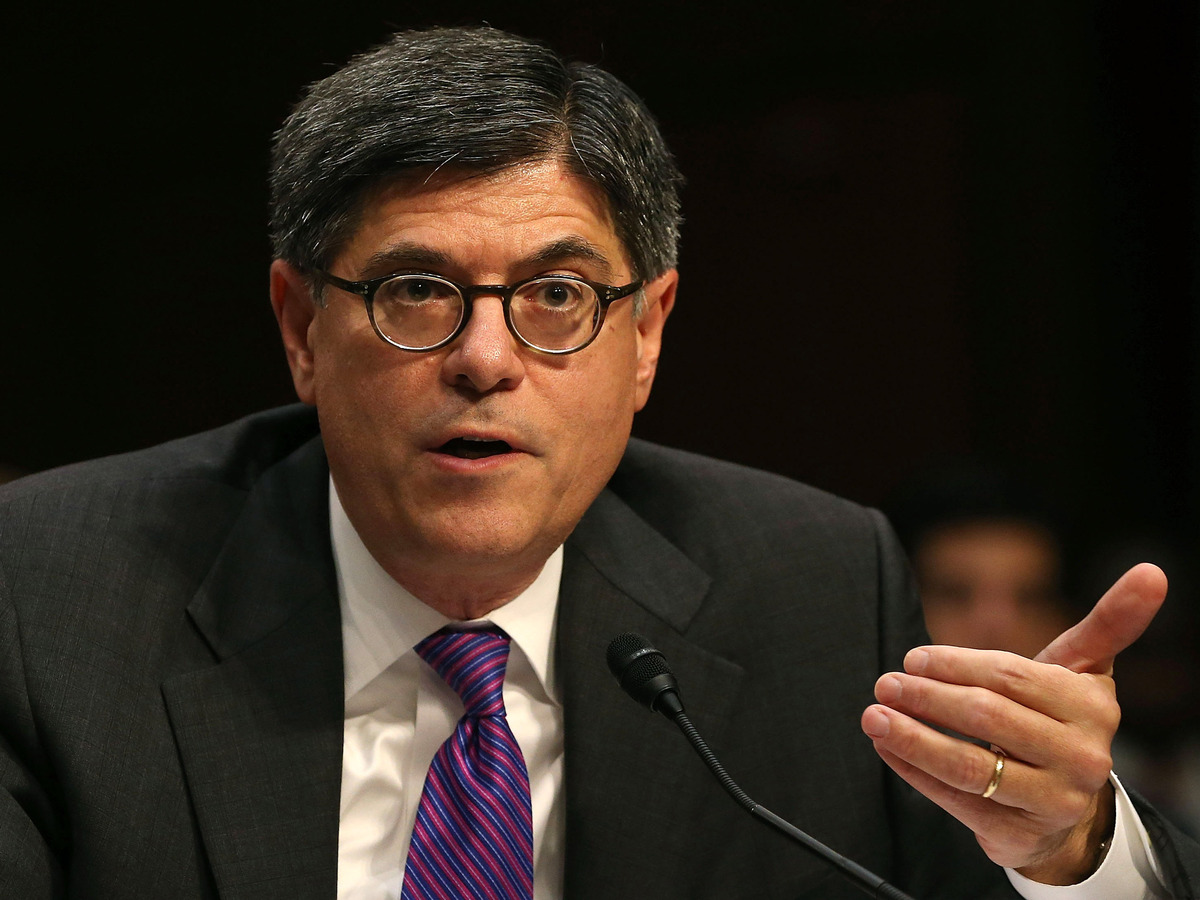 Treasury Secretary Jacob Lew urged lawmakers on Thursday to raise the government's borrowing limit or face the prospect of causing lasting damage to the U.S. economy.

In testimony before the Senate Finance Committee, Lew said that if Congress fails to meet its responsibility to raise the debt ceiling "it could deeply damage financial markets, the ongoing economic recovery, and the jobs and savings of millions of Americans."

"No Congress in 224 years of American history has allowed our country to default, and it's my sincere hope that this Congress will not be the first," he said.

He threw cold water on a GOP idea to prioritize payments in the short term in lieu of a debt-ceiling increase:

"The president remains willing to negotiate over the future direction of fiscal policy, but he will not negotiate over whether the United States should pay its bills," Lew said.