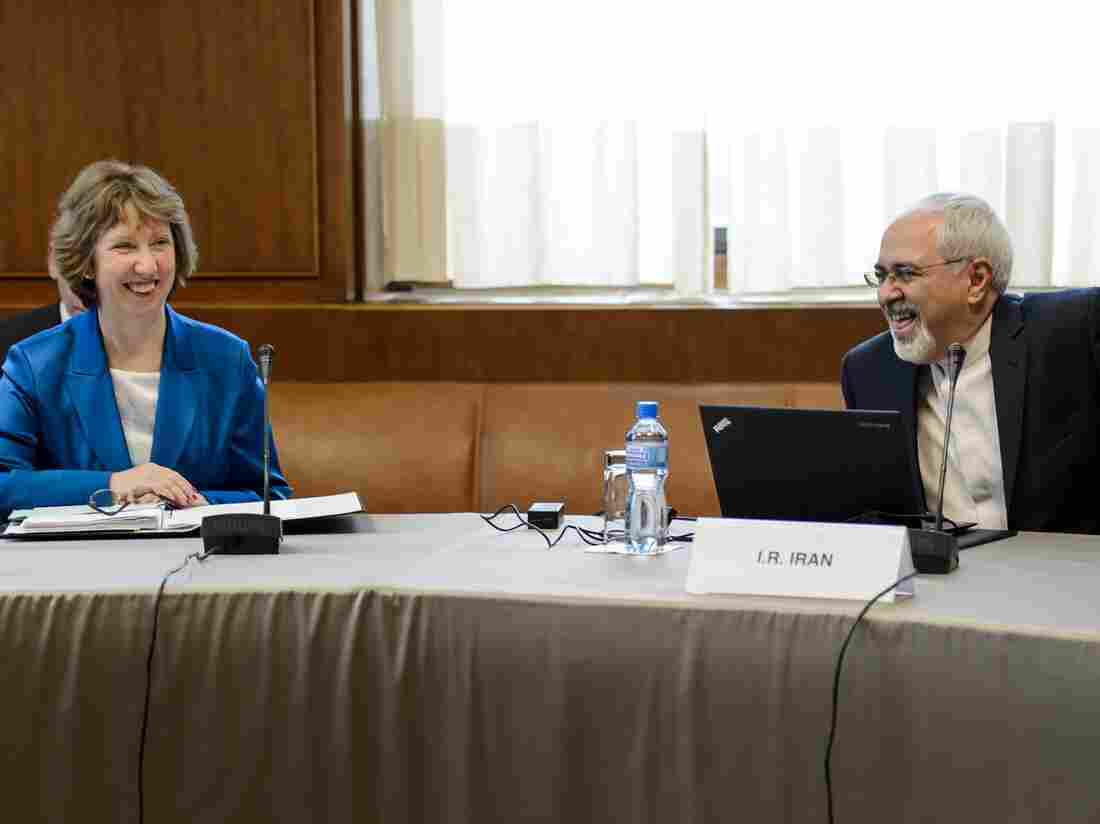 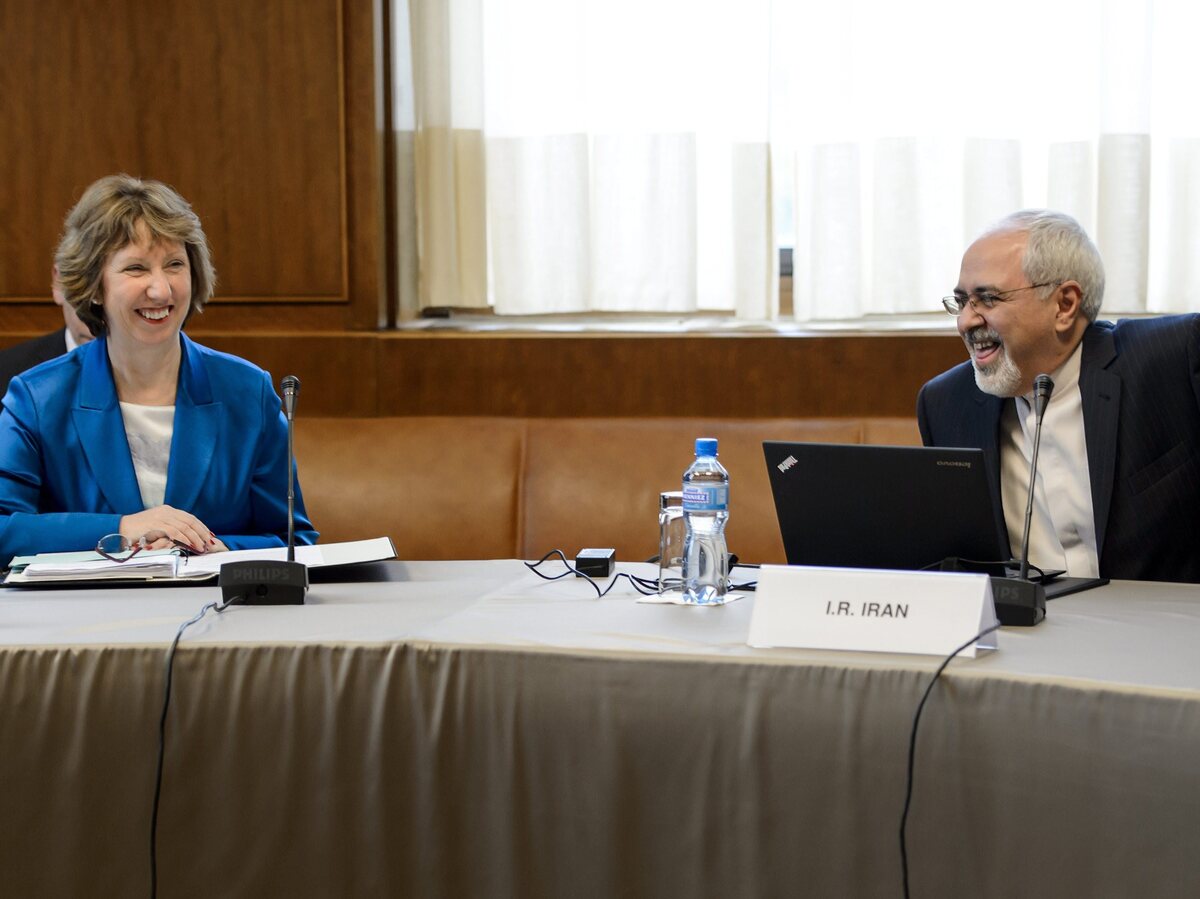 Iran's proposal for easing the standoff over its nuclear program got seemingly positive initial reviews at Tuesday's start of multiparty talks in Geneva.

A spokesman for EU foreign policy chief Catherine Ashton said the Iranian delegation had made a PowerPoint presentation outlining the plan at the beginning of the two-day session. The spokesman said the plan had been received with "cautious optimism" but gave no further details of the close-door meeting, describing the proceedings as "confidential."

Iranian Deputy Foreign Minister Abbas Araqchi said there had been a "good" first reaction to Tehran's proposals, according to Reuters.

"The discussions bring together Iran officials and representatives of the 'P5+1 group,' made up of Britain, China, France, Russia and the US plus Germany.

"In a Facebook entry posted at the weekend, [Foreign Minister Mohammed Javad] Zarif said the talks were the 'start of a difficult and relatively time-consuming way forward.' "

The talks are the first since moderate President Hasan Rouhani was elected four months ago. Since then, Rouhani has ratcheted down the bombastic rhetoric of his predecessor, Mahmoud Ahmadinejad. As The Associated Press writes, the talks are seen as "a key test of Iran's overtures to the West."

Foreign Policy says: "While there is little optimism that this week's talks will resolve the matter of Iranian nuclear weapons development entirely, U.S. officials have hinted that progress made could result in immediate relief from U.S. imposed sanctions."

White House Press Secretary Jay Carney warned that "despite positive signs" from the Geneva talks, "no one should expect a breakthrough overnight."