Accessibility links
Snowden Says He Ditched Classified Docs, Before Fleeing To Russia : The Two-Way In an interview with The New York Times, Edward Snowden said taking them to Russia would not "serve the public interest." The former NSA contractor also said that he decided to leak the classified documents after he read a 2009 Inspector General report.

Snowden Says He Ditched Classified Docs, Before Fleeing To Russia

Snowden Says He Ditched Classified Docs, Before Fleeing To Russia

In an extensive interview with The New York Times, former NSA contractor Edward Snowden says by the time he got to Russia, he had given all his classified files to journalists.

Snowden did that to prevent the Russians from gaining access to secret American documents and "because it wouldn't serve the public interest," he said. 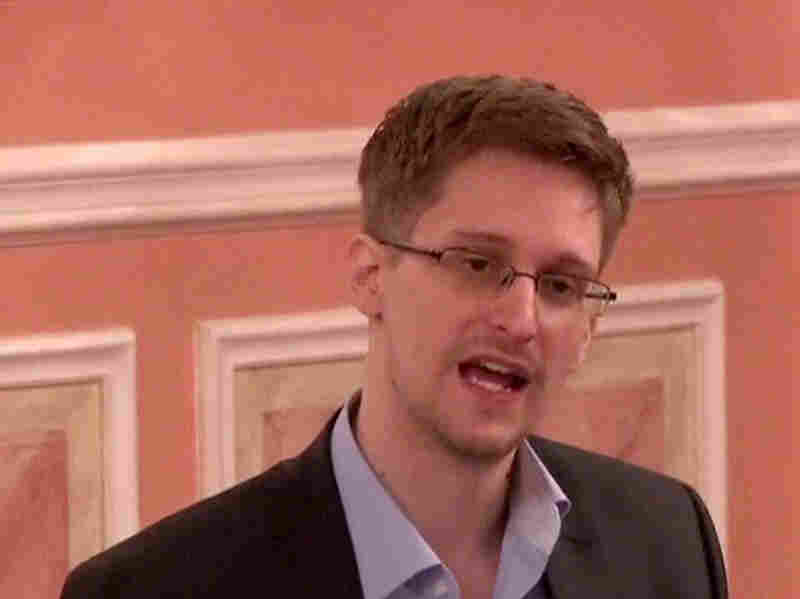 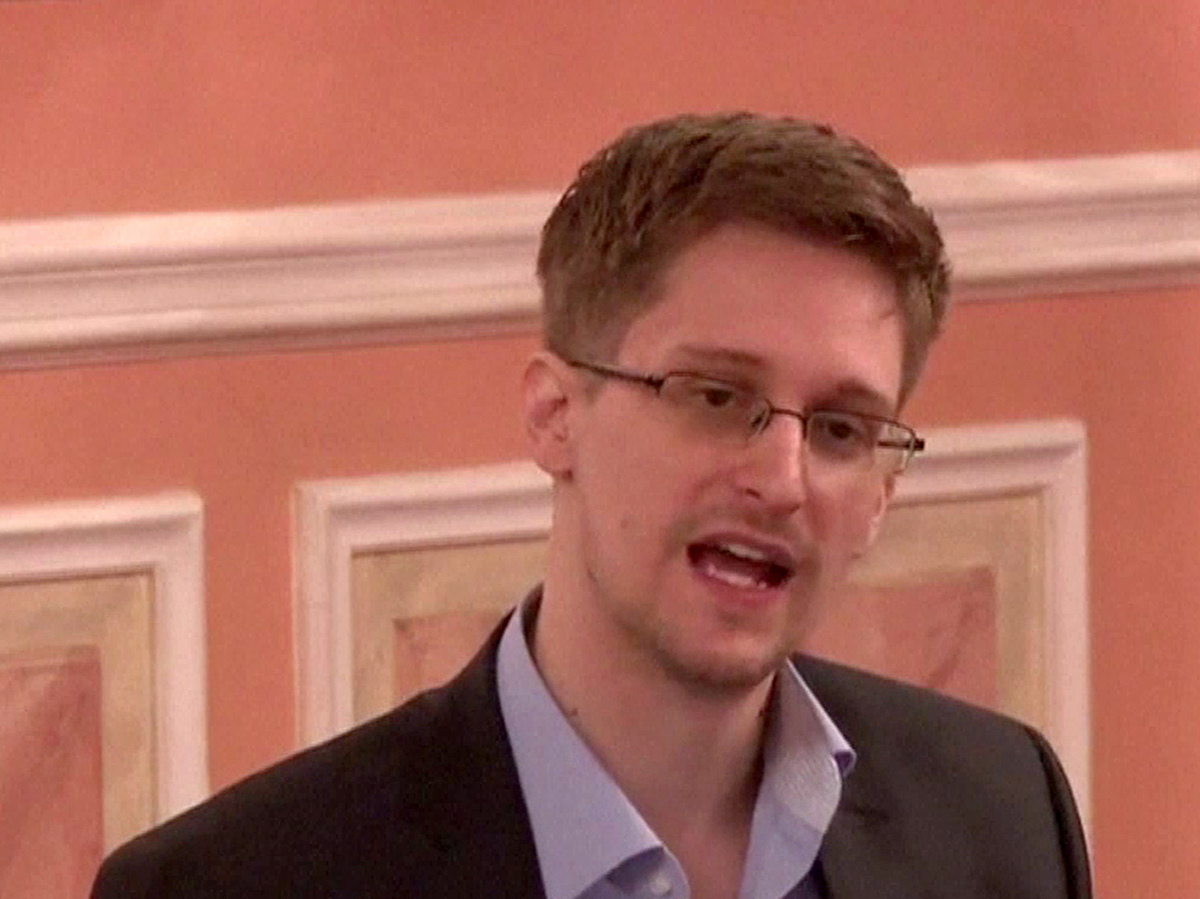 He added that he was familiar with Chinese spying capabilities, so he is also sure that they did not gain access to the encrypted files while he was in Hong Kong.

Snowden's leaks have produced a trickle of major stories that have uncovered details of some of the United States' most secret surveillance programs and have rekindled a major, national debate about their legality. The 30-year-old, who has been called a traitor and a patriot, was granted one-year of asylum in Russia.

The whole New York Times interview is worth a read, so we encourage you to click through. We'll leave you with what Snowden said triggered his decision to leak these top-secret documents:

"Mr. Snowden said he finally decided to act when he discovered a copy of a classified 2009 inspector general's report on the N.S.A.'s warrantless wiretapping program during the Bush administration. He said he found the document through a "dirty word search," which he described as an effort by a systems administrator to check a computer system for things that should not be there in order to delete them and sanitize the system.

"'It was too highly classified to be where it was,' he said of the report. He opened the document to make certain that it did not belong there, and after seeing what it revealed, 'curiosity prevailed,' he said.

"After reading about the program, which skirted the existing surveillance laws, he concluded that it had been illegal, he said. 'If the highest officials in government can break the law without fearing punishment or even any repercussions at all,' he said, 'secret powers become tremendously dangerous.'"