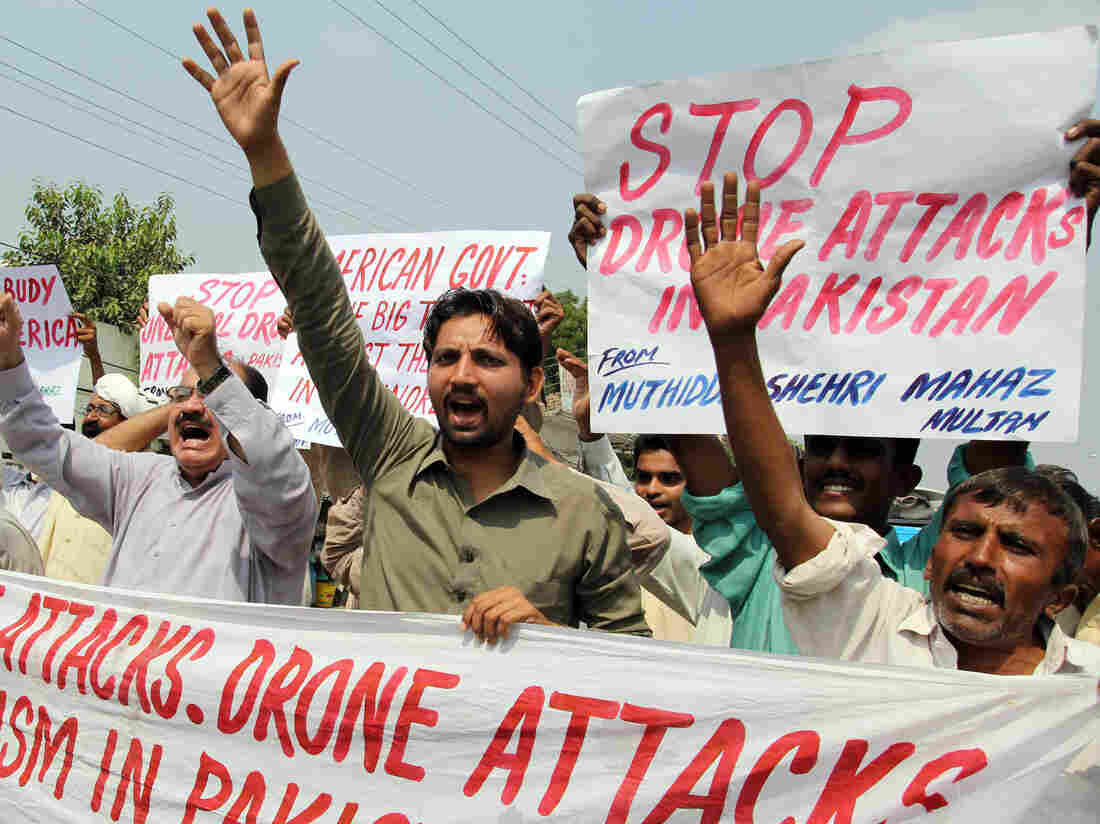 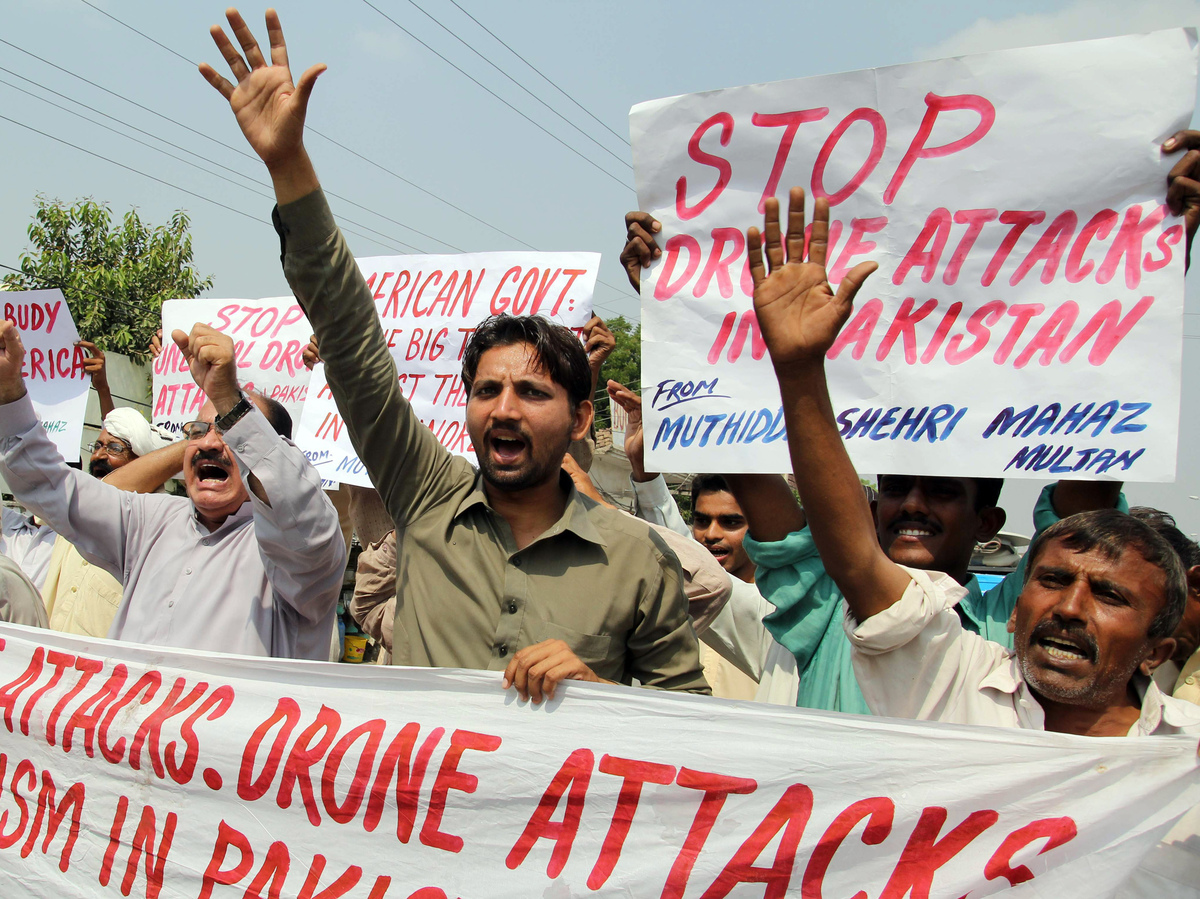 Two reports released on the eve of a White House visit by Pakistan's prime minister allege that the U.S. has "violated international law with top-secret targeted-killing operations that claimed dozens of civilian lives in Yemen and Pakistan," as McClatchy Newspapers writes.

In one of the reports, Amnesty International says that:

"Based on what officials from the [Obama] administration have stated publicly, and what has been reliably reported by news media, current U.S. policy and practices for the intentional use of lethal force against terrorism suspects and other people who happen to be near such suspects appear to go far beyond what international human rights law permits. Indeed, from what has been publicly disclosed, the policy and its implementation seem simply to disregard international protections for the right to life and the prohibition of the arbitrary deprivation of life. In at least some cases, the policy appears to allow for unlawful killings referred to in human rights terms as 'extra-legal, arbitrary and summary executions' or 'extrajudicial executions.' "

NPR's Philip Reeves reports from London that Amnesty International examined 45 drone strikes on targets in Pakistan from January 2012 through September of this year. The organization focused particularly on nine incidents, Phil added, including one in which "18 laborers were killed when a missile crashed into their tent and a second missile struck those who came to help."

The other report comes from a similar organization, Human Rights Watch. It concludes that U.S. airstrikes "against alleged terrorists in Yemen have killed civilians in violation of international law ... creating a public backlash that undermines US efforts against al-Qaida in the Arabian Peninsula."

The organization says that "during six weeks in Yemen in 2012-2013, Human Rights Watch researchers interviewed more than 90 people about the strikes including witnesses, relatives of those killed, lawyers, human rights defenders, and government officials. Human Rights Watch reviewed evidence including ordnance and videos from attack sites. Security concerns prevented visits to four of the attack areas."

As McClatchy writes, President Obama "and senior U.S. officials have defended targeted killings as legal under U.S. and international laws." The targets, officials say, have been terrorists who pose threats to the U.S. or its allies, and others who support the terrorists.

Still, the newspaper group adds, "in a speech last May, the president outlined a broad legal 'framework' for continuing the operations, while asserting that he wanted to scale them back amid an outcry that civilian casualties have fueled anti-U.S. extremism."

In August, Secretary of State John Kerry said the U.S. hopes to soon end drone strikes on targets in Pakistan. "The program will end as we have eliminated most of the threat and continue to eliminate it," Kerry told Pakistan TV. "I think the president has a very real timeline and we hope it's going to be very, very soon."

Pakistani Prime Minister Nawaz Sharif is due at the White House Wednesday.

On Morning Edition, NPR's Reeves said the prime minister is expected to "use this occasion to press for an end" to the drone strikes. But, he added, "there's a difference between the public and the private positions of senior Pakistani government officials on this issue. Some senior figures in government and in the army are known to have in the past privately supported drone strikes. And, indeed, a certain element of the Pakistani public actually feels the same way."