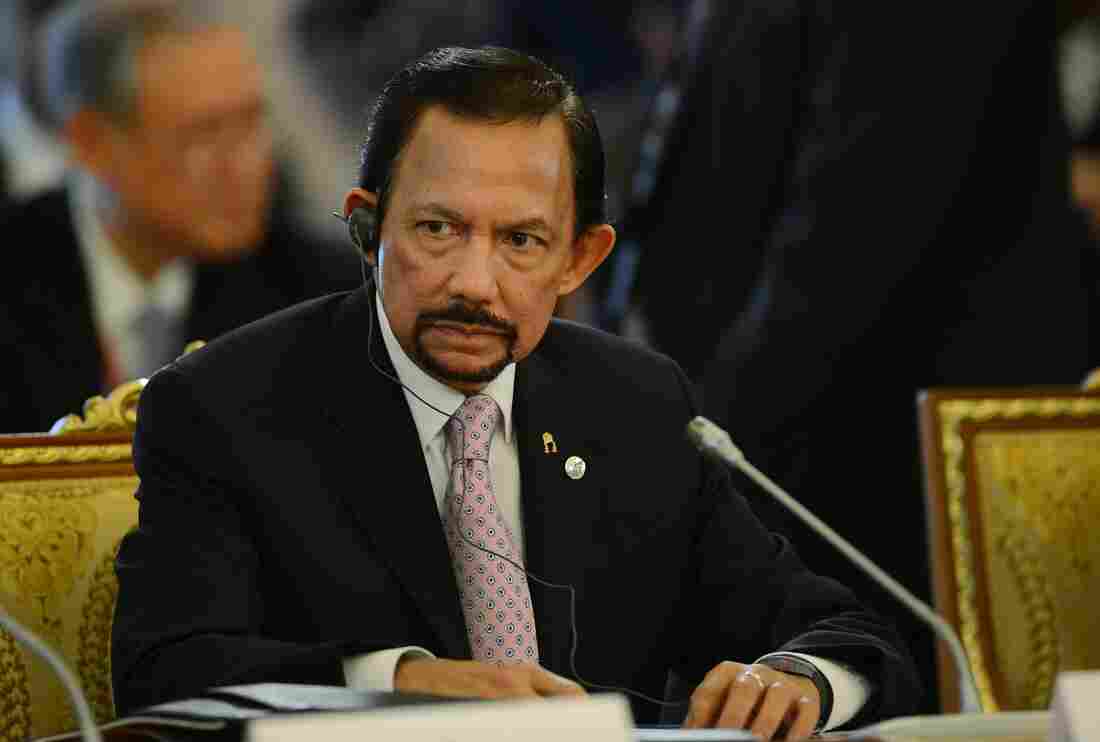 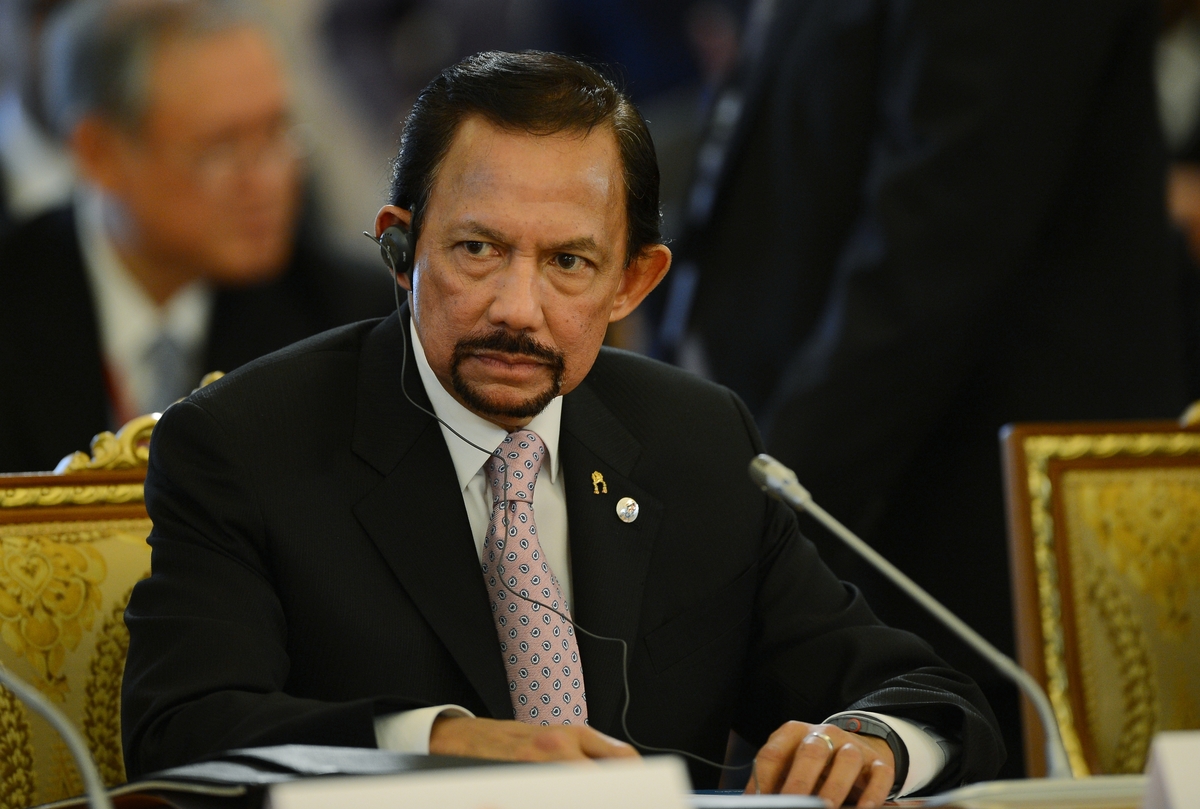 Sultan of Brunei Hassanal Bolkiah attends the first working meeting of the G20 summit in September in St. Petersburg, Russia.

The Sultan of Brunei said his country would soon be ruled by a set of strict Islamic criminal laws, making Brunei the first Southeast Asian country to institute Sharia Law at a national level.

"Islam has long been the official religion of this tiny country in the Borneo island, which is split into three parts with Malaysia and Indonesia as well. Brunei, with a population of more than 400,000, has one of the highest per-capita incomes in Southeast Asia, thanks to its offshore oil reserves in the South China Sea. Its monarch, who has ruled the country from 1967, is also the prime minister and controls the defense and finance ministries.

"'It is because of our need that Allah the Almighty, in all His generosity, has created laws for us, so that we can utilize them to obtain justice,' Sultan and Prime Minister Hassanal Bolkiah said in a statement.

"The new set of laws under Islamic code, the Shariah Penal Code, would broaden the scope of religious justice that is now limited to some Sharia courts dealing in personal and family issues, such as marriage disputes. The new laws, the sultan said, would go into effect in six months."

The AFP reports that under the new law, an adulterer could be stoned to death, a thief could face a severed limb, drinking alcohol could lead to flogging.

"Brunei is showing its feudal characteristics as an 18th-century state rather than an important member of a regional Southeast Asian economic and social consensus in the 21st century," Phil Robertson, deputy Asia director at Human Rights Watch, told AFP.

Voice of America, a foreign news service funded by the U.S. government, reports the punishments will only apply to Muslims, who make up two-thirds of the country. VOA adds:

"Officials have promised that the new punishments would require a high burden of proof and that their application would be subject to approval by judges.

"In his speech Tuesday, the sultan insisted the new rules will not change his country's relationship with other nations. Some viewed this as an assurance to foreign investors."