Accessibility links
Fired White House Aide Admits He Was Twitter Troll : The Two-Way Jofi Joseph, who worked on issues related to nuclear non-proliferation, was tweeting as @natsecwonk. The posts included insulting comments about other administration officials and politicians from both parties. They were also critical of policies he was helping develop. Joseph is now out of a job. 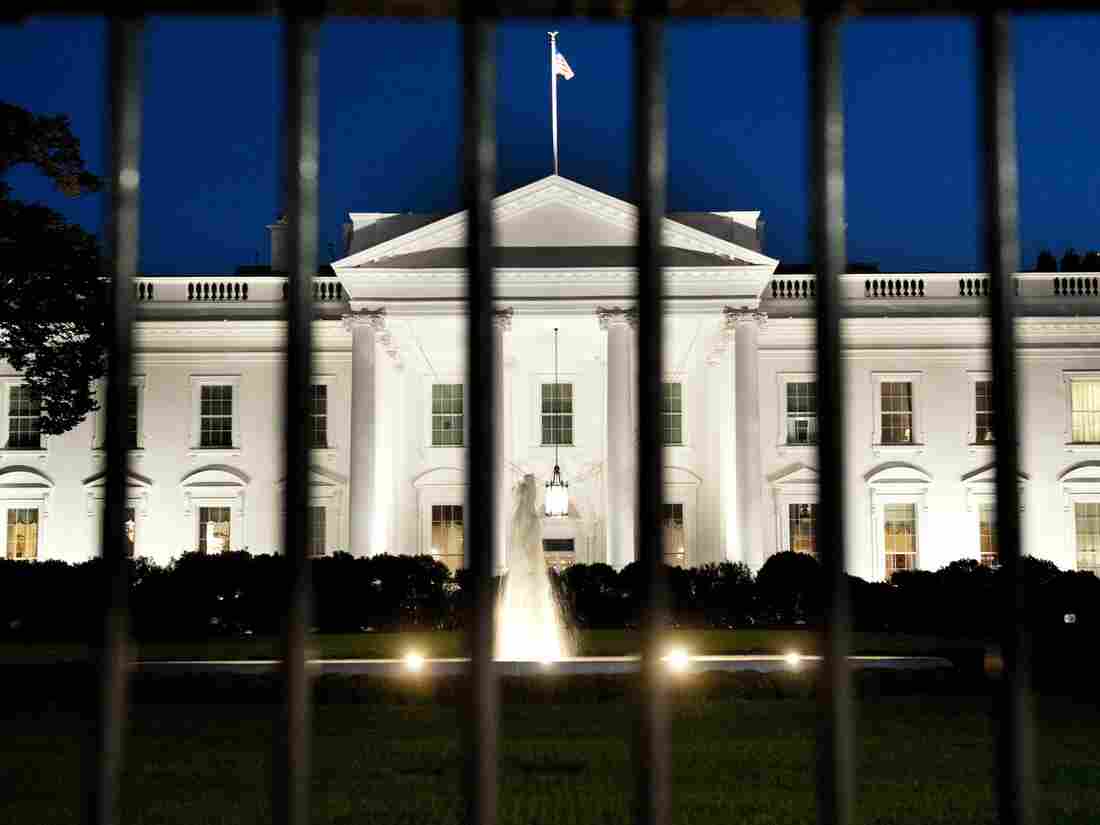 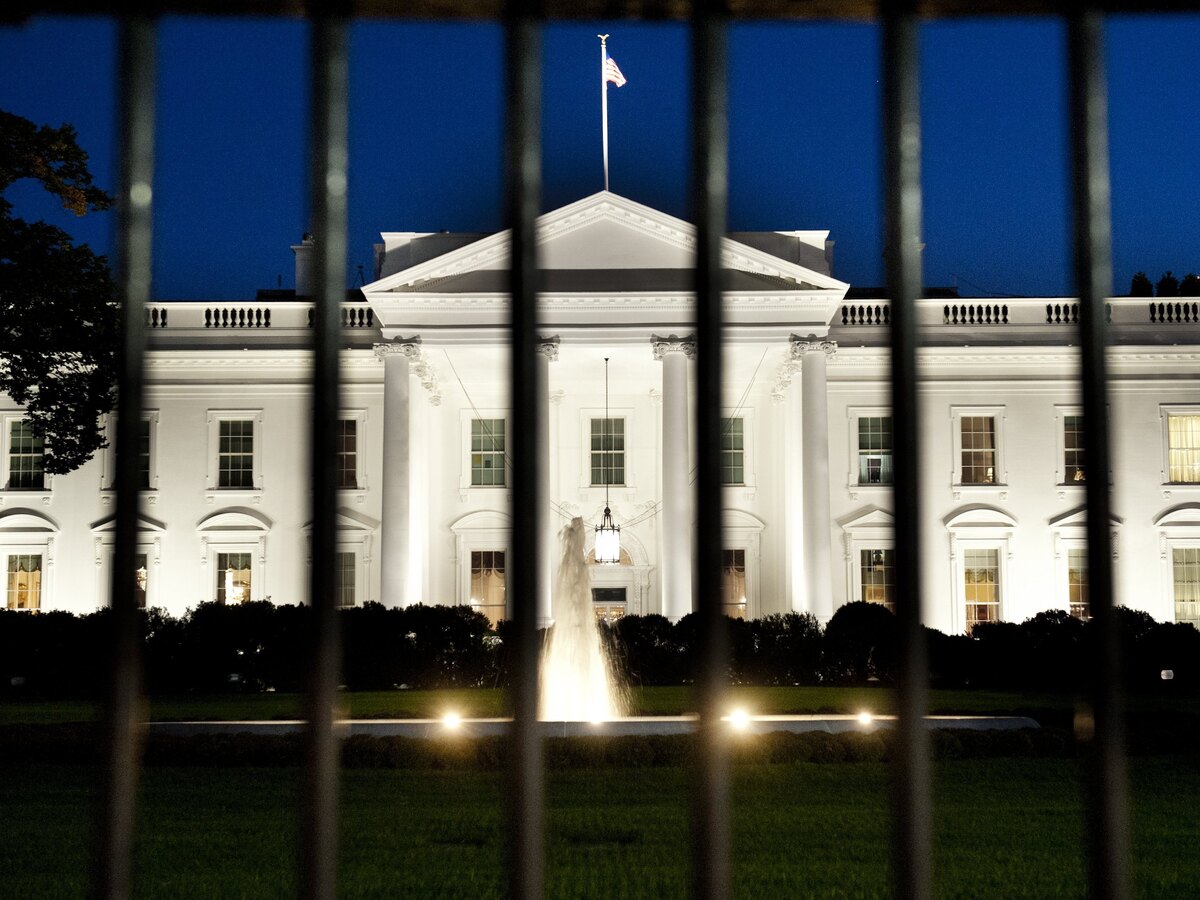 A top White House national security aide who was secretly going on Twitter to insult other Obama administration officials and politicians from both major parties, and to question the policies he had been helping develop, is apologizing.

Jofi Joseph is also out of a job.

The Daily Beast broke the news Tuesday night that Joseph was @natsecwonk, a "mystery Tweeter who has been tormenting the foreign policy community with insulting comments and revealing internal Obama administration information for over two years." It reported that:

"During his time tweeting under the @natsecwonk name, Joseph openly criticized the policies of his White House bosses and often insulted their intellect and appearance. At different times, he insulted or criticized several top White House and State Department officials, including former National Security Advisor Tom Donilon, Deputy National Security Advisor Ben Rhodes, Secretary of State John Kerry, and many many others."

Politico followed with word that "Joseph, 40, was fired from his job on the NSC nuclear non-proliferation team a week ago after a months-long probe into a barrage of tweets that included caustic criticisms of former Secretary of State Hillary Clinton and top NSC officials, especially Ben Rhodes — whom he accused of dodging questions about Benghazi."

In an email, Joseph told Politico that:

"What started out as an intended parody account of DC culture developed over time into a series of inappropriate and mean-spirited comments. I bear complete responsibility for this affair and I sincerely apologize to everyone I insulted."

Politico adds that "officials also told Joseph they suspected he was responsible for a second anonymous Twitter account '@DChobbyist' which included racier tweets about sexual encounters, escort services — and the inner workings of the State Department. ... Joseph didn't respond to a request for comment on the second account."

The @natsecwonk account disappeared from Twitter last week, but many of its tweets have been saved here. According to The Washington Post, @natsecwonk's tweets " never included classified or highly sensitive information, making a true leak investigation difficult to mount, but they often contained insider details."