Accessibility links
'Bishop Of Bling' Suspended By Pope Francis : The Two-Way In Germany, Bishop of Limburg Franz-Peter Tebartz-van Elst is at the center of a controversy over millions spent on renovations at his residence and offices.

The "bishop of bling" has been suspended by Pope Francis while the Roman Catholic Church investigates allegations of overspending on renovations at the German cleric's residence and offices. 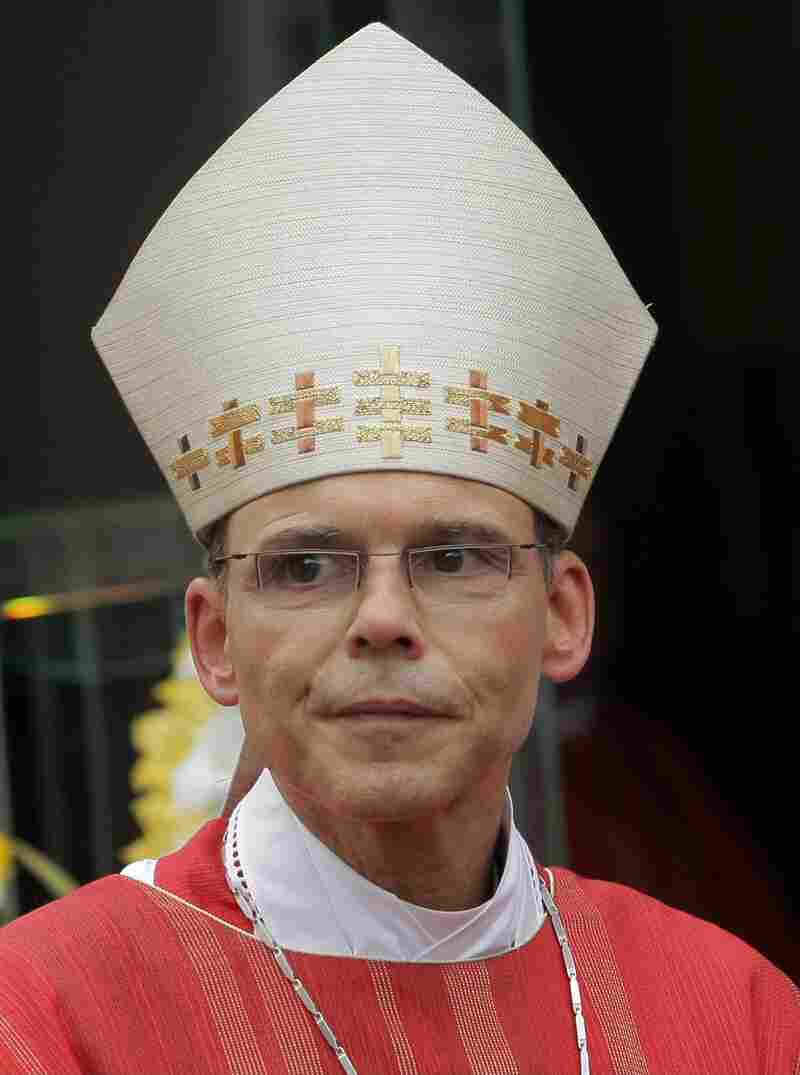 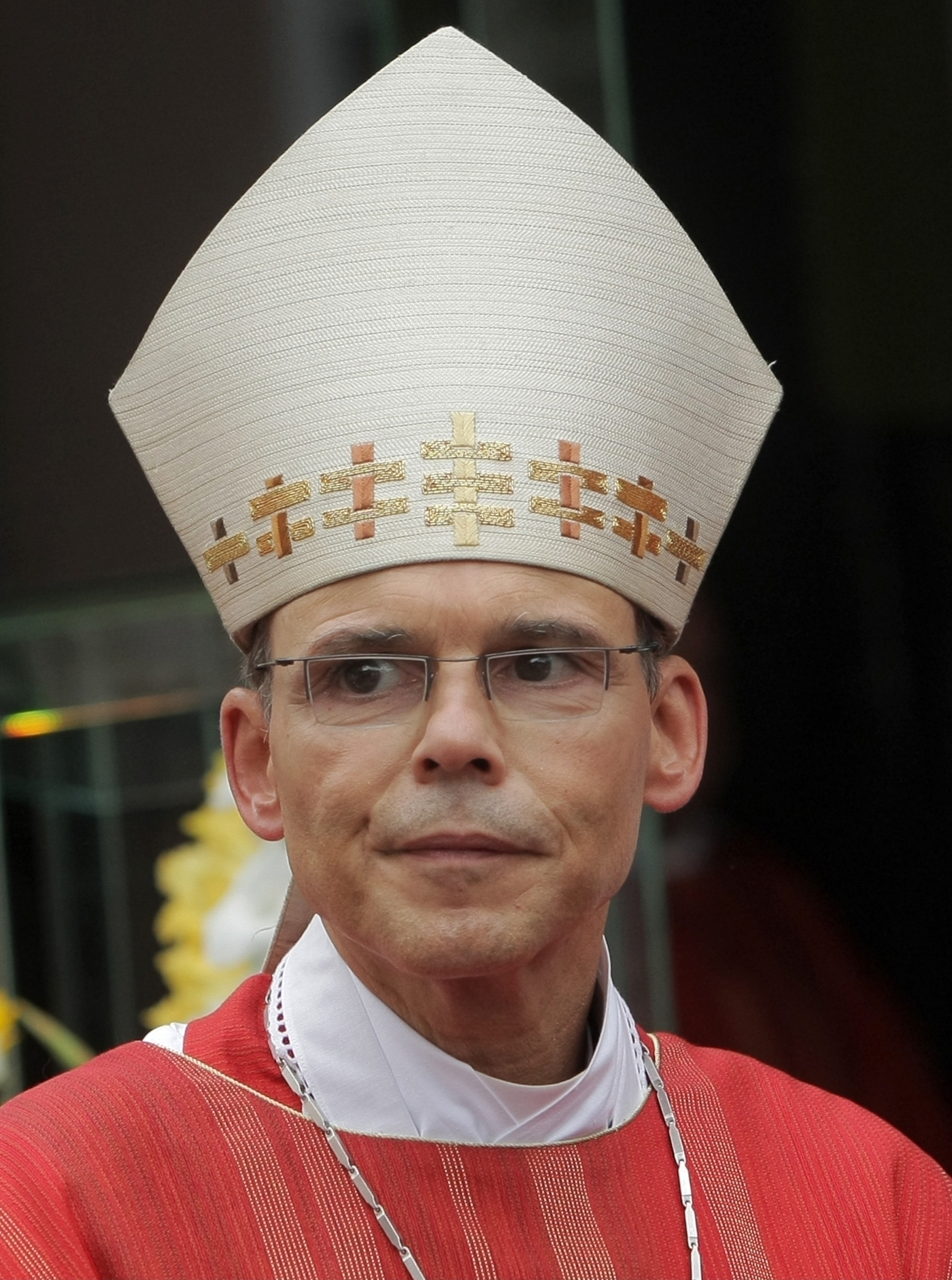 Bishop of Limburg Franz-Peter Tebartz-van Elst has been removed from his position "for the time being," writes Germany's Deutsche Welle. From Rome, NPR's Sylvia Poggioli reports that a statement from the Vatican says that "at this time [the bishop] cannot exercise his episcopal ministry."

Rocco Palmo, who writes the respected Whispers in the Loggia blog, says it's a "big deal" that the pope has taken the unusual step of suspending Tebartz-van Elst even before getting the results of an investigation into the bishop's spending.

Tebartz-van Elst earned his unflattering nickname after reports surfaced that close to $40 million has been spent on work at his home and offices — about eight times what had been expected. He also, as National Catholic Reporter writes, allegedly made false statements in court about that work.

According to Deutsche Welle, "the scandal over the possible misuse of church funds has drawn criticism in Germany, where parish funds comes not only from donations, but also from a special 'church tax' paid by registered parishioners to their respective denominations."

Sylvia adds that "the bishop has defended the renovation of his residence, saying it involved 10 different projects and that there were additional costs because of regulations on buildings under historical protection."

She also notes that Tebartz-van Elst "has come under harsh criticism in Germany at a time when the pope is stressing the importance of humility and serving the poor."

On Sunday, the pope preached that:

"When a person is attached to money, he destroys himself, he destroys the family. Money destroys! It does, doesn't it? It binds you. Money serves to bring about many good things, so many works for human development, but when your heart is attached in this way, it destroys you."