Accessibility links
Court Papers Link One Tsarnaev Brother To Previous Murders : The Two-Way Tamerlan Tsarnaev died after a gun battle with police. A friend, who's also now dead, told investigators that Tsarnaev was involved in a 2011 triple murder. Tsarnaev and his brother Dzhokhar are the lone suspects in last April's bombings at the Boston Marathon.

Papers filed by prosecutors in Boston this week confirm that a friend of accused Boston Marathon bomber Tamerlan Tsarnaev told investigators that Tsarnaev took part in a 2011 triple murder in Massachusetts.

Tsarnaev had been linked to the murders before. We wrote on May 23 that:

Ibragim Todashev, the 27-year-old man shot and killed after he allegedly attacked an FBI agent [on May 22] in Orlando, may have been involved with Boston bombings suspect Tamerlan Tsarnaev in a 2011 triple murder.

As NPR's Dina Temple-Raston reported on All Things Considered, "it's still under investigation, but law enforcement authorities told us that this young man had been interviewed extensively" about the September 2011 killings of three men in Waltham, Mass., as well as his friendship with Tsarnaev.

Now, as The Associated Press writes:

"According to the filing made Monday, Ibragim Todashev told investigators Tamerlan Tsarnaev participated in a triple slaying in Waltham on Sept. 11, 2011.

"In that case, three men were found in an apartment with their necks slit and their bodies reportedly covered with marijuana. One of the victims was a boxer and friend of Tamerlan Tsarnaev." 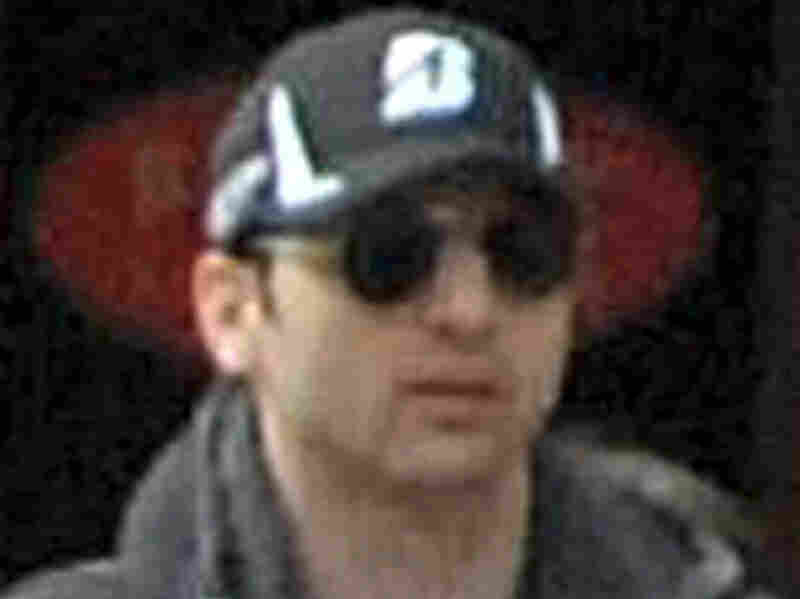 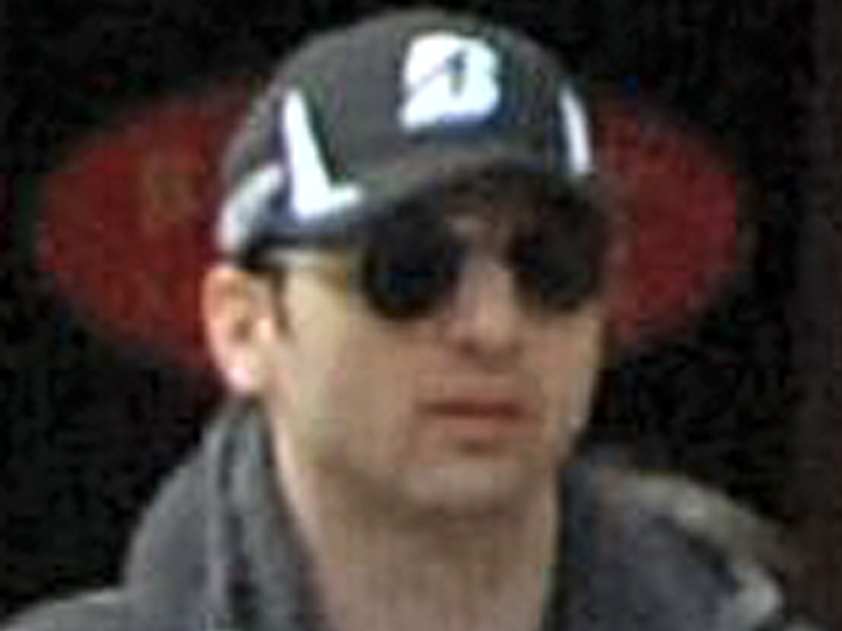 The 26-year-old Tsarnaev died after a gun battle with police in Watertown, Mass., last April 19. He and his now-20-year-old brother Dzhokhar are the lone suspects in the two bombings near the finish line of the Boston Marathon on April 15. Three people were killed and more than 260 others were wounded.

The Tsarnaev brothers are also the lone suspects in the April 18 shooting death of a MIT campus police officer.

Dzhokhar Tsarnaev was captured on April 19. He faces more than 30 charges, including counts of using a weapon of mass destruction. The next step in the case against him is a Nov. 12 "status conference." According to the U.S. Attorney's Office in Massachusetts, "defendants typically do not attend status conferences."