Accessibility links
France, Germany Want To Set New Rules For Surveillance : The Two-Way At a summit in Brussels, European leaders issued a statement saying alleged snooping could damage relations with the U.S. and that "a lack of trust could prejudice the necessary cooperation in the field of intelligence-gathering." 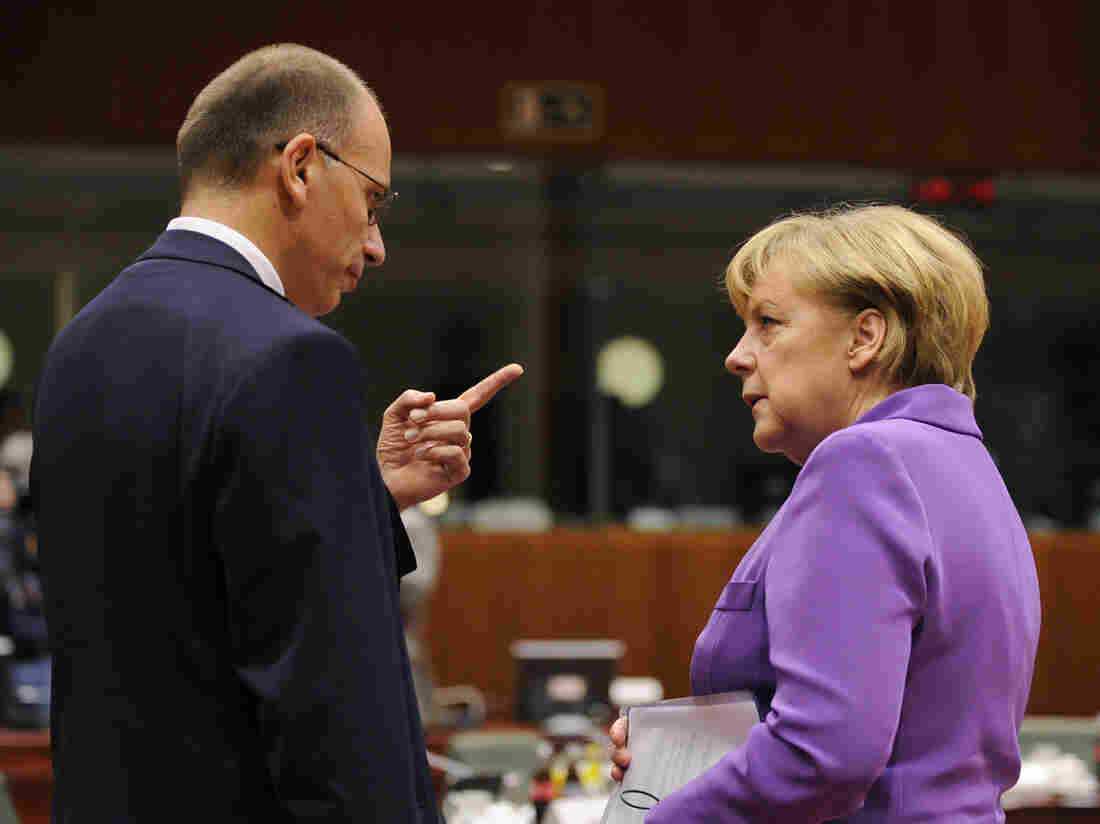 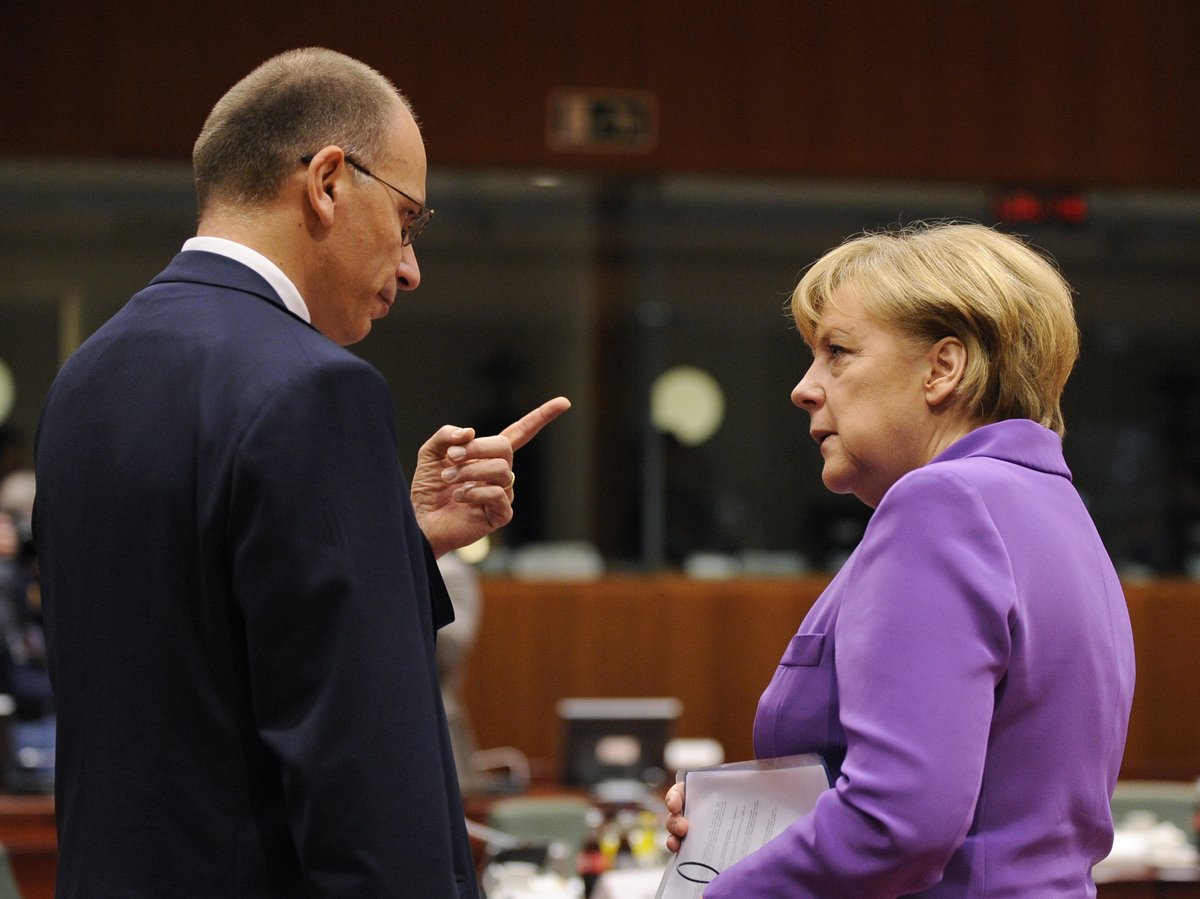 A day after reports surfaced that the NSA may have spied on dozens of world leaders, France and Germany are offering to hold talks with the U.S. to establish new rules on surveillance.

"What is at stake is preserving our relations with the United States," French President Francois Hollande said at an EU summit in Brussels, according to The Associated Press.

Hollande and German Chancellor Angela Merkel joined other European leaders Friday in releasing a statement expressing concern about the latest allegations of U.S. spying and declaring that such practice could damage relations with Washington.

In the statement — which follows a report in The Guardian newspaper that the U.S. National Security Agency monitored the calls of 35 heads of state — the EU sought to underscore "the close relationship between Europe and the USA and the value of that partnership." It also stressed that intelligence-gathering "is a vital element in the fight against terrorism."

However, the leaders said, "a lack of trust could prejudice the necessary cooperation in the field of intelligence-gathering."

Merkel, whose cellphone may have been tapped according to the U.K. newspaper, said the alleged spying had sown "the seeds of mistrust."

"[It] doesn't facilitate our cooperation ... it makes it more difficult," she said.

NPR's Soraya Sarhaddi Nelson reports from Berlin that EU leaders say they are seeking "mutually agreed upon rules of surveillance" and that they are also "considering a suspension of an agreement that allows the U.S. to track the finances of terrorist groups."

The revelations stem from documents sourced to U.S. whistle-blower and former intelligence contractor Edward Snowden. The Guardian also reports that the NSA has collected 70 million phone records in France.

Meanwhile, The Washington Post suggests there might be yet another shoe to drop. The newspaper reported late Thursday that U.S. officials are warning some foreign intelligence services that Snowden had in his possession "sensitive material about collection programs against adversaries such as Iran, Russia and China."

"The process of informing officials in capital after capital about the risk of disclosure is delicate. In some cases, one part of the cooperating government may know about the collaboration while others — such as the foreign ministry — may not, the officials said. The documents, if disclosed, could compromise operations, officials said.

"In one case, for instance, the files contain information about a program run from a NATO country against Russia that provides valuable intelligence for the U.S. Air Force and Navy, said one U.S. official, who requested anonymity to discuss an ongoing criminal investigation. Snowden faces theft and espionage charges.

" 'If the Russians knew about it, it wouldn't be hard for them to take appropriate measures to put a stop to it,' the official said."

In an editorial published late Thursday in USA Today, Lisa Monaco, an assistant to President Obama for homeland security and counterterrorism, acknowledged that the rash of disclosures about U.S. intelligence-gathering activities in recent months had "created significant challenges in our relationships with some of our closest foreign partners."

"No one disputes the need for careful, thorough intelligence gathering. Nor is it a secret that we collect information about what is happening around the world to help protect our citizens, our allies and our homeland. So does every intelligence service in the world.

"Going forward, we will continue to gather the information we need to keep ourselves and our allies safe, while giving even greater focus to ensuring that we are balancing our security needs with the privacy concerns all people share."