Accessibility links
Unsealed Documents Shine Light On JonBenet Murder Case : The Two-Way The prosecutor in the case of the murdered 6-year-old pageant queen refused to sign the indictment charging her parents with two counts each of child abuse. 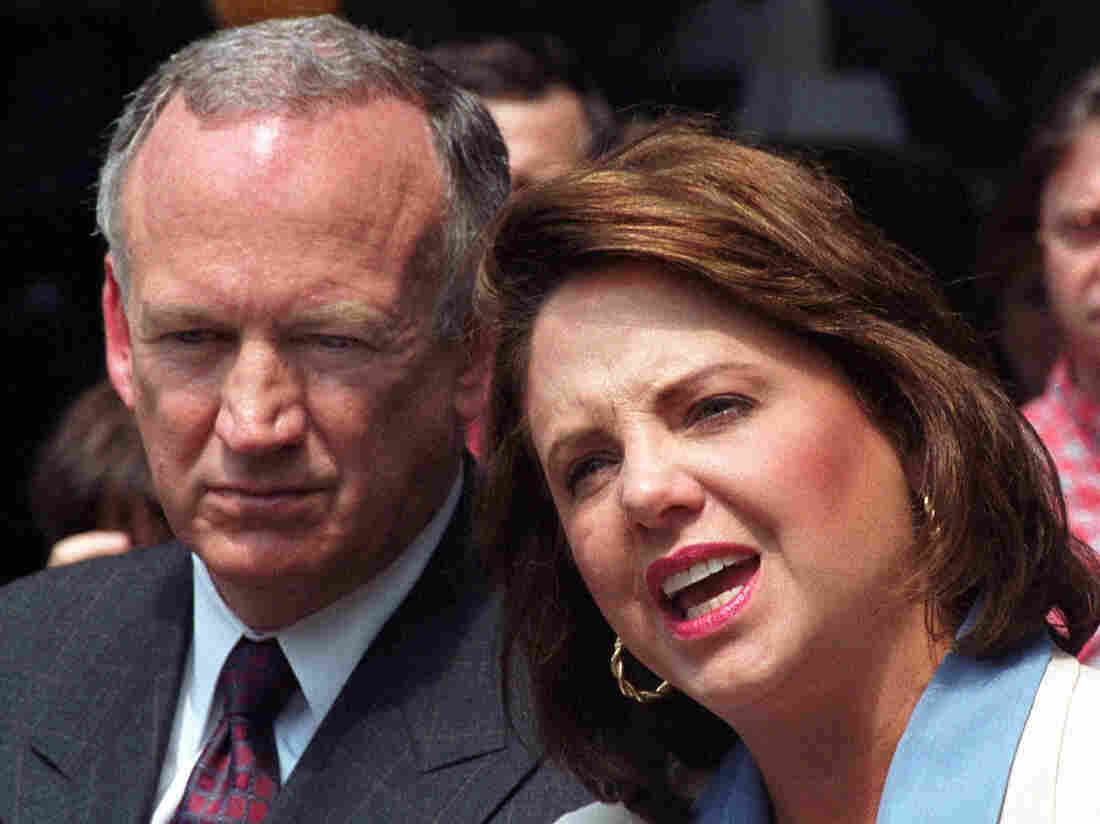 Patsy Ramsey and her husband, John, during a short news conference in Atlanta in 2000. Gregory Smith/AP hide caption 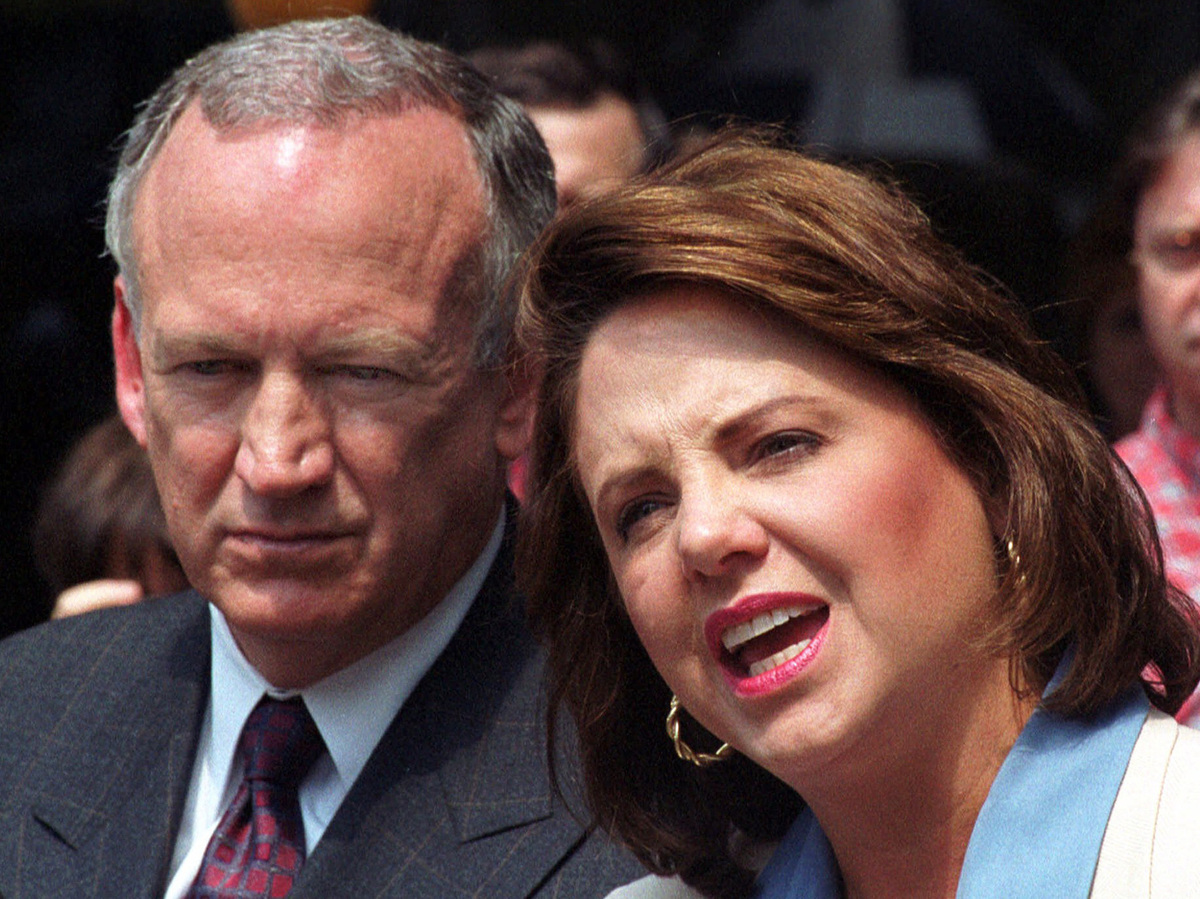 Patsy Ramsey and her husband, John, during a short news conference in Atlanta in 2000.

Nearly 17 years after the still-unsolved murder of 6-year-old pageant star JonBenet Ramsey in Boulder, Colo., documents produced by a 1999 grand jury have finally been unsealed.

They reveal that the grand jury decided to indict parents John and Patsy Ramsey on two counts each of child abuse, but that the prosecutor declined to sign the indictment against the couple.

JonBenet was found bludgeoned and strangled in the Ramsey's home in Boulder on Dec. 26, 1996. The parents maintained their innocence and offered a $100,000 reward to find the killer. Patsy Ramsey died of cancer in 2006.

"The charges didn't directly accuse the Ramseys of killing their daughter. Instead they alleged that the parents permitted JonBenét to be placed in a dangerous situation that led to her death and it accused them of helping whoever killed the girl.

"The Ramseys were never charged, however, because former District Attorney Alex Hunter refused to sign the documents and prosecute the Ramseys.

"The documents were compiled long before new DNA evidence that led the Boulder district attorney to publicly exonerate the parents and apologize to them in 2008."

The grand jury document alleges that both parents sought to delay or prevent the arrest of the alleged killer.

"Count four of the indictment said the Ramseys 'did unlawfully, knowingly, recklessly and feloniously permit a child to be unreasonably placed in a situation which posed a threat of injury to the child's life or health, which resulted in the death of JonBenét Ramsey, a child under the age of sixteen.'

"Count seven of the indictment said the Ramseys did 'unlawfully, knowingly and feloniously render assistance to a person, with intent to hinder, delay and prevent the discovery, detention, apprehension, prosecution, conviction and punishment of such person for the commission of a crime, knowing the person being assisted has committed and was suspected of the crime of murder in the first degree and child abuse resulting in death.' "