Accessibility links
Administration: A Month Needed To Fix Obamacare Enrollment Site : The Two-Way The administration official put in charge of fixing the HealthCare.gov site says it will be running "smoothly" by the end of November. 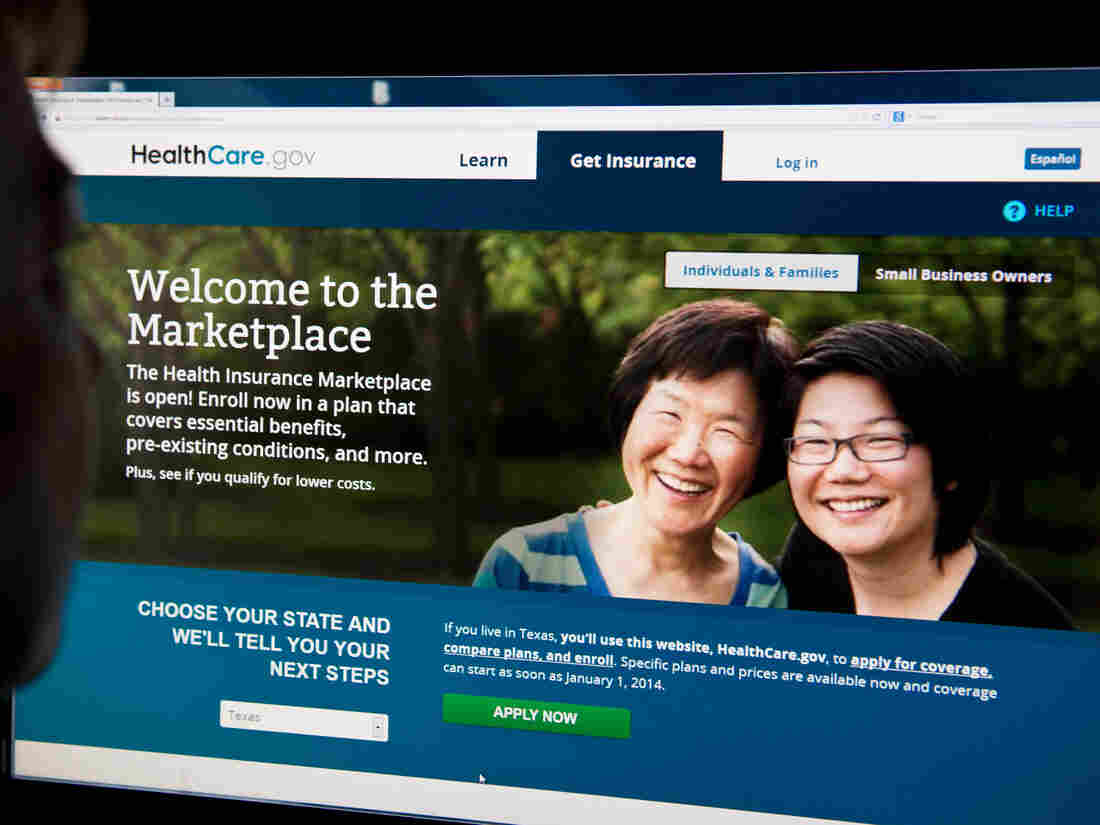 The HealthCare.gov insurance exchange site shown on Oct. 1, when it opened. Since then, it's been plagued with problems. Karen Bleier/AFP/Getty Images hide caption 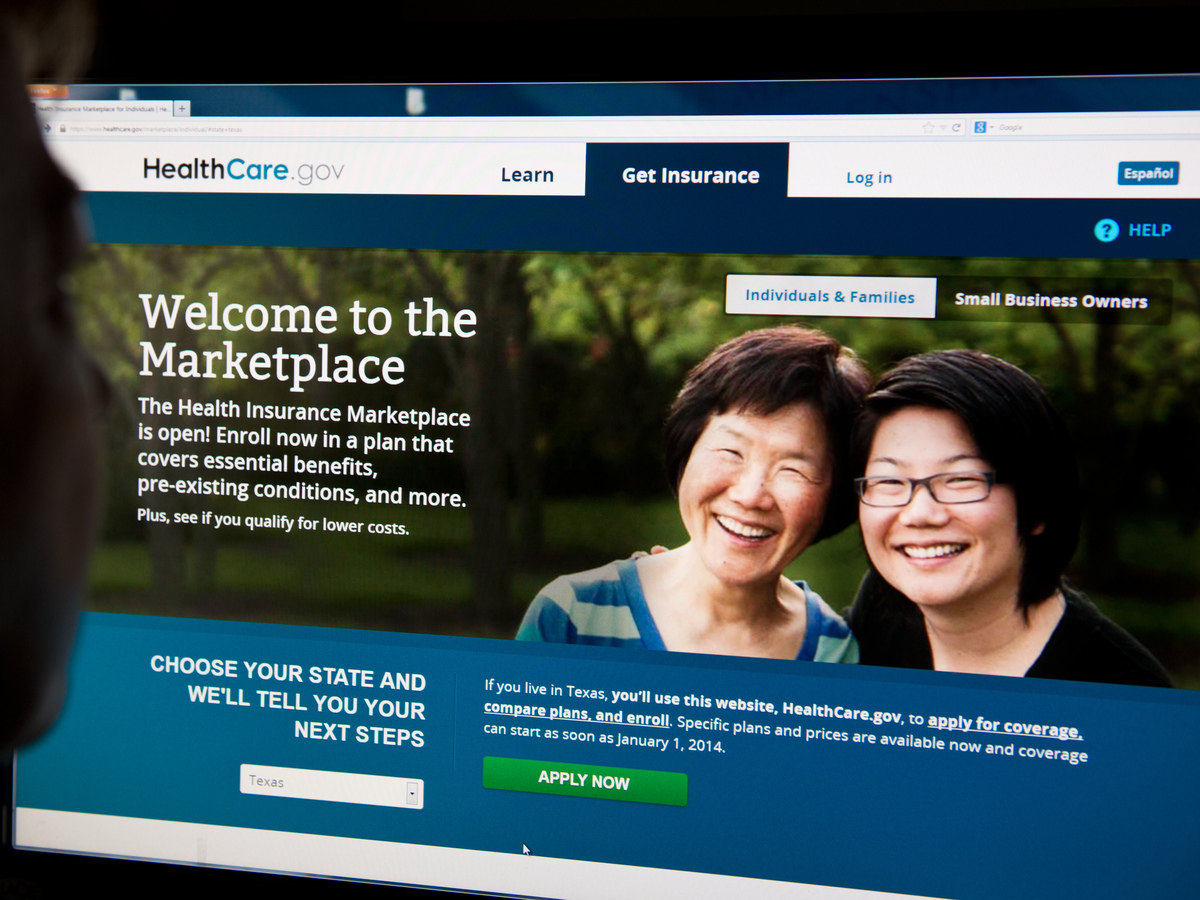 The HealthCare.gov insurance exchange site shown on Oct. 1, when it opened. Since then, it's been plagued with problems.

A subcontractor that built a portion of the HealthCare.gov website that's now working relatively well is being promoted to oversee a thorough revamping of the entire glitch-prone portal, and work will be done by the end of next month, the White House says.

QSSI apparently will replace Centers for Medicare and Medicaid Services in the lead role. QSSI is tasked with identifying problems and prioritizing fixes, Jeffrey Zients, who is in charge of fixing the website, said in a briefing on Friday.

"By the end of November, the vast majority of consumers will be able to successfully and smoothly enroll through HealthCare.gov," Zients said.

HealthCare.gov — the online entry point for uninsured Americans to get coverage under the Affordable Care Act — has turned into an obstacle for people trying to purchase coverage.

Zients told reporters that currently about 90 percent of the website's users are able to set up an account but "as few as 3 in 10 are getting through the process."

He said that a team of "leading managers and programmers" drawn from government and the private sector assessed the problem with the portal and determined "it is fixable."

Reuters says QSSI "produced the federal data hub and a software tool for creating online consumer accounts, which was at the center of early logjam problems."