Accessibility links
Case Of 'Little Maria' Is Solved, Bulgarian Romas Are Her Parents : The Two-Way The Bulgarian couple said they had no money to feed Maria, so they gave her to the couple charged with abducting her.

Case Of 'Little Maria' Is Solved, Bulgarian Romas Are Her Parents

Case Of 'Little Maria' Is Solved, Bulgarian Romas Are Her Parents 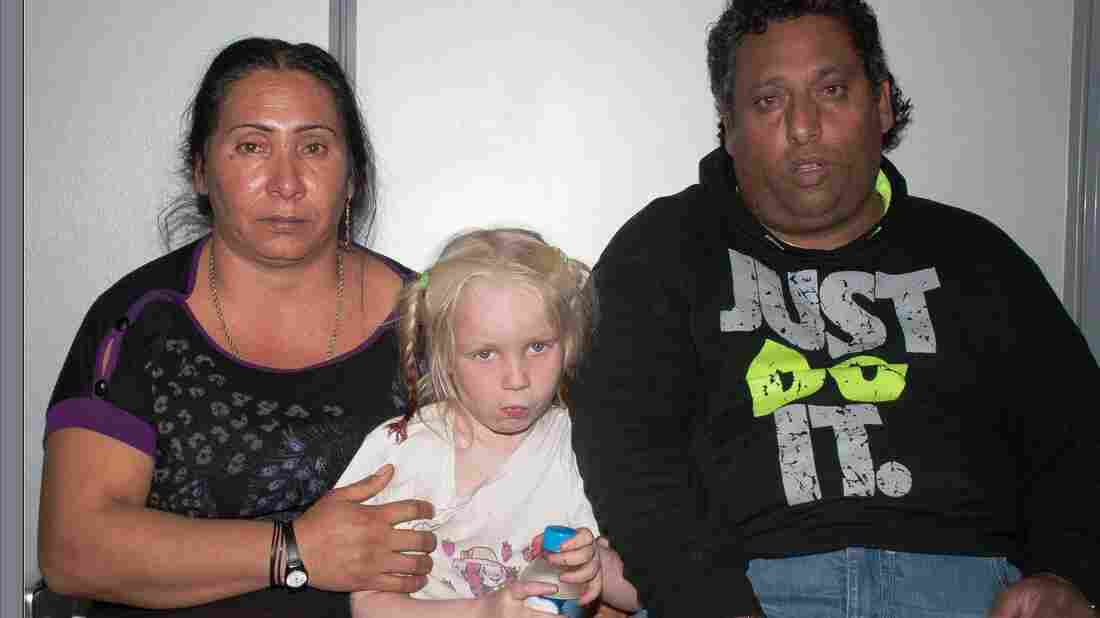 Greece's Hellenic Police say they found the girl living with the Roma couple last week. Authorities have sought tips that might lead to information about her identity. Hellenic Police/Getty Images hide caption 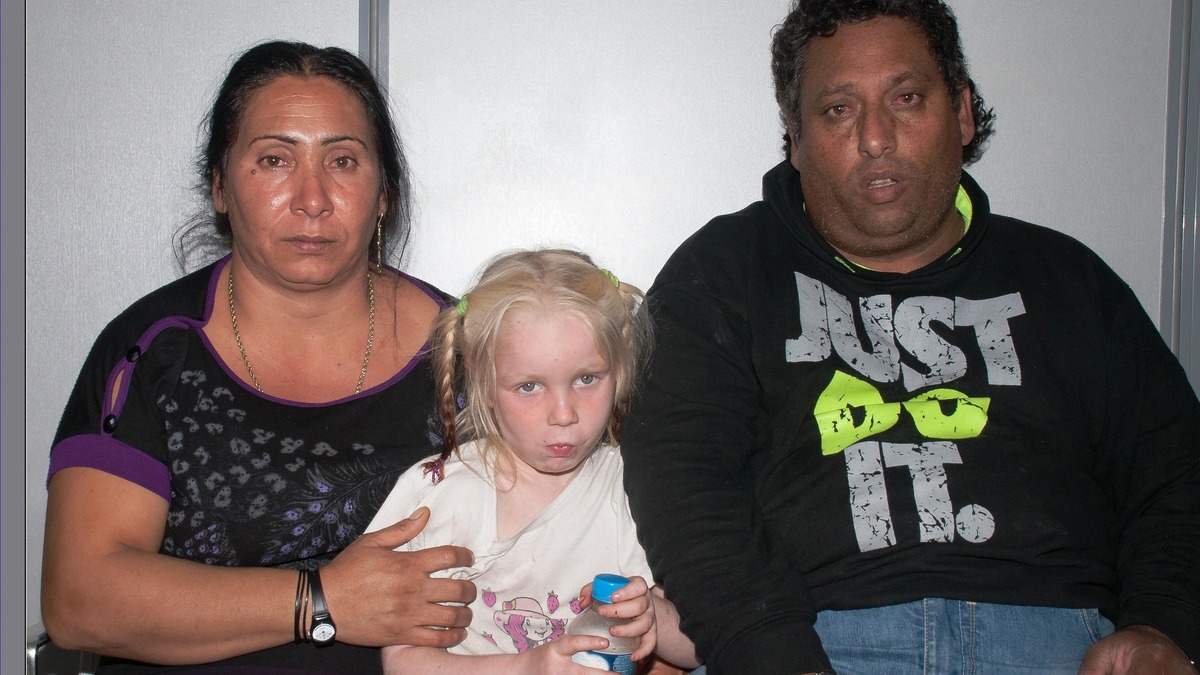 Greece's Hellenic Police say they found the girl living with the Roma couple last week. Authorities have sought tips that might lead to information about her identity.

A DNA test has confirmed that the biological parents of Little Maria are a Roma couple living in Bulgaria.

Maria, you might remember, was taken from Christos Salis and his wife, Eleftheria Dimopoulou, because police said the child was too fair to be the Greek Roma couple's daughter. The two were charged with abducting a child, but they maintained that they had adopted Maria from another Roma couple in Bulgaria.

The case raised questions about the stealing and trading of children, and about racial profiling and the way the Gypsy community in Europe has been treated for decades.

The case, driven by the media to international prominence, led couples in the U.S. to wonder if Maria was their missing child.

Today, as the AFP reports, we found out that Sasha Ruseva and Atanas Rusev are the girl's biological mother and father.

During interviews on Thursday, before the results of the DNA tests were known, Sasha Ruseva said she had given up Maria because she was too poor to care for her.

CNN quotes the mother as telling Bulgaria's TV7: "We gave her, we gifted her, without money. I didn't take any money. I didn't have any food to give to the kid. I saw it yesterday and I've been sick. I haven't eaten since last night."

The Bulgarian couple, reports the BBC, is now being investigated over allegations that they sold the child.

"A lawyer representing the Greek couple said they planned to seek legal custody of the fair-haired girl. The couple have told authorities they received Maria after an informal adoption.

"Under Greek law, child abduction charges can include cases where a minor is voluntarily given away by the parents outside the legal adoption process.

"The couple's lawyer, Costas Katsavos, said: 'Now that they're in prison there's not much they can do. But provided what we said is borne out, that it was not an abduction, then logically they will be released from prison and they will be able to enter a proper [adoption] process ... They truly and ardently want her back.'"

As we reported, this case spurred two cases in Ireland, where blond children were taken from their Roma parents, only to be returned after DNA tests proved the Romas were the biological parents.